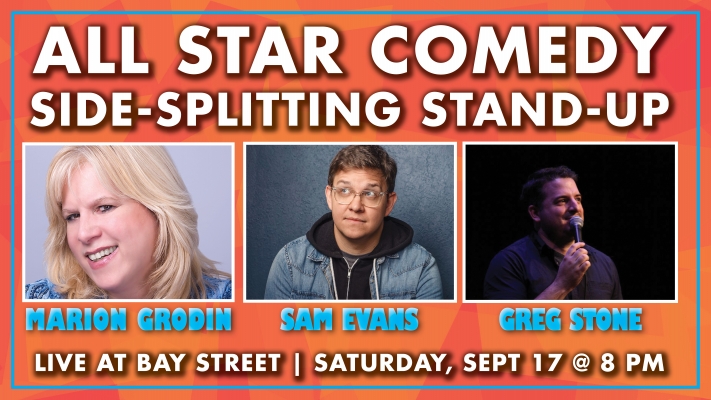 Presented by New York-based comedian Joseph Vecsey, who founded the stand-up comedy showcase in 2010. In that time, the series has been headlined by stand-up veterans and fresh faces alike, growing to become the East End’s premiere live comedy series. 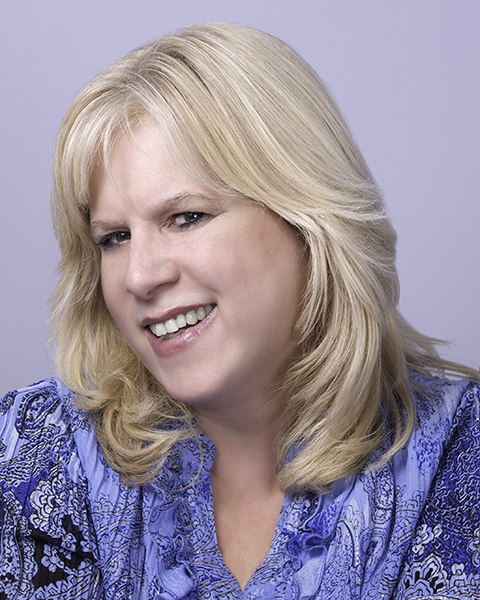 For the last decade, Marion Grodin has been one of the hottest comics in the country. She is a favorite at New York City’s top clubs, including Standup NY and Gotham Comedy Club, where she regularly headlines. As one of the country’s top emcees, Marion’s incredible ability to improvise has allowed her to master the art of talking with the audience. Always willing to be as self-revealing as she is probing of the audience, this affectionately edgy style has become Marion’s trademark. The result is a hilariously personal show that makes the audience feel like it was custom-made just for them. Marion has toured with Linda Ronstadt, opened for Lewis Black, Judy Gold, and Robert Klein, as well as having shared the stage with Jerry Seinfeld, Dave Chappelle, Roseanne Barr, and Robin Williams. She has performed for 1000+ seat rooms and for A+ private events, including Gilda’s Club and Ethel Kennedy’s annual fundraisers. Marion has also been seen on The Joy Behar Show, NBC’s Late Night with Conan O’Brien, and ABC’s The View where she recently made her second appearance. In addition, she worked as the Charles Grodin show’s comedy producer, making regular appearances on the MSNBC show, as well as conducting comedic celebrity interviews. Marion also hosted her own radio show for CBS, over a two year period, where her guests included friends, like Lisa Lampanelli, Jerry Stiller and Anne Meara, Kyra Sedgewick, and Lewis Black 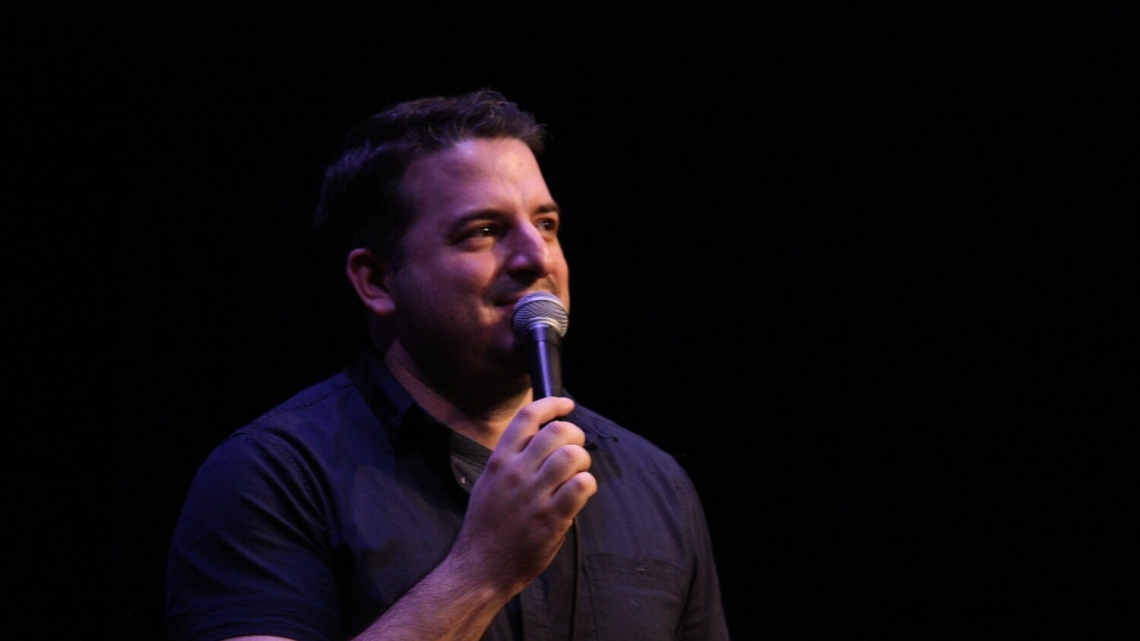 While it’s often said that tragedy plus time equals comedy, it could just as easily be said that enthusiasm minus caution equals comedian Greg Stone. Regarded by his peers as one of the funniest storytellers in New York, Greg is a fixture at many of Manhattan’s top comedy clubs and independent shows, where he shares true stories of the highs and lows caused by his lack of inhibition. Greg has recently performed on NBC’s America’s Got Talent, TruTV’s Friends of the People, and AXS TV’s Gotham Comedy Live. Bowing to the increasing demand that he be heard and not seen, Greg has also been featured on Sirius/XM Radio’s The Bennington Show, hit podcasts like Tuesdays with Stories and not-a-hit-but-still-hilarious podcasts like The Rad Dudecast, which Greg co-hosts with Anthony DeVito and Brendan Eyre. Not bad for a guy who spends a good portion of his spare time posing action figures in his bedroom. Ask him politely and he’ll tell you about the time he drunkenly jumped on stage with Michael Bolton. 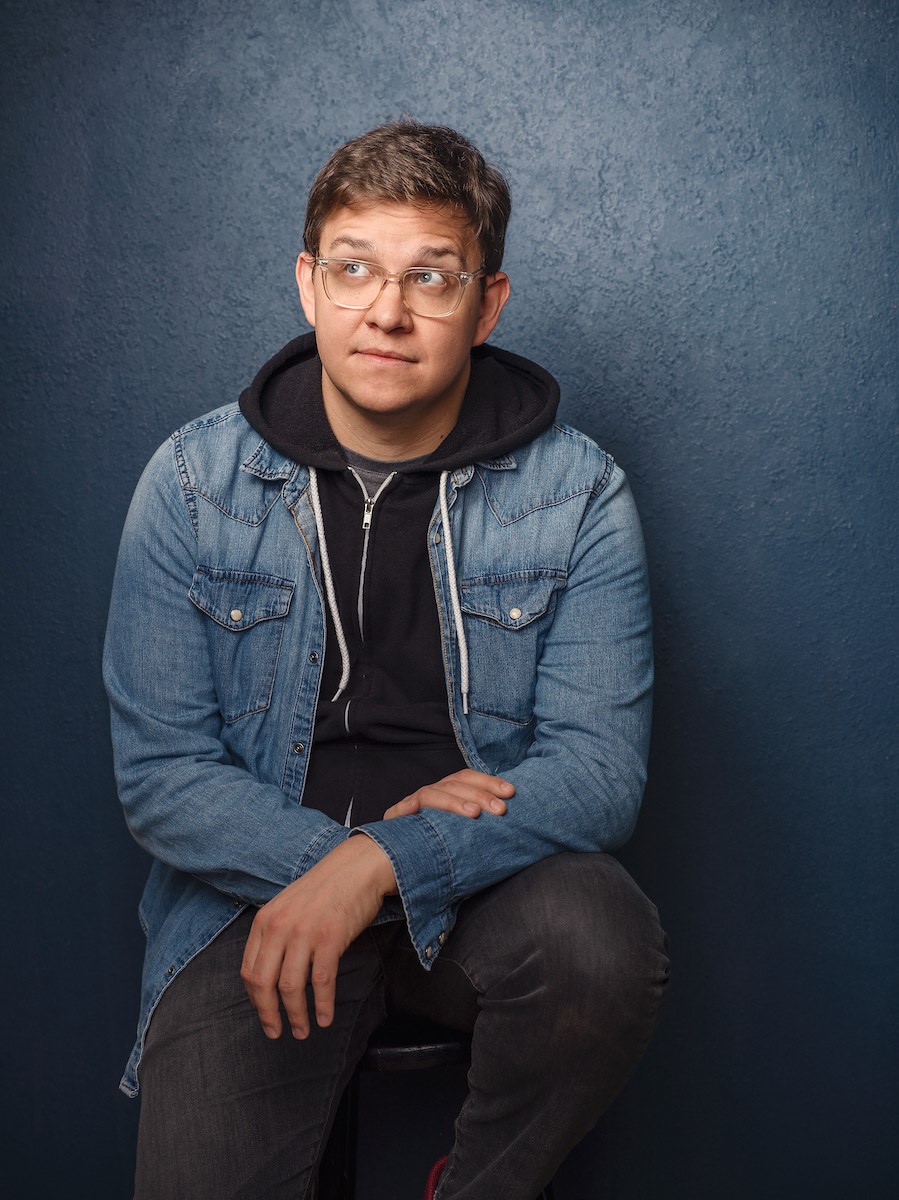 Sam Evans is a comic originally from Cincinnati, OH. After winning the 2012 Funniest Person in Cincinnati competition, Sam relocated to New York City in order to pursue comedy further, and was rewarded in 2014, when he was selected as one of the New Faces of the Just For Laughs Comedy Festival in 2014. He has been featured on the Audible comedy podcast "Sounds Like America". In 2020, he released his debut standup album "Sweet Baby Boy" with Blonde Medicine records, which debuted at #1 on iTunes. 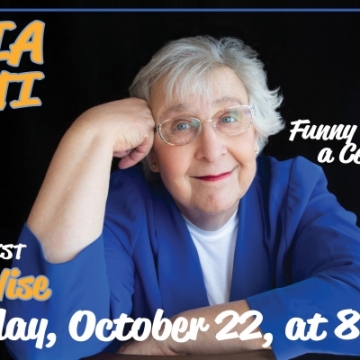