World Premiere of THE FORGOTTEN WOMAN Produced in Association With Catherine Adler

Margaret Meier is a gifted soprano on the verge of a major operatic career.  And she’s terrified.  When a handsome reporter shows up at her Chicago hotel room, this anything-but-diva-like diva is forced to grapple with every aspect of her life: her less-than-passionate marriage, her child, her ambition, her weight, and the price she must pay in this most demanding and irrational art form. Will Margaret succeed in mastering her career, men, and her own self doubt to release the star within?

The Reviews are in!

"Something really wonderful is happening at Bay Street... The Forgotten Woman is not likely to be forgotten - don’t be surprised if a Manhattan production with the cast intact is its next stop. Yes, it is that good."
-Southampton Press
Click here to read the full review

"Hilarious yet heart-tugging... Bay Street's 25th Anniversary season is certainly off to an amazing start with The Forgotten Woman."
-BroadwayWorld.com
Click here to read the full review 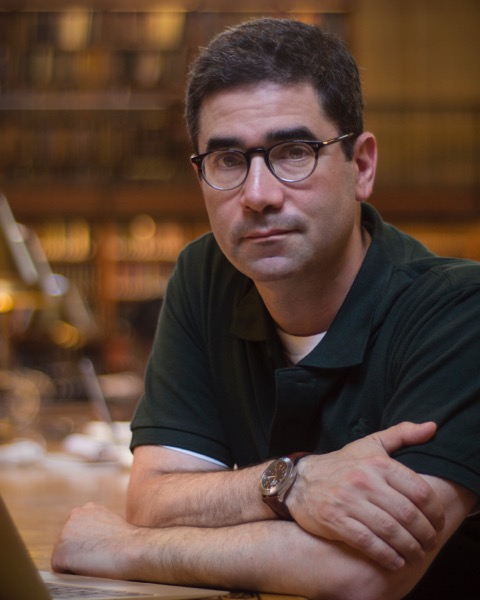 June 7: Ashley Bell
Ashley Bell has performed as a soloist in the United States, Italy, Spain, France and Russia. Recent performances have included Donna Anna in Don Giovanni and Fiordiligi in Cosi Fan Tutte in the Narni Festival in Italy with the Orchestra Filarmonica di Roma, Norina in Don Pasquale in Spain where she was called "unstoppable in her brilliant singing and a true stage animal in her interpretation of the character", Beauty in Giannini’s Beauty and the Beast, Mimi in La Bohème and Katrina in Legend of Sleepy Hollow with Di Capo Opera, Susanna in Le Nozze di Figaro with Teatro Lirico D'Europa and Opera New Hampshire, and Molpe in Choreo Theatro’s world premiere of the Odyssey at the 92nd Street Y. Ms. Bell is a Phi Beta Kappa graduate of Yale University, a recipient of Yale’s Browne Irish Performing Arts Award and speaks five languages fluently. Upcoming performances include her debut as Gilda in Rigoletto with New Jersey Verismo Opera and recitals in the US and Italy.

JONATHAN TOLINS (Playwright) Plays: The Twilight of the Golds, If Memory Serves, The Last Sunday in June, Secrets of the Trade, and Buyer & Cellar.  He and his husband Robert Cary contributed additional material to the Broadway revival of On the Town.  Film: The Twilight of the Golds and Martian Child.  Television: "Queer as Folk,” The Academy Awards, The Tony Awards, “Partners,” “Grease Live!” (with Robert Cary), and “BrainDead."  Jon has written articles for Opera News, Time, and The Huffington Post, and is a panelist on the Metropolitan Opera Radio Quiz.  He lives in Connecticut with his husband and their children, Selina and Henry. 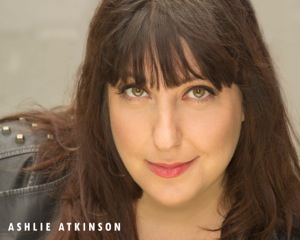 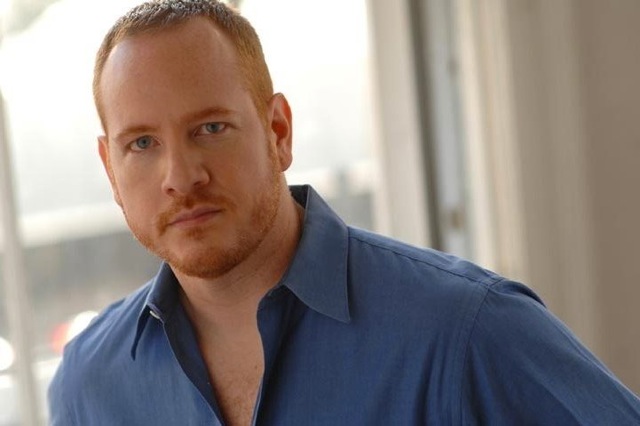 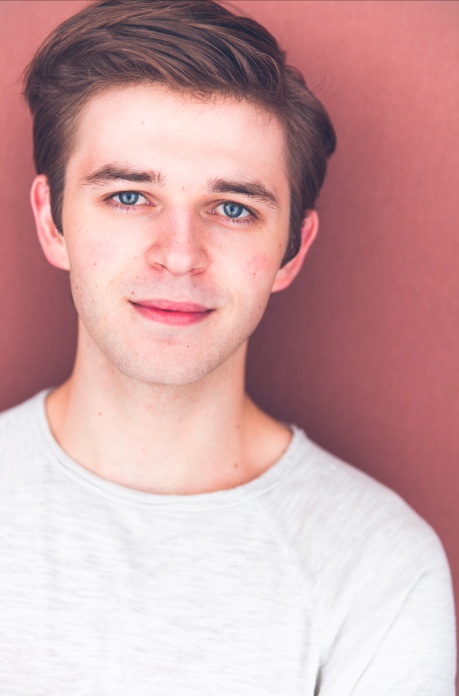 JUSTIN MARK (Jordan) has appeared on television's Gotham (FOX), and in the upcoming feature films Coin Heist and Frat Star. He hails from Portland, OR, where appeared in Last of the Boys (Drammy Award, Third Rail Rep) and JAW: Playwrights Festival (Portland Center Stage). He is a graduate of The Juilliard School, where favorite credits include "Louis" in Angels In America: Part One, Millennium Approaches and "Orlando" in As You Like It. 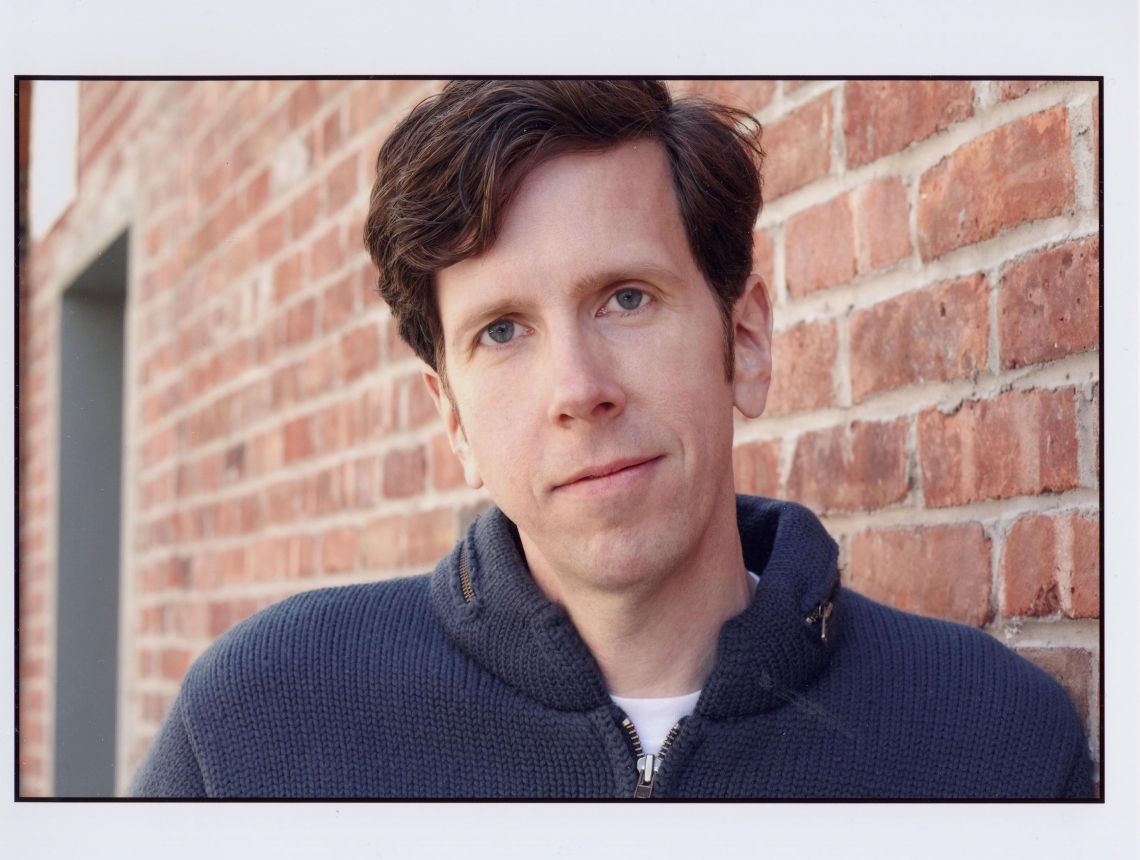 ROBERT STANTON (Rudolph) appeared at Bay Street in Dissonance. He was seen on Broadway in A Free Man of Color, Mary Stuart, The Coast of Utopia, and A Small Family Business. Two-dozen Off-Broadway credits include an Obie Award for All in the Timing at Primary Stages, where he and co-writer Daniel Jenkins performed their play Love Child. Recent credits include Mr. Puff in Sheridan's The Critic, Moon in Tom Stoppard's The Real Inspector Hound, Charles Marsden in Eugene O'Neill's Strange Interlude—all directed by Michael Kahn at the Shakespeare Theatre Company—and Arnolphe in Molière's The School for Wives directed by Mark Wing-Davey at Two River Theatre; Lars Thorwald in Keith Reddin's Rear Window opposite Kevin Bacon at Hartford Stage, and Eugène Ionesco's The Killer opposite Michael Shannon at Theatre for a New Audience, both directed by Darko Tresnjak; Moira Buffini's Dying for It directed by Neil Pepe at the Atlantic Theater Company; Doug McGrath's Checkers directed by Terry Kinney at the Vineyard; and the science fiction podcast The Message by Mac Rogers. Film and television include Jason Bourne, True Story, Confessions of a Shopaholic, Gigantic, Find Me Guilty, The Stepford Wives, Head of State, The Quiet American, Mercury Rising, Next Stop Wonderland, Red Corner, Washington Square, Striptease, Dennis the Menace, Bob Roberts, A League of Their Own, The Blacklist, Elementary, Orange Is the New Black, The Good Wife, Law & Order, Law & Order: Criminal Intent, and Frasier. He received his M.F.A. from New York University. MAINSTAGE—Anna in the Tropics by Nilo Cruz, Winner of the 2003 Pulitzer Prize
Category: Mainstage Productions June 28 through July 24

Nilo Cruz’s Pulitzer Prize-winning play, Anna in the Tropics, centers on a sultry and steamy cigar factory in 1929 Tampa, Florida, where the lives of a Cuban-American family are challenged by the vices and temptations that surround them. Witness the musical adaptation of E.L. Doctorow’s classic novel that captures the American experience at the turn of the 20th century. The worlds of a wealthy white couple, a Jewish immigrant father and his daughter, and an African American ragtime musician intertwine in this sweeping musical about America’s Golden Age when our nation was mixing, boiling, and changing.