Wonder/Wall: "We Are In This Together, Shutdown, Crisis, Restart" by Rasean Davonte Johnson We Are In This Together, As Well As The Stages: Shutdown, Crisis, Restart 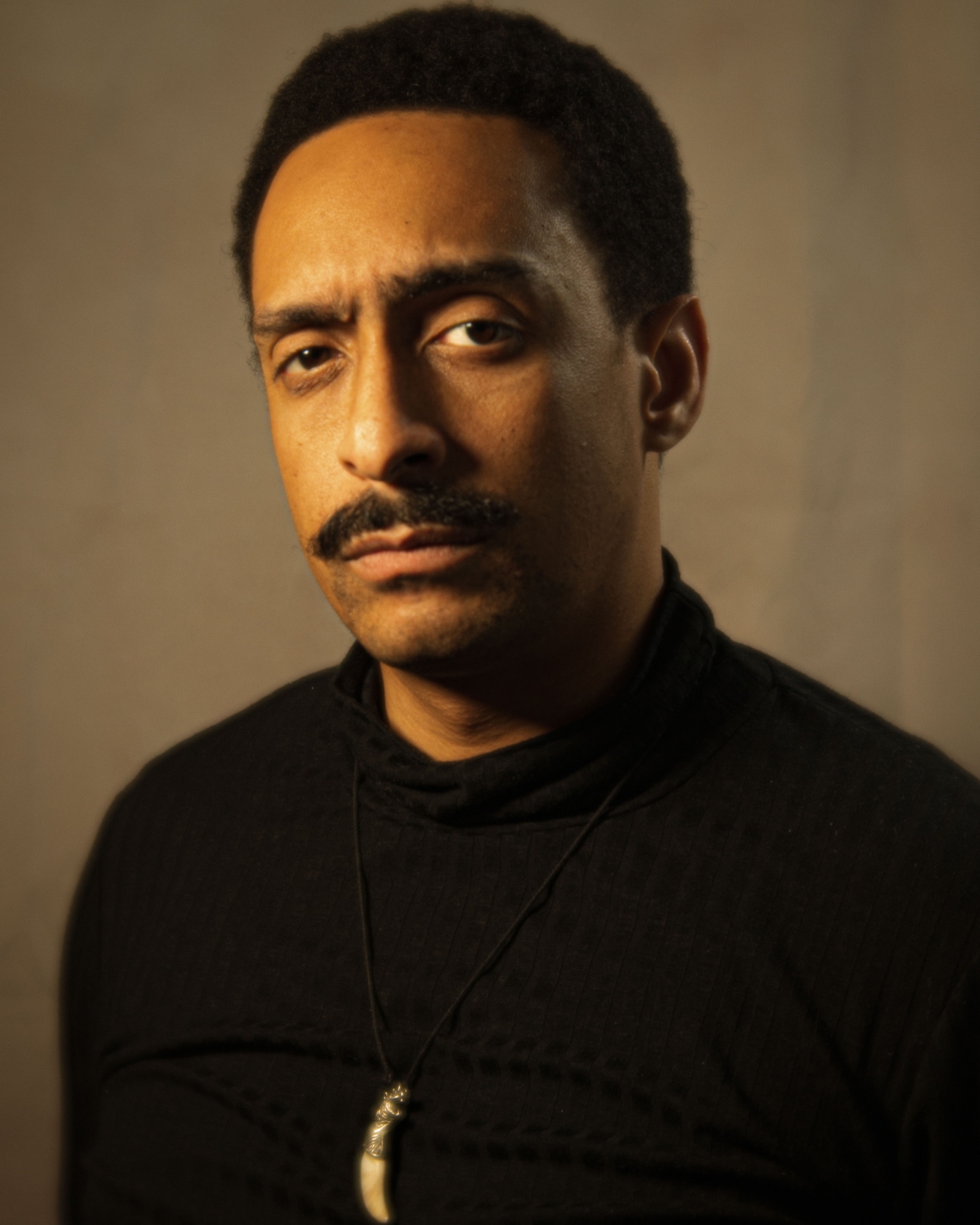 Rasean Davonte Johnson is a video artist and designer of projections for theatre, film, and installations. He is the owner of the design studio eightinfinitystudio which has been responsible for projects such as A Night of Wonder in collaboration with sound designer and composer Pornchanok Kanchanabanca, and A Wedding and an Ostrich at the Eiffel Tower in collaboration with Elizabeth Mak. Additionally he has worked on several installations including personal works such as Living Sculpture as part of LUX: Ideas through Light at the Beinecke Rare Books Library, and Juniper Ascending at Yale University, and collaborative works including The Ballad of Lula Del Ray 2.0 with Manual Cinema at the Logan Arts Center, Convergence: A mad tea pARTy at the Yale Art Gallery, and Passenger, featured at the University of Chicago and the Bridgeport Film Festival. For his work as a theatrical designer he has been awarded the Michael Maggio Emerging Designer Award in 2018 and the Joseph Jefferson Award for Best Projection Design in 2019. The Floyd Concept pays tribute to one of the most iconic progressive rock bands of all time—Pink Floyd. The Grift—A Practice in the Art of Deception
Category: Special Performances March 17 through April 3

Bay Street presents The Grift, an immersive, site-specific theater experience that unfolds across several locations in the Village of Sag Harbor. Garrison Keillor Tonight is an evening of stand-up, storytelling, audience song, and poetry. One man, one microphone. There are sung sonnets, limericks and musical jokes, and the thread that runs through it is the beauty of growing old. Paula Poundstone returns to Bay Street with her unique blend of smart, observational humor and spontaneous wit that has become the stuff of legend.