An irreverent mash up of text and imagery from Jules Verne’s 20,000 Leagues Under the Sea and the writings of environmentalist Rachel Carson, 20,000 promises to be a surprising voyage to unexpected places. 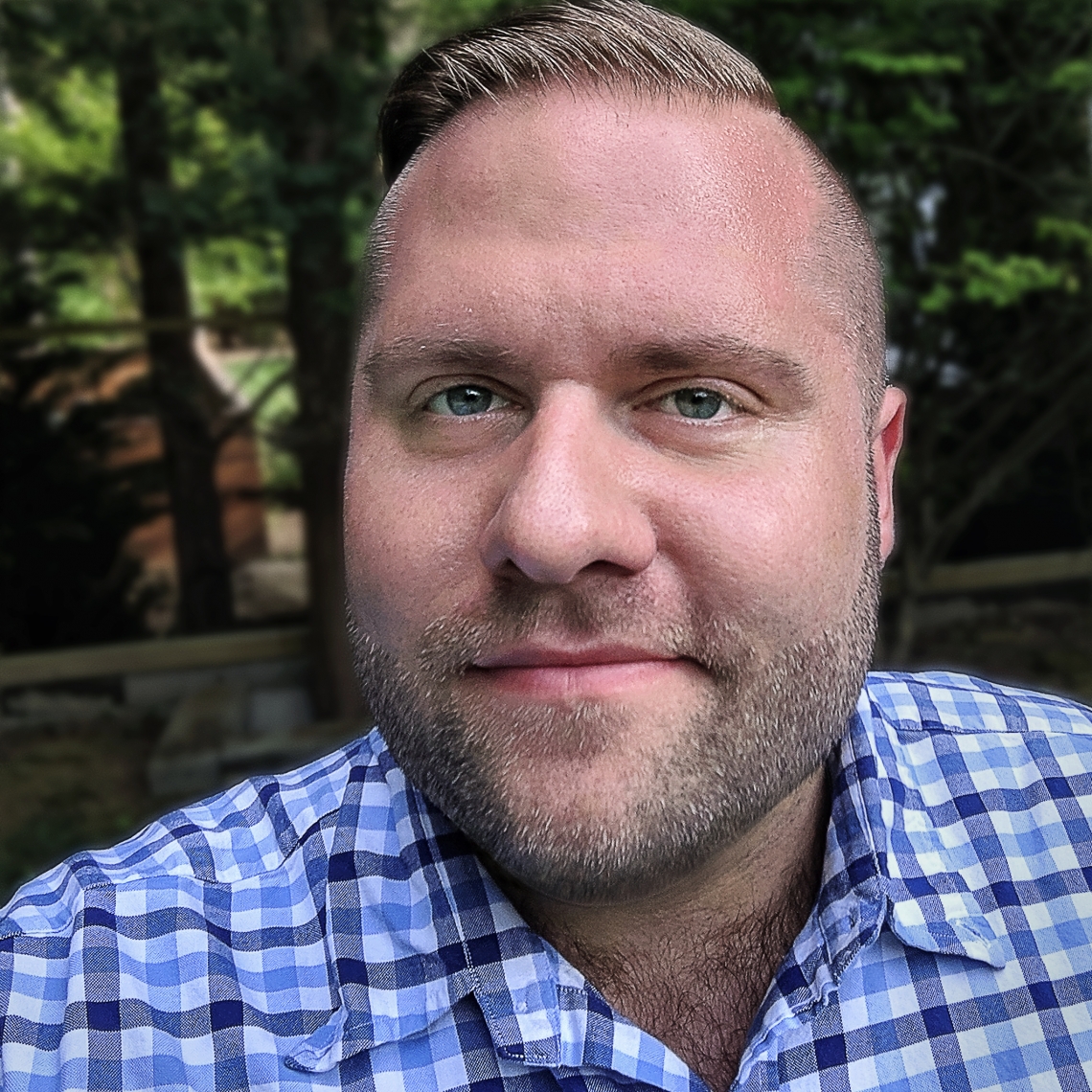 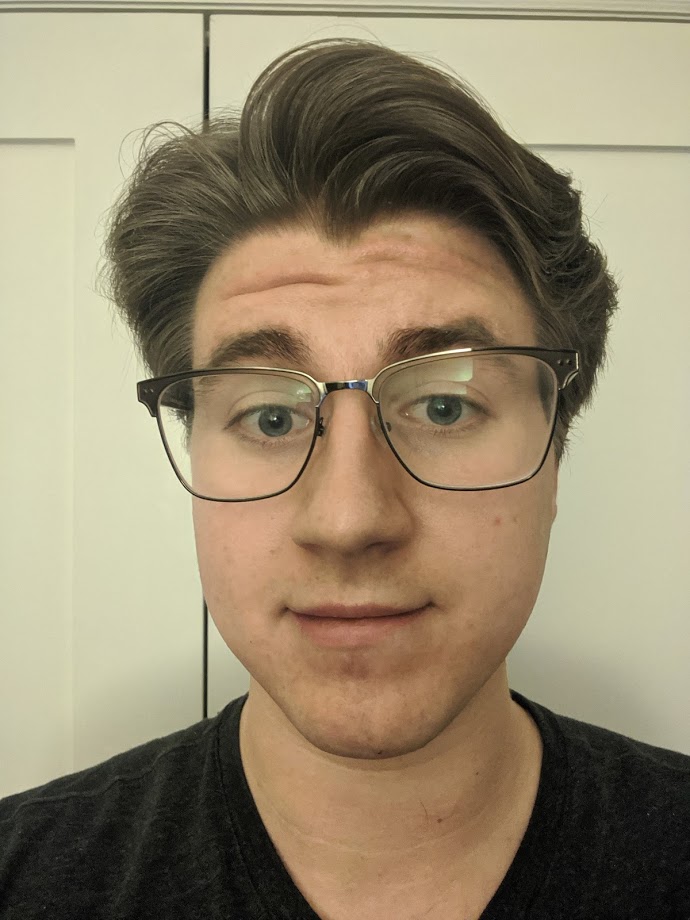