In this performance class, kids ages 7 to 13 will rehearse and perform an abbreviated version of Shakespeare's A Midsummer Night's Dream!

In addition to learning about Shakespeare's text and the Elizabethan era in which he wrote, students will be exposed to a variety of fun activities to further their understanding of the Bard and his world, including stage combat, singing and dance and the ever-popular Shakespearean insult game! 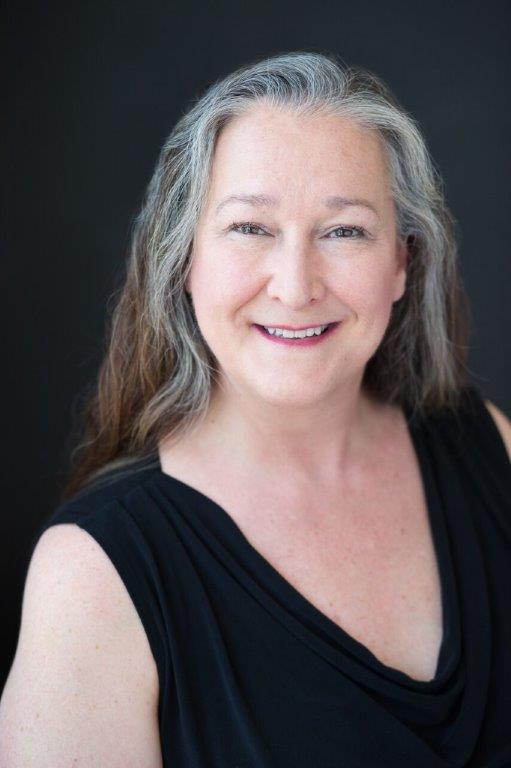 Teresa DeBerry has been a theater educator and professional actor, director and choreographer throughout the Eastern United States for 40 years. She taught for the Alliance Theater in Atlanta, Georgia for 20 years; where she was part of the team that created and implementing their most successful summer theater performance program for young actors. Teresa also created and taught the first professional teen ensemble in Atlanta for Horizon Theater Company. She taught Theater and Dance full time for The Westminster Schools, where she also was part of the team that created, Odyssey, a performing arts inspired summer enrichment program for inner city students ages 8-18. Teresa has taught, directed and choreographed for Georgia Shakespeare, Theater in the Square, Georgia Tech and Emory University, where she co-taught a Shakespeare in Performance class with world famous author, Salman Rushdie. Teresa has taught for Cleveland Play House, Great Lakes Shakespeare, Florida State University, Galloway School, Georgia Ensemble Theater, and Theater in the Square. Teresa has a long history of coaching national finalists and winners in the English-Speaking Union's High School Shakespeare Competition. As a professional actor Teresa has performed with The Alliance Theater, Cleveland Play House, Georgia Shakespeare, Cleveland Public Theater, Karamu Theater, Theater Emory, Oberlin Summer Theater Festival, Theater in the Square and Horizon Theater among many others.

Teresa is also an experienced audio book narrator, with more than 60 titles to her credit. She is very excited to share her experience and talent with the students at Bay Street Theater. 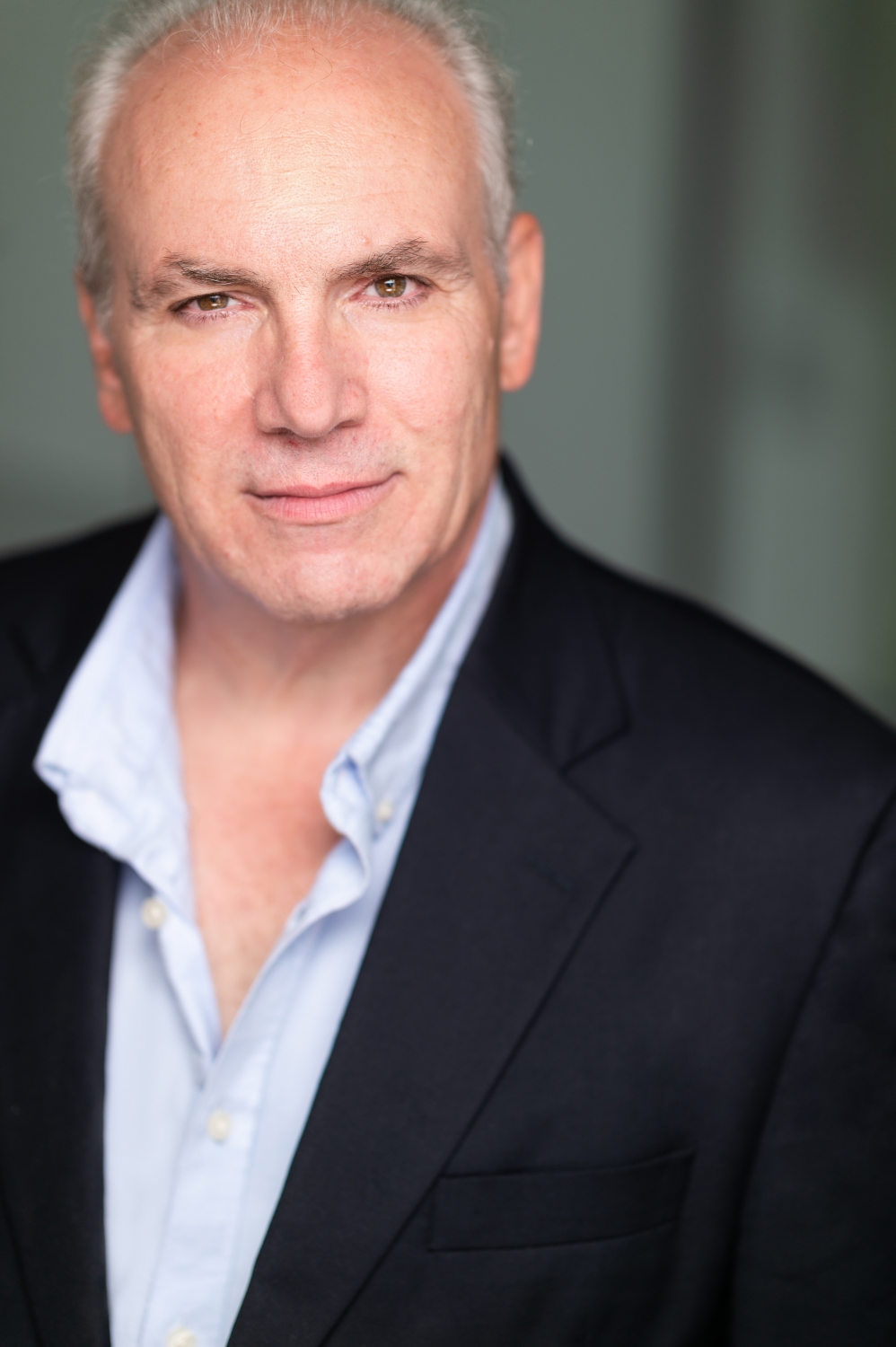 Allen O'Reilly has worked as an educator and professional actor for over thirty years, and has served as Artistic Director at Young Audiences of Atlanta, Education Director at Georgia Shakespeare and, most recently, Education Programs Manager at Cleveland Play House. While at Georgia Shakespeare, he directed touring productions of Macbeth, Romeo and Juliet, Julius Caesar, and A Midsummer Night’s Dream. His television and film credits include Sleepy Hollow, TURN: Washington’s Spies, Bobby Jones: Stroke of Genius, The Assassin’s Code, The Enormity of Life and The Wicked Trilogy. Speaking with Influence: How to Identify, Strengthen and Power Your Voice
Category: Education September 27 through November 15

Using body, breath, and speech techniques, participants will learn to identify and empower their authentic voice.

Participants will learn how to start the singing process from soup to nuts and after this workshop will feel more confident in their abilities and more eager to jump into some new singing adventures. In this workshop-style musical theater class, students ages 7 to 13 will work with teaching artist Bethany Dellapolla to learn a selection of scenes and musical numbers from the hit Broadway musical!

Join New York casting director Meghan Rafferty for an engaging and insightful look at the on-camera audition process for film and television. Join actor/playwright Wade Dooley, the creator of Bay Street's The Prompter, for a weekly writing salon. For adults.