a one-man MUSICAL from the writers of Murder For Two

One Man Titanic is an epic musical about the band that played on the Titanic, in which all five members of the band, as well as all the passengers and crew of the ship are played by the same actor, for reasons that become clear by the end of this moving comedy. 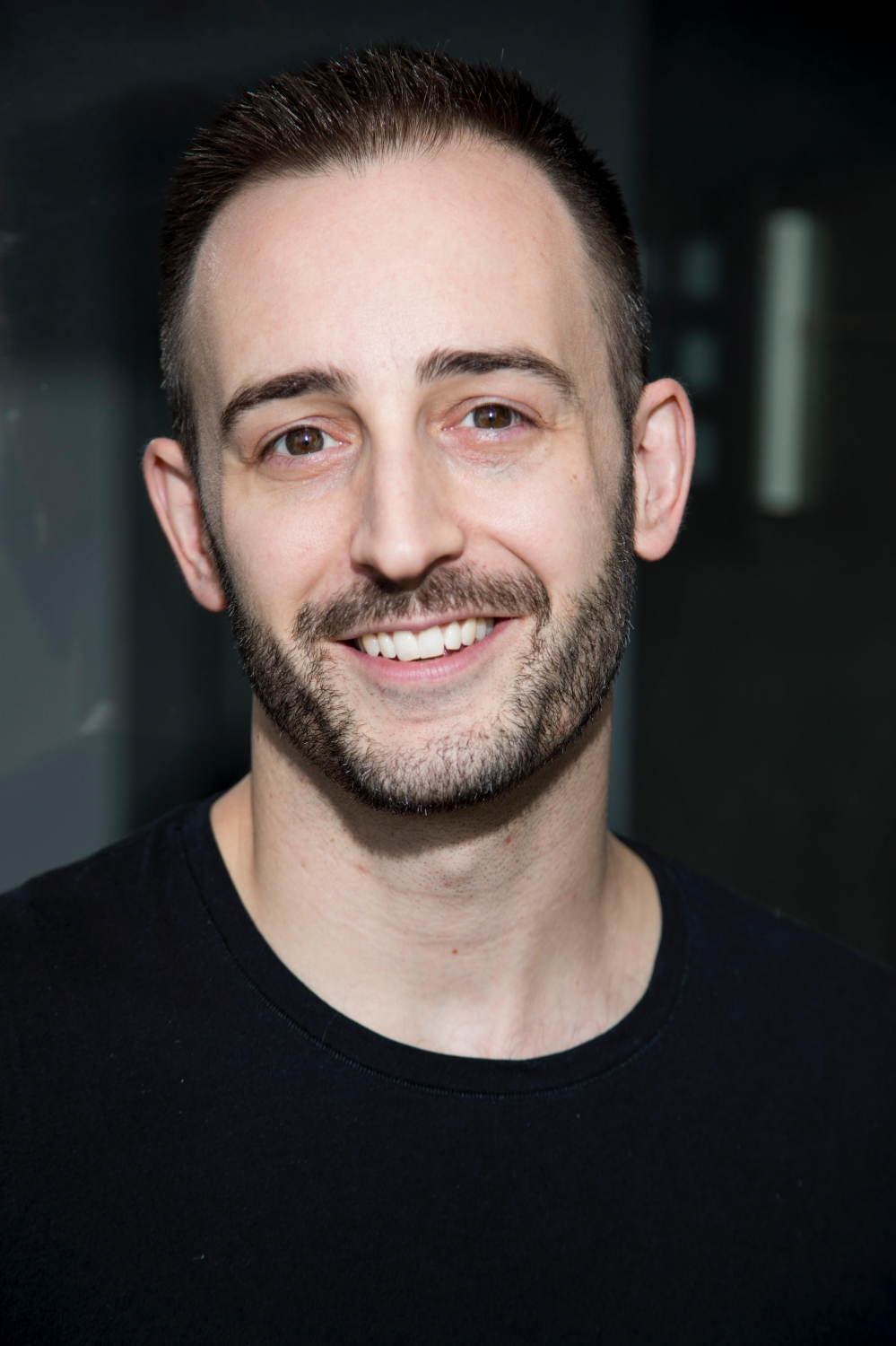 Joe Kinosian is the composer and co-bookwriter of Murder For Two, which had its world premiere at Chicago Shakespeare Theater, receiving the Joseph Jefferson Award for Best New Musical and earning Joe a nomination for Best Leading Actor. Since its lauded off-Broadway run, there have been many acclaimed productions of Murder For Two across the country and around the world. It Came From Outer Space, Joe’s next musical with collaborator Kellen Blair, opens in June 2022 at Chicago Shakespeare Theater, and they are also at work on a new musical vehicle for superstar Kristin Chenoweth. Their work has appeared at The Kennedy Center, Lincoln Center, and on Broadway at the Theater World Awards. Regional acting credits include Two Pianos, Four Hands, An Act of God, Dirty Blonde, and the title role in The Nerd. joekinosian.com 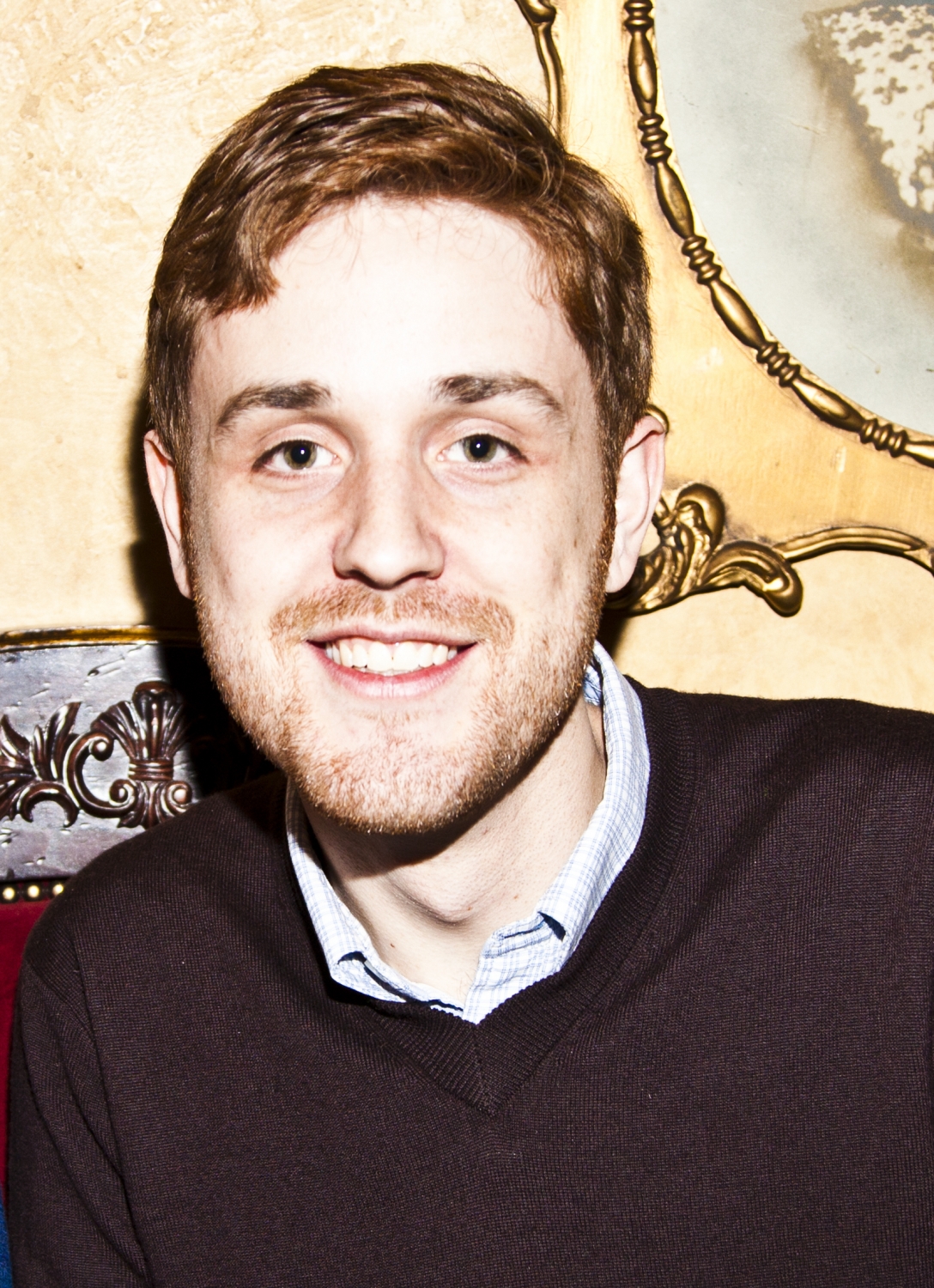 Kellen Blair is the Drama Desk-nominated co-creator of Murder For Two, the murder mystery musical comedy that ran for a year off-Broadway and has been touring internationally since 2014. The show earned Kellen (and co-writer Joe Kinosian) the Joseph Jefferson Award for Best New Musical Work in Chicago and the ASCAP Foundation Mary Rodgers / Lorenz Hart Award for their contribution to musical theatre. Their current projects include It Came From Outer Space (premiering at Chicago Shakespeare Theater this summer) and a new vehicle for Kristin Chenoweth. Kellen’s other work includes Scrooge In Love (written with composer Larry Grossman), Just Between The All Of Us (winner of the 20-21 Reva Shiner Comedy Award), and the very famous play Hamlet. You can learn all about Kellen’s experience writing Hamlet at writinghamlet.com. 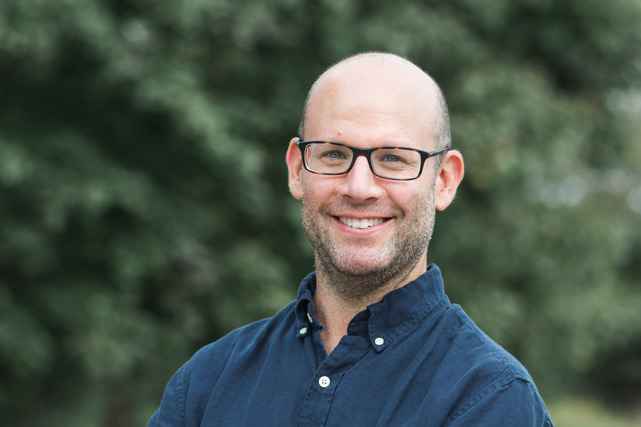 Scott Rothman is a writer of screenplays, kid’s picture books and humor pieces. A screenplay he co-wrote, Draft Day, topped the 2012 Black List before being made into a feature film directed by Ivan Reitman and starring Kevin Costner. In addition, Rothman co-wrote the script for the comedy Army of One, starring Nicolas Cage and directed by Larry Charles. His debut picture book Attack of the Underwear Dragon (Random House) and its sequel were both National Indie bestsellers and his latest, Mako & Tiger: Two Not-So-Friendly Sharks, will publish this spring. Scott’s humor writing has appeared in The New Yorker, GQ and McSweeney’s. He received an MFA in Dramatic Writing from NYU. This is the first book he has written for a musical.