In her latest show, Lillias White pulls back the show curtain to tell humorous, poignant and inspiring stories from both her personal and show business life that she has never shared before, onstage or off. The concert will interweave songs that are career milestones for Lillias and songs from the soundtrack of her life. Audiences can expect to hear the music of Frank Loesser, Stephen Sondheim, Ann Hampton Callaway, Jerry Herman, Cy Coleman and more. 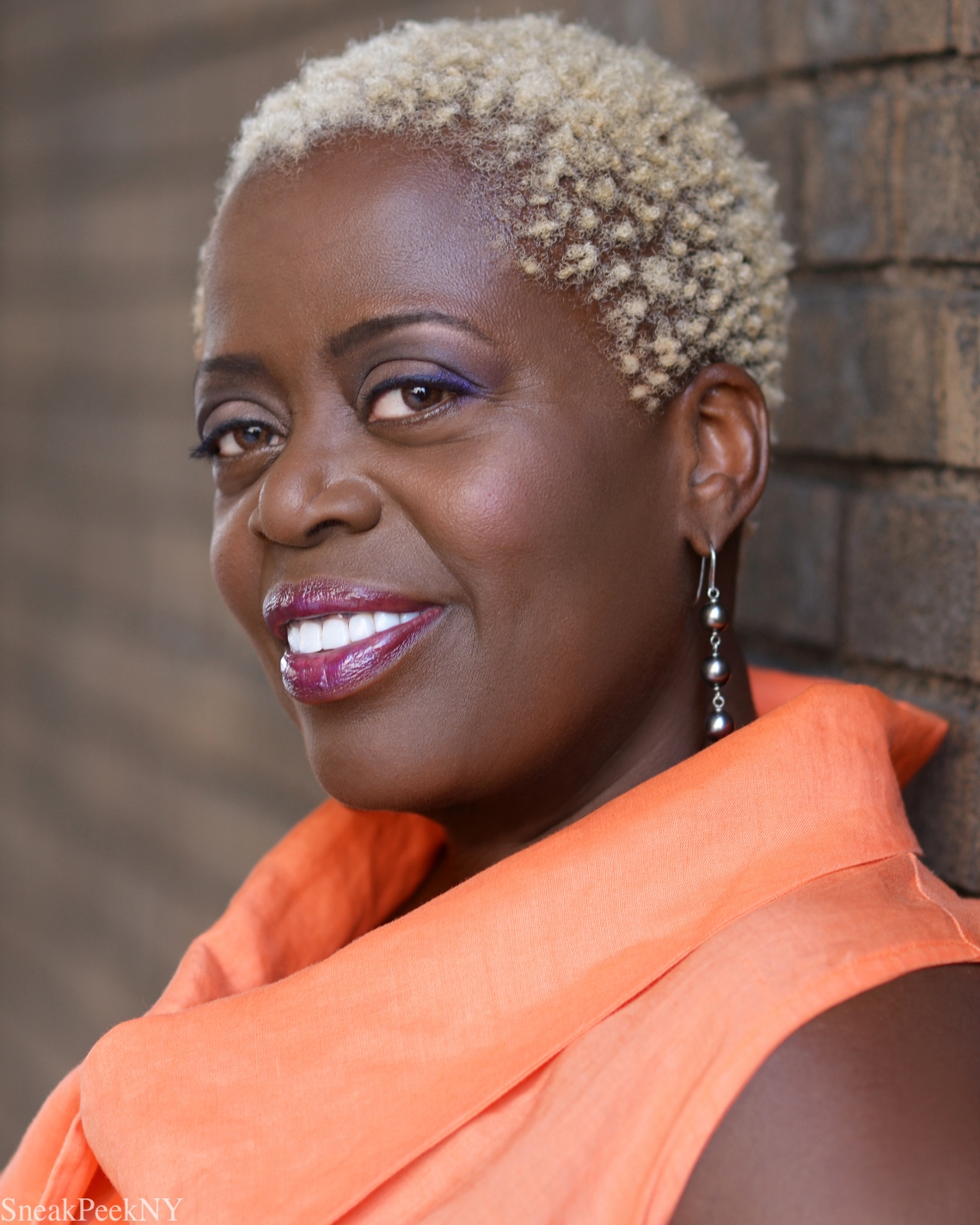 Described by The New York Times as a “one-of-a-kind performer who combines the sass of a classic blues mama with the skill of a Broadway star,” Lillias White is world-renowned for her “glorious” voice and “slightly superhuman” ability to communicate the heart of a song (The New York Times). Her performance in Cy Coleman’s Broadway musical, The Life, won her the Tony Award for Best Featured Actress in a Musical. She was nominated for a second Tony Award for her brilliant work in Fela! Additional Broadway credits include Barnum, Dreamgirls, Cats, Carrie, Once on This Island, How To Succeed in Business Without Really Trying, and Chicago.  Other Off-Broadway and Regional Credits include The Public Theater’s Romance in Hard Times, for which she won the OBIE® Award, Ma Rainey’s Black Bottom (directed by Phylicia Rashad), for which she won the NAACP Award, and the Carnegie Hall Concert version of South Pacific, starring Reba McEntire, which was also broadcast on PBS’ Great Performances.

In addition to receiving Broadway acclaim, Lillias is internationally recognized for her television and film work. Lillias received the Daytime Emmy Award for her role as Lillian Edwards for Outstanding Performer in a Children’s Series on Sesame Street in 199 and is beloved by audiences around the world for voicing the lead muse Calliope in Disney’s animated feature Hercules. Film credits include Pieces of April (starring Katie Holmes) and How the Grinch Stole Christmas (starring Jim Carrey). Recent television credits include the Baz Luhrmann-directed NETFLIX series The Get Down, as well as Russian Doll and Search Party.

She has appeared in cabarets and concert halls around the world, including The Kennedy Center, Carnegie Hall, and the Sydney Opera House. She can be heard on several Broadway cast albums, in addition to her critically acclaimed albums Get Yourself Some Happy! and From Brooklyn to Broadway. She most recently starred on Broadway in the musical, Chicago, in Fall/Winter 2021 as Matron “Mama” Morton and off-Broadway in Tariq Trotter’s Black No More, in January 2022.