CELEBRATING THE MUSIC, ARTS, AND CULTURE

Ukrainian culture is currently under threat. In response, Dr. Filenko will explain how this is not a new occurrence but the continuation of a historical cycle of suppression and resilience. With examples from Ukrainian composers of the 19th and 20th centuries, Dr. Filenko will demonstrate the vitality and distinctiveness of Ukrainian culture, with a prayer (or with hope) for its future.

Admission is a minimum $20 donation to support the efforts of the International Rescue Committee, though guests are encouraged to pay what they can.

A raffle will be held for a chance to win two Mainstage Subscriptions to Bay Street Theater's upcoming 2022 season. 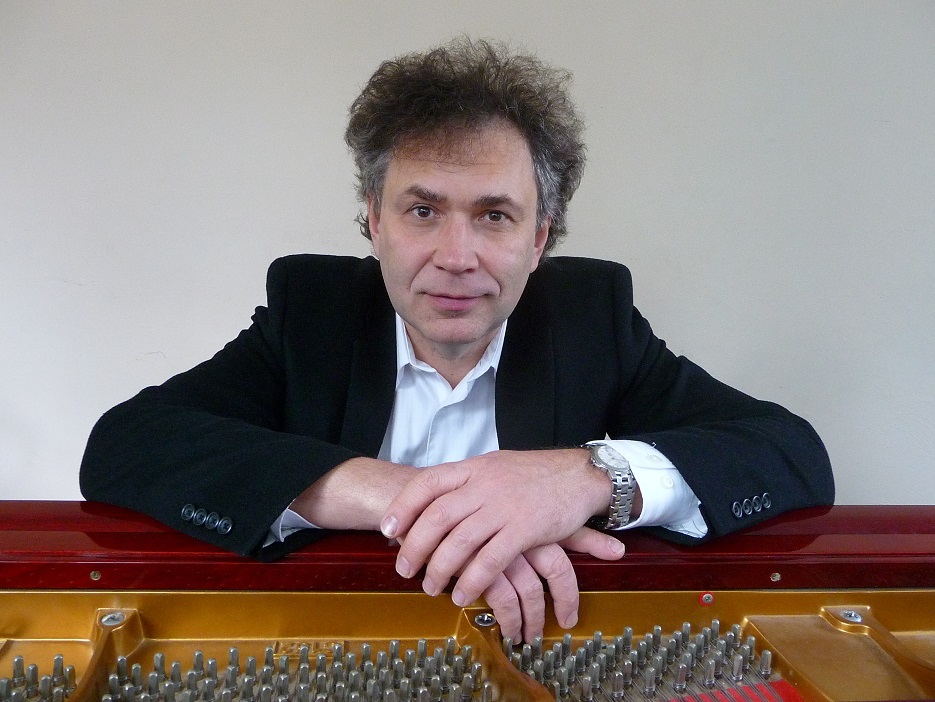 Dr. Taras Filenko, pianist, historian, and ethnomusicologist, is a noted scholar of Ukrainian music. A graduate of the National Academy of Music in Kyiv, Dr. Filenko served on the faculty there and eventually as Associate Dean of Conducting and Voice. From the Academy, he was awarded a Ph.D. in historic musicology in 1989, and later earned a doctorate in Ethnomusicology from the University of Pittsburgh in 1998.

For over forty years, Dr. Filenko has worked in the fields of History of Music, Ethnomusicology and Music Performance (piano, organ, and choir directing), successfully combining his work as scholar, teacher and performer. He has presented concerts throughout Europe and North America, making numerous media appearances promoting the works of contemporary Ukrainian composers.

Dr. Filenko is a recipient of Fulbright and Petesh Scholarships. The themes of his publications (more than 100) embrace ethnic studies, musical culture and politics, ethnomusicology, and music and poetry. Together with his mother, Tamara Bulat, he authored The World of Mykola Lysenko: Ethnic Identity, Music Culture and Politics (2010). Dr. Filenko has participated in numerous musicological conferences and in international symposiums in Austria, Belgium, France, Poland, Estonia, Latvia, Lithuania, Ukraine, Azerbaijan, Russia, Canada and the United States.

The International Rescue Committee launched an emergency appeal to help support displaced families with critical aid and work directly with local partners to bolster the crisis response of people who have already been active in the community and are experts on the local context.