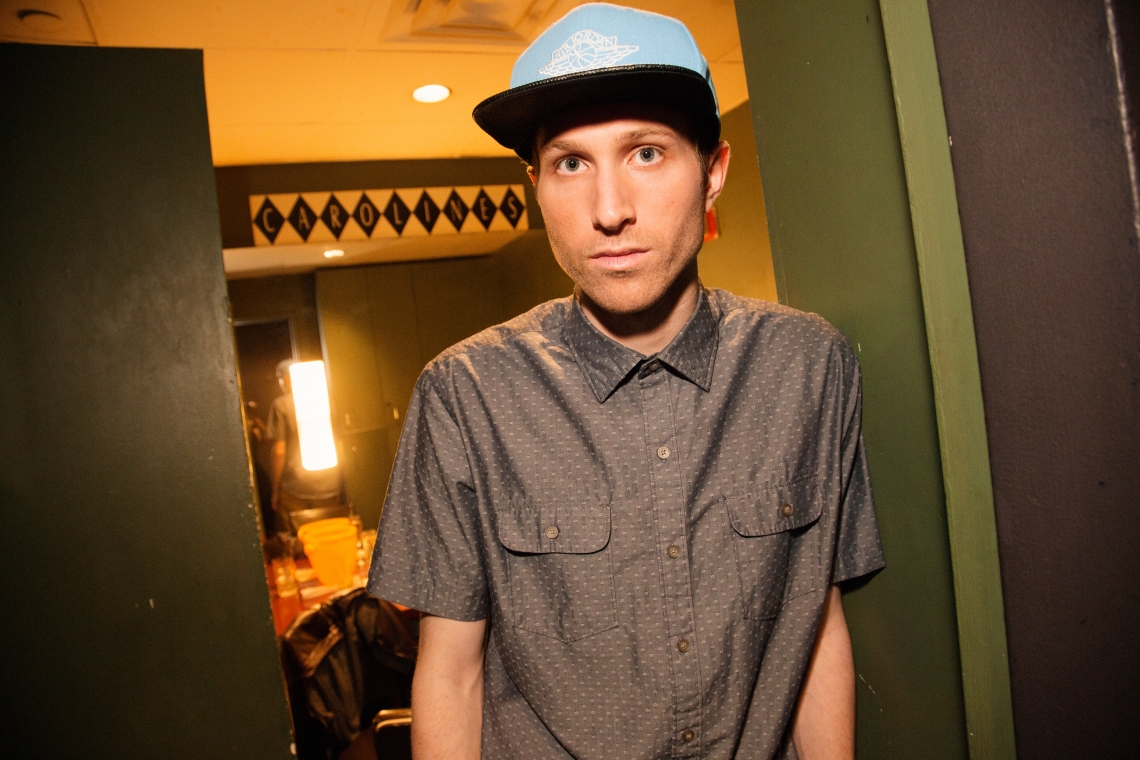 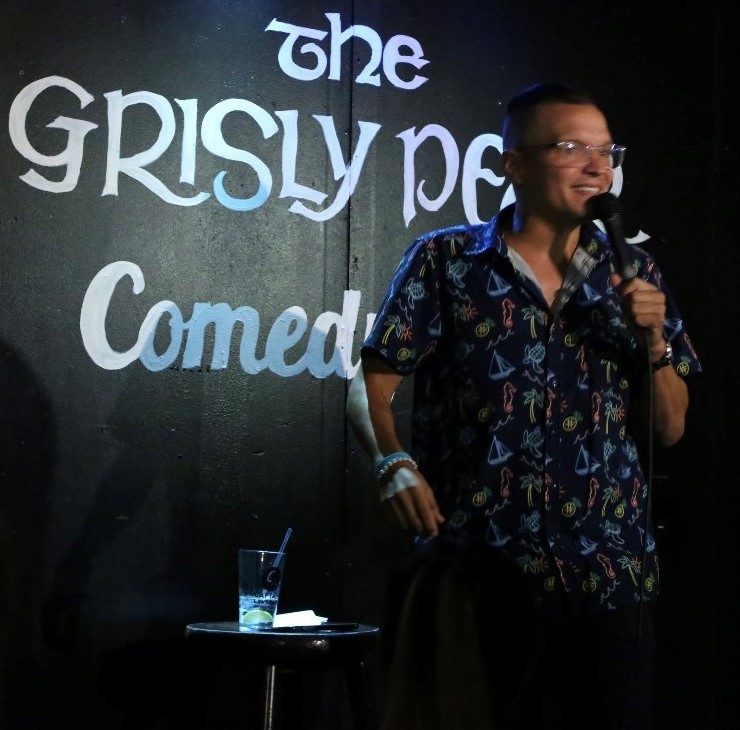 Comedian Alex Carabaño has been a veteran of the New York City restaurant scene for more than a decade, which may explain why he was crowned Season 2 Winner of BET’s “Apollo Live” at the Apollo Theater.

When not building skits and memes, Carabańo has participated in the New Year’s Eve Comedy Festival in New York, in addition to comedy festivals in Boston and San Diego. He’s been featured on Sirius XM’s “Paid Or Pain,” Caribbean TV’s “Island Xclusive,” and has performed a comedy tour of the Seychelles with Comedy Central’s Tony Woods. 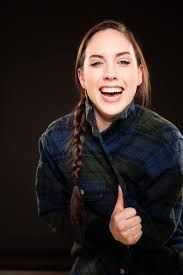 San Francisco-native Caitlin Peluffo ditched the West Coast and the comfy corridors of art school for the bright lights of Brooklyn, and used her studies in performative video art (that’s a thing) to take her talents to the comedy stage. Since, she has opened for comedians like Maria Bamford, Gilbert Gottfried, and Colin Quinn, and has been featured at the New York Comedy Club and others nationwide, sharing her tale of how she came to be the lovable loose cannon she is.

Alongside Emily Winter, she co-produces “KAREN,” a monthly comedy show held at Precious Metal Bar in Brooklyn, and has recently participated in “The Breakout Artist Series” for Caroline’s on Broadway. 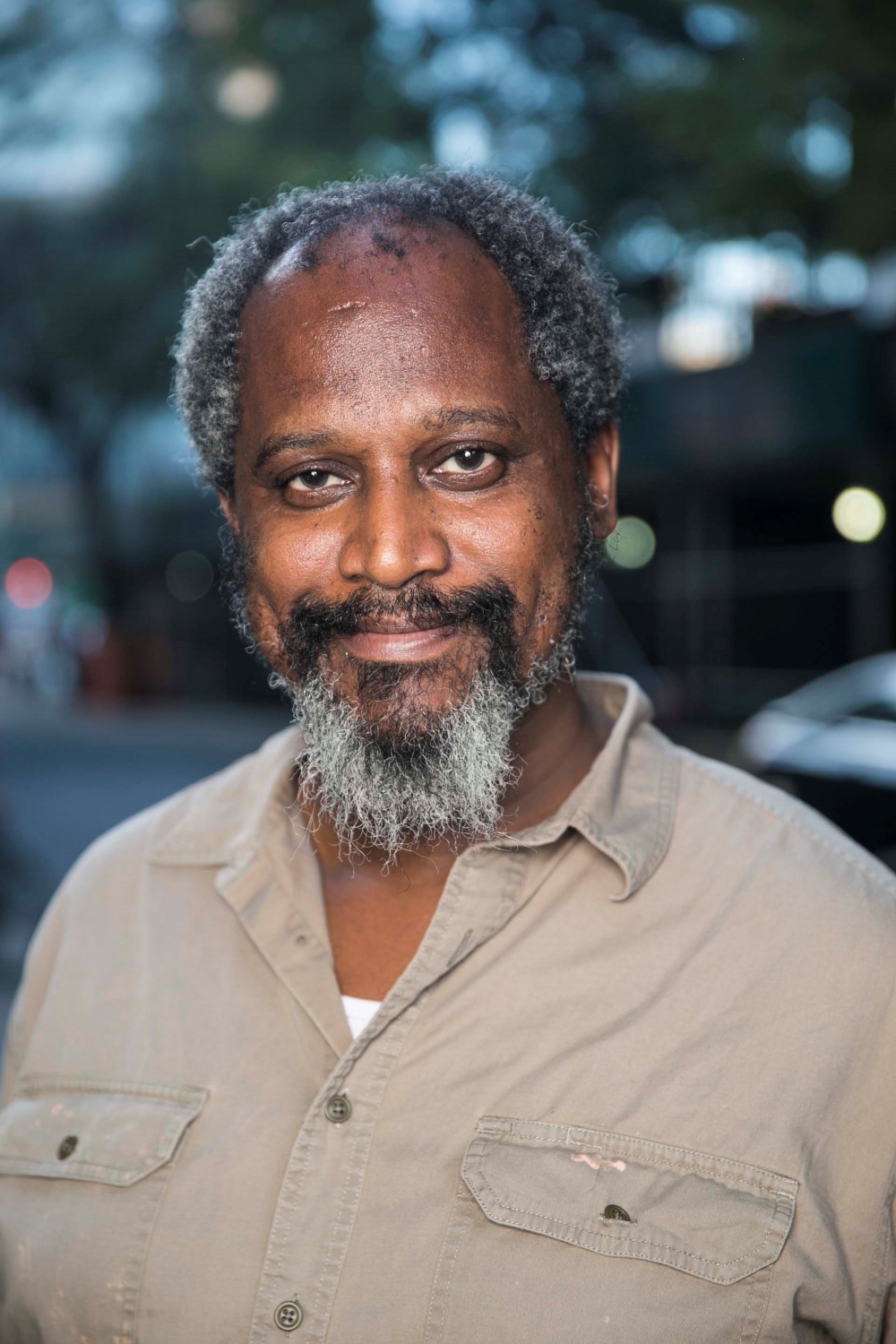 Tino Romero is a regular of the New York City comedy scene, frequenting such venues as the Greenwich Village Comedy Club, The Grisly Pear, and The Broadway Comedy Club. He recently played host for the Love To Laff Valentine’s Day Comedy Show at the Brooklyn House of Comedy. He is author of two books, Pendamonium 1 & 2.

Sponsored in part by: Page Restaurant and ForeverFilms