The return of All Star Comedy features comedians Chris Clarke, Brendan Sagalow, and Aiko Tanaka, and as always is hosted by New York-based comedian Joseph Vecsey, who founded the stand-up comedy showcase in 2010. In that time, the series has been headlined by stand-up veterans and fresh faces alike, growing to become the East End’s premiere live comedy series.

Vecsey himself has been selected as one of Comedy Central’s Comics To Watch, has toured with Adam Sandler, David Spade, and Rob Schneider, and has worked as co-producer on Sandler’s Netflix special, 100% Fresh. He is also producer of Netflix’s The Wrong Missy, in which he stars. 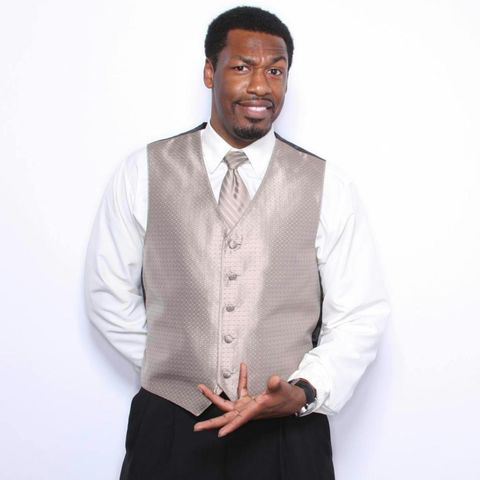 The energetic comic with a vivid imagination, comedian Chris Clarke has cemented himself as one of the most enjoyable acts working today. His first National television appearance was on the 2013 revamped Comic View, hosted by Sommore. He now tours the country with veteran comedian Rob Schneider. Besides stand-up Chris has a very popular YouTube channel, Csnacks, which has attracted over 40 million views. His hilarious and unique way of explaining the tastes of different snacks landed him a national fast food commercial for Checkers and Rally, and also an hour special on the Cooking Channel called Baby Got Snack. 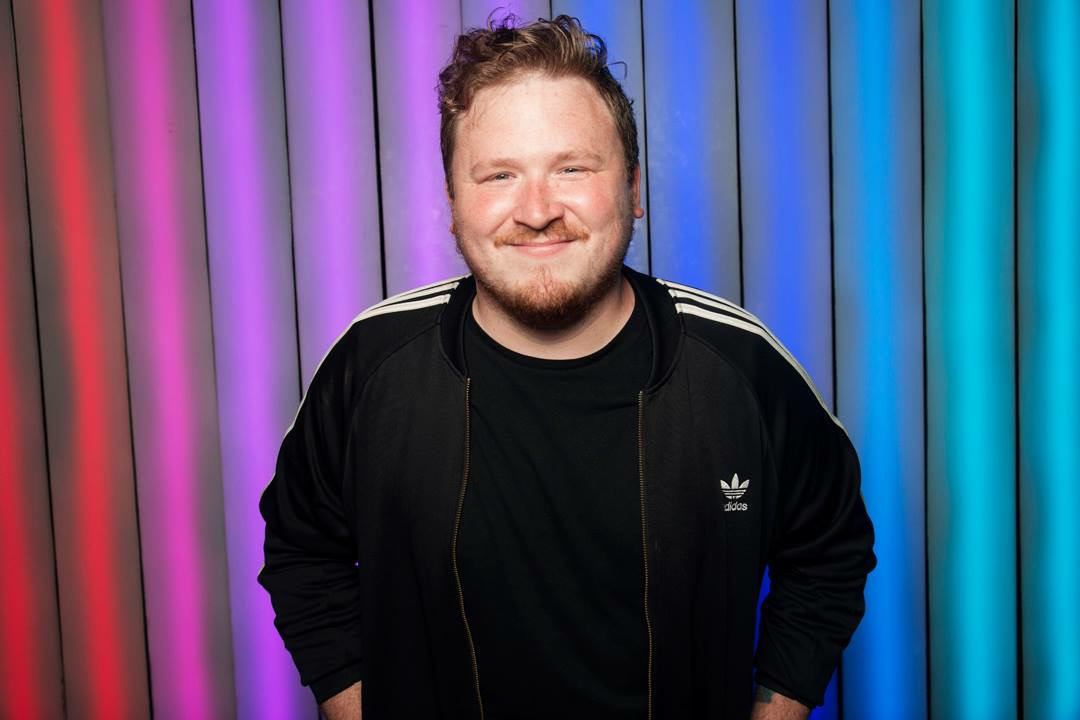 Prepubescent in both looks and attitude, Brendan Sagalow brings his naturally funny perspective across the country and to all the major elite clubs in Manhattan. Brendan has written for MTV's Joking Off, and has been a featured guest on many Sirius XM shows, such as The Erik Negal Show, The Check Spot Live with Emma Willmann, Jim and Sam, and Bennington on Raw Dog Radio. He was the winner of the 2015 New York Comedy Club Comedy Competition, and was featured in The Rhode Island Comedy Festival, Skankfest NYC, and Red Clay Comedy Fest in Atlanta, Georgia. Brendan can be heard every week on his podcast Garbage Days, available on iTunes and anywhere podcasts are listed, as well as on his Patreon show, What's The Scenario, with comedians Mike Cannon and Mike Feeney at patreon.com/scenariopod. 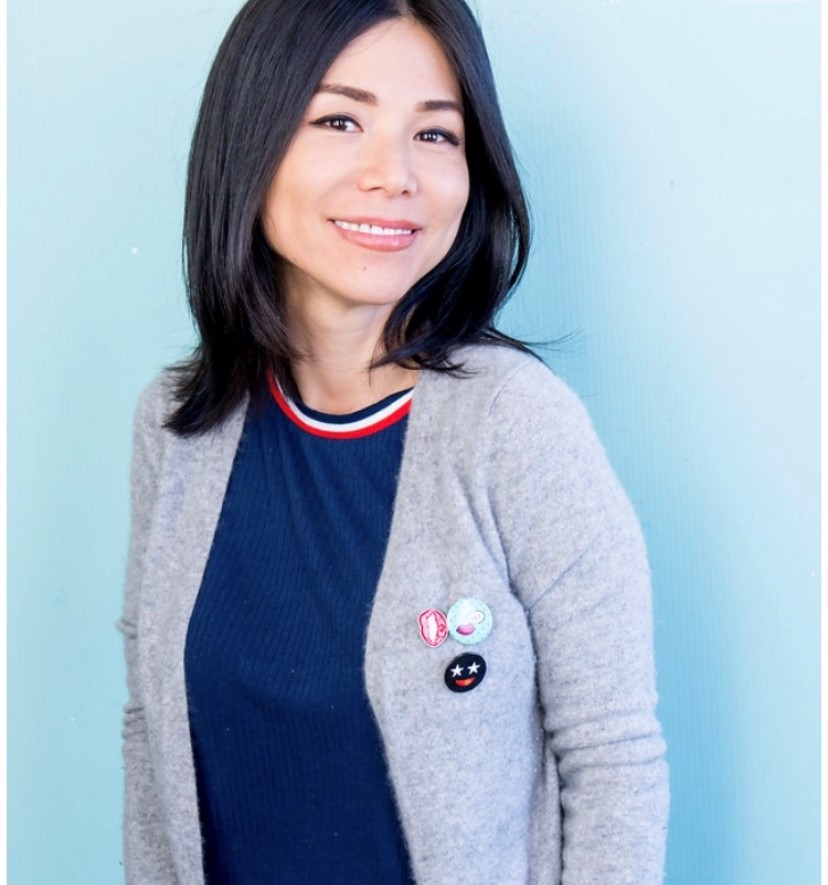 Born in Tokyo, Japan, and wanting to pursue a career in acting, Aiko Tanaka came to the U.S. and studied theater. She has appeared in Malcom & Eddie, The Man Show, My Wife and Kids, and Howard Stern. She has also appeared in a handful of music videos (for Destiny's Child, The Offspring, and Afroman) and feature-length films The Fast and the Furious: Tokyo Drift, Finishing the Game, and more. Recently she has done stand-up comedy and filmed for Laughs on FOX, and Stand Up and Deliver on Nuvo.