HarborFrost All Star Comedy This Saturday! After a day in the cold with all of the outdoor activities why not come in to Bay Street Theater and enjoy a night of laughter!

Joseph Vecsey is back again to host a Comedy show at Bay Street Theater. A night of great laughs with the funniest up and coming comics around!

Joseph Vecsey is a comedian and writer who is the host of The Call Back Podcast. In it, he discusses the art and business of comedy with famous and well known comedians/actors/writers each week. He has opened for Godfrey, Donnell Rawlings, Jim Breuer, and Susie Essman. 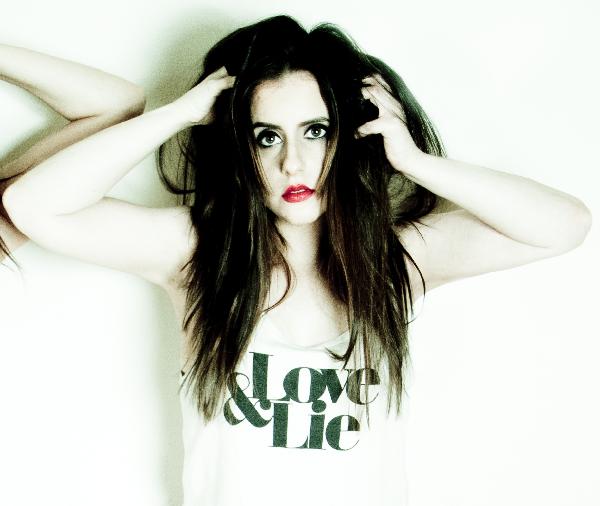 Corinne Fisher is a stand-up comedian, writer & actor originally from Union, NJ. She first made a splash with her debut one-woman show Corinne Fisher: I STALK YOU (Dir. David Crabb) which had a run at The Peoples Improv Theater (The PIT) in the Summer of 2010 and was featured in Time Out New York. Since then, she has been a regular on the stand-up scene playing anything from dive bars to world-famous comedy clubs like Stand Up NY, New York Comedy Club, Caroline's, Upright Citizens Brigade Theatre, Broadway Comedy Club, Comix, Laugh Boston, The Stress Factory & Gotham. Perhaps most notably, however, CORINNE is 1/2 of SORRY ABOUT LAST NIGHT…, her comedy writing and performance duo with KRYSTYNA HUTCHINSON. In December 2013, the duo launched Guys We F*%!@*!: The Anti Slut-Shaming Podcast that now boasts over half a million subscribers. Having featured celebs such as Dan Savage, Jim Norton and even JENNI 'JWOWW' FARLEY in addition to real gents they've had their way with. The podcast is frequently ranked among the Top 50 podcasts on iTunes and has been featured in The Huffington Post, The Daily Beast, Elle, Bust and more. 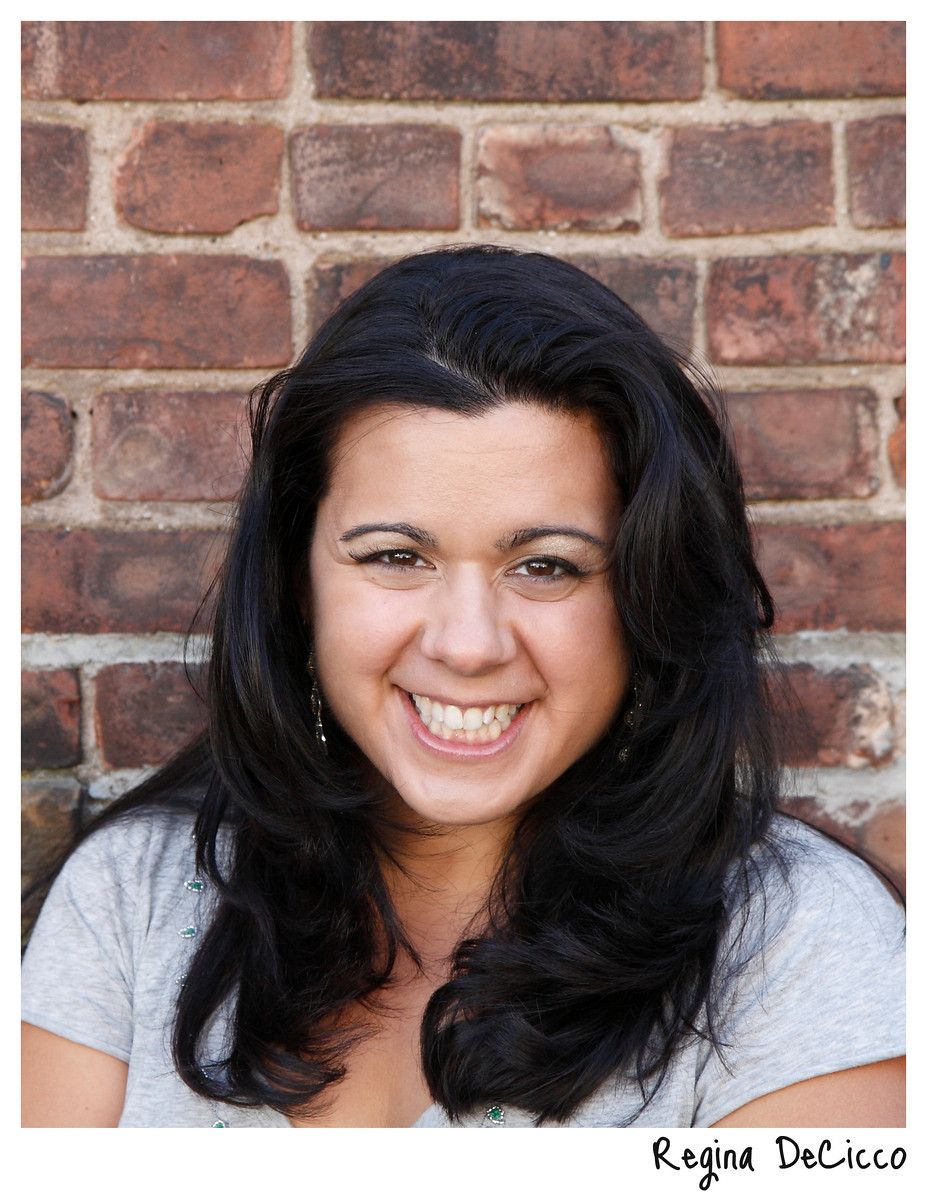 Regina DeCicco became The New Winner of the Ladies of Laughter competition (2012), which was held at various clubs all over NYC-with participants from all over the country. She was accepted into the 2013 Laughing Skull Festival in Atlanta, Georgia. 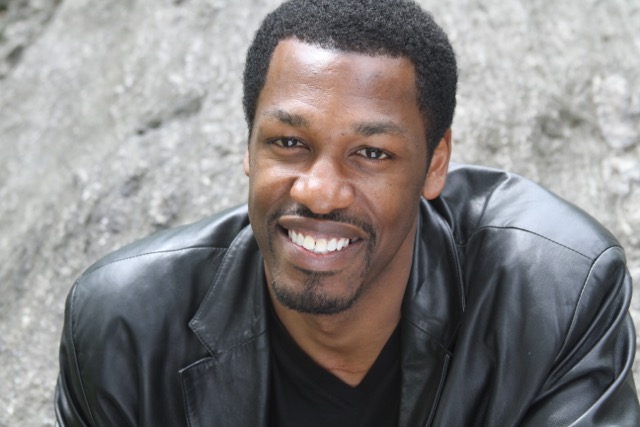 Chris Clarke has cemented himself as one of the most enjoyable acts working today. He’s appeared on BET’s 106th Park, the Las Vegas Comedy Festival, and was The Runner up in New England’s Funniest Comic Competition. Chris appeared on BET Comic View. He’s appeared in countless independent films and sketches in addition to performing at Gotham Comedy Club, Caroline’s, The Comic Strip, and clubs all over the Northeast. His Crazy Roomies tour is a favorite on the college circuit. Also being a comedic food critic as a member of Teamdaym, Chris is also known as C-Snacks’. The team has amassed over 30 million web views with their hilarious and original weekly food reviews on YouTube.