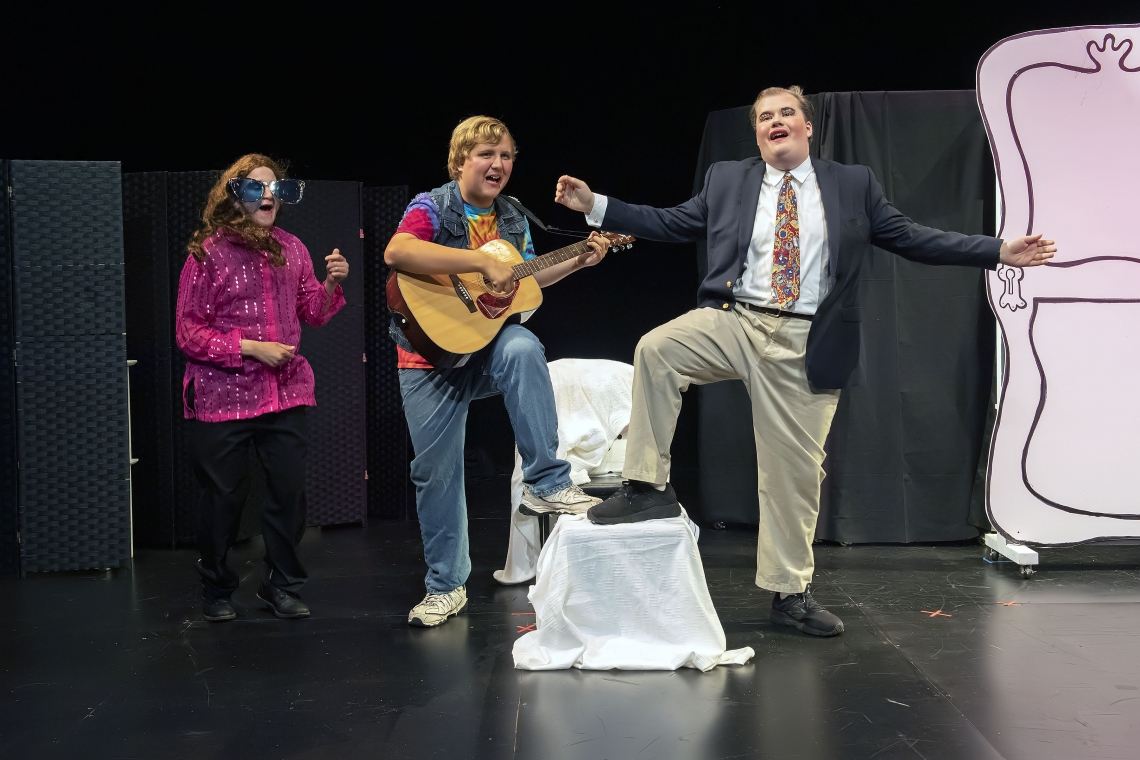 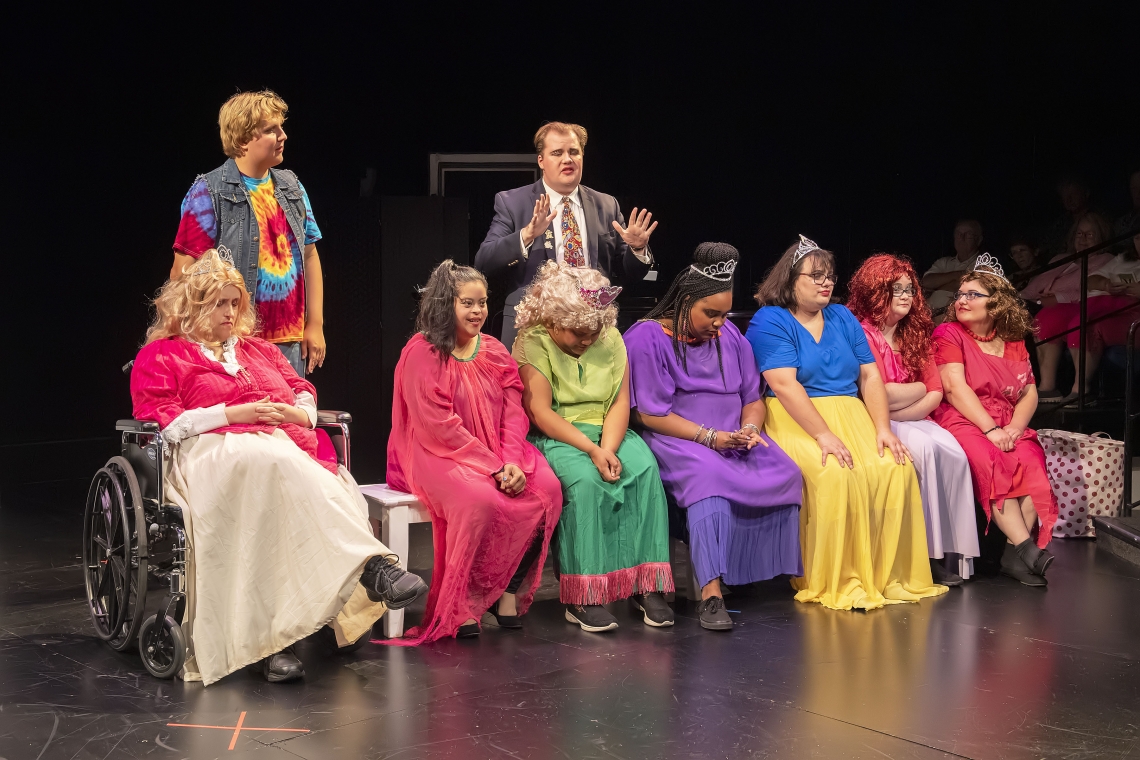 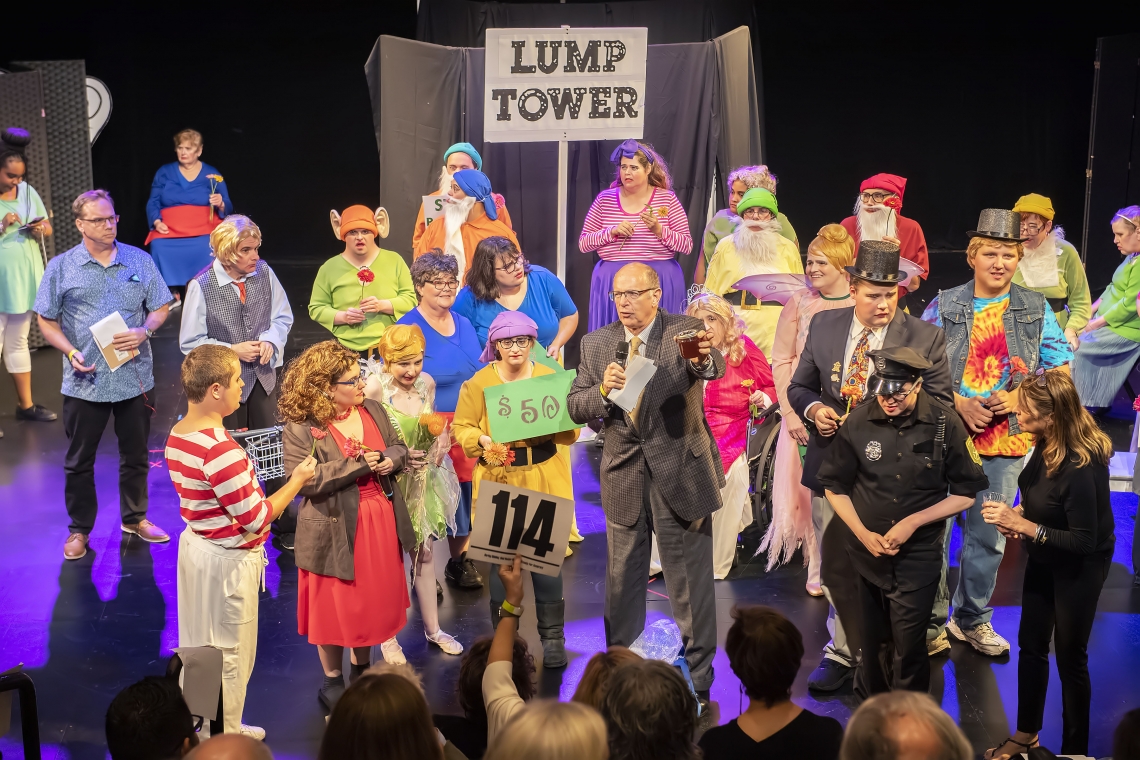 In 2019, Bay Street Theater and the East End Special Players began discussions to form a new relationship—that is, that Bay Street would serve as an official home to the East End Special Players. Bay Street’s Executive and Artistic Directors believed that the Players, like other actors, writers, and talented performers, should be able to participate in Bay Street’s offerings; to continue to develop their own new artistic works, and to begin to grow their access to fully abled professionals working in the world of theater. Thus the wheels were set in motion for a wonderful start.

The proposal does not limit the Players from performing elsewhere. To the contrary, this idea would broaden their exposure. By providing an artistic "home," the Players might now be seen more often on Bay Street’s stage and perhaps even be able to interact with professional performers.

Several unique ideas were set in motion. The first would be to announce this new relationship and honor the Players in person, at Bay Street’s annual Gala. After all, they were already talented performers who deserved recognition! This would also provide an opportunity for the Players to be integrated with other working actors in some type of grand finale number—a show of true inclusion as further proof that all voices should be heard.

The next idea would be to incorporate the players into the creative process of Bay Street’s cornerstone Educational program, Literature Live! Since this production is designed by the Bay Street team, the Players could visit and potentially work with aspects of set, prop, and costume design. Exposure to these areas might be profound to those Players who are non-verbal, yet interested in the theater. An additional idea was to have a special performance for our Players, with a unique talkback afterward between them and the professionals, to discuss the artistic process.

Now, Bay Street is proud to announce the upcoming original performance by the East End Special Players, Turtles on the Tarmac! The play, written and performed entirely by The Players, is scheduled to be performed live at Bay Street Theater on Saturday, April 29, at 7 p.m.! 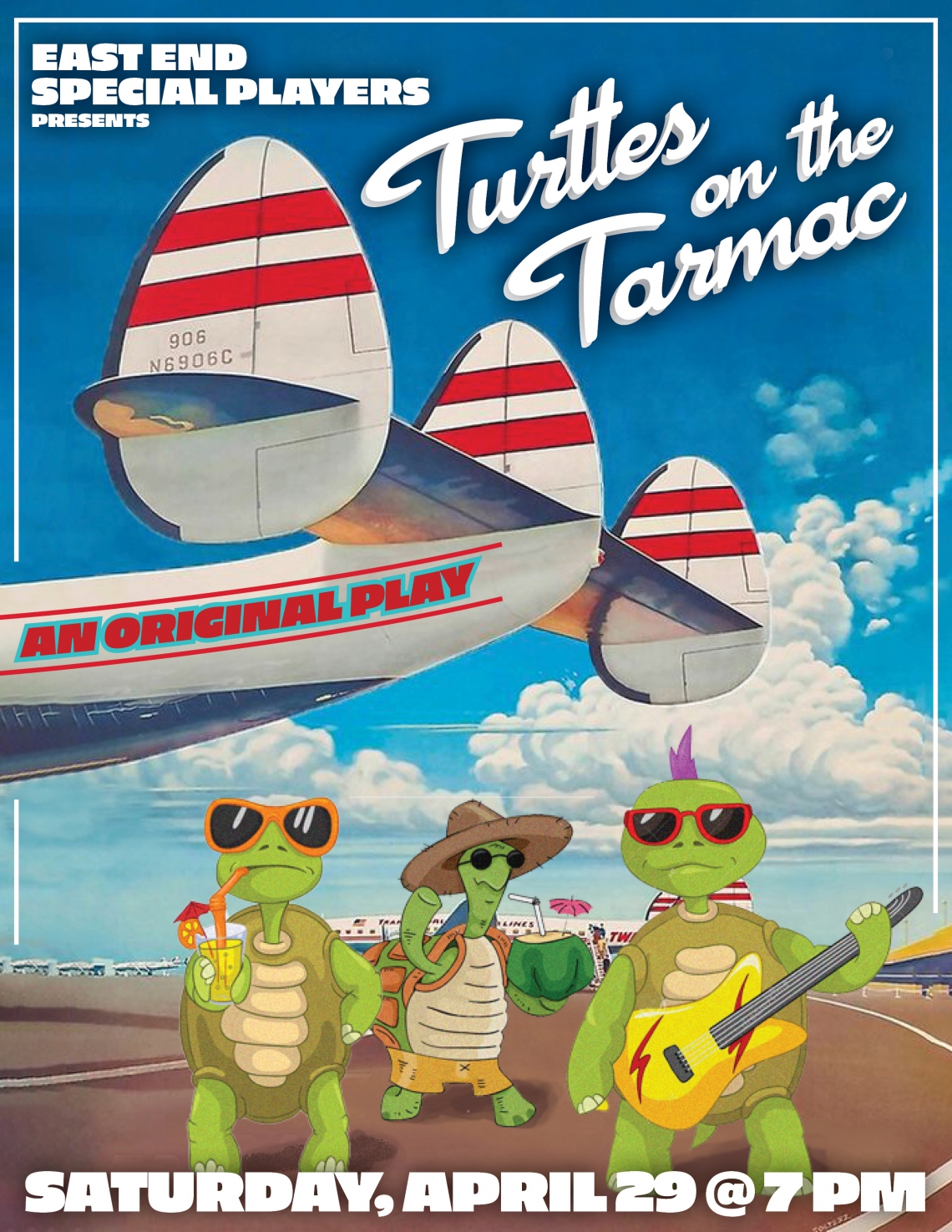 Disabilities aren’t synonymous with inabilities, and Bay Street continues to believe that everyone should have access to forms of expression that only theater can make possible.

While the COVID public health crisis limited the initial planned launch, Bay Street was in fact able to honor the Players during the Gala with a minute-long piece about their work. As soon as it’s safe to be together again, we are excited to announce that the Players will be included in Bay Street’s future programming. As Bay Street’s neighbors, living with family or in group homes throughout the East End, the Players deserve access to the "room where it happens." And Bay Street is pleased to provide that space for all.