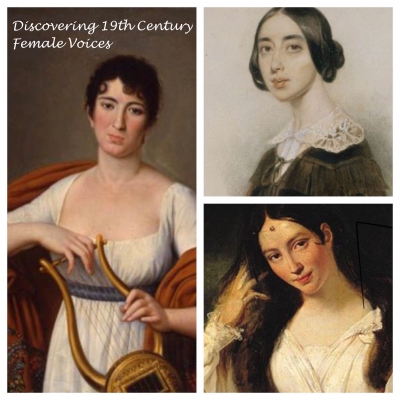 Operatic music has touched people's emotions since its inception and knowing about its origins and its history will allow a deep appreciation of this important and unique art form. This series features three episodes about prominent female voices in 19th century operatic history:

Maria Garcia Malibran and Pauline Garcia Viardot visited New York in the 1820s and were involved in the very first Italian opera ever presented in the city. All three women were both singers and composers in their own right.

Ashley and Anton will take you on a journey through these women's lives and how they illustrated their experiences through song. The classes will be framed by original filmed documentary episodes woven with first hand material and music composed by these historical figures, and will also feature additional biographical material about their lives with the opportunity for questions and answers. The teachers come from a background of operatic performance and directing, and their passion is likely to ignite yours.

For adults and teens ages 16 and up. 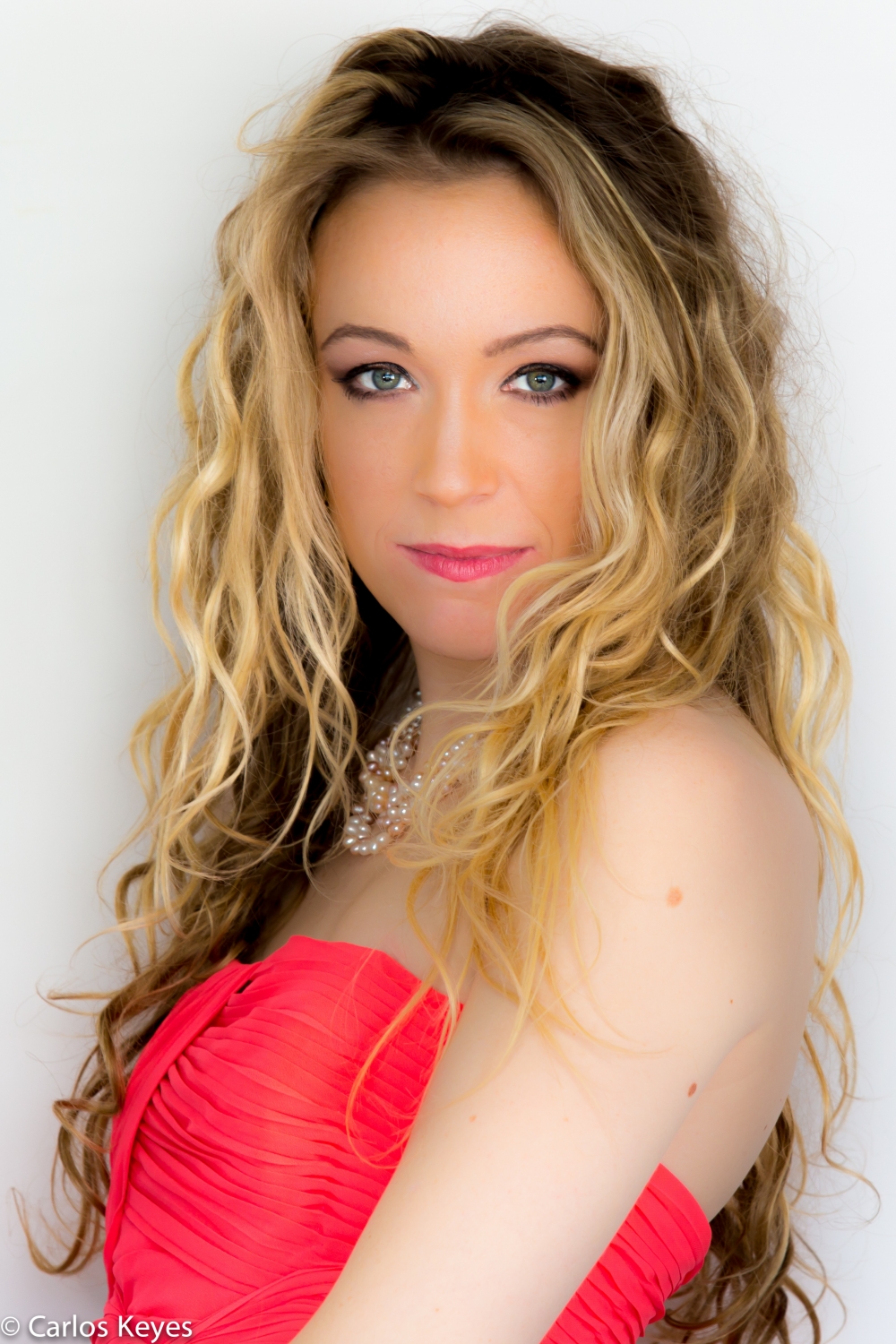 Ashley Bell has been hailed by Opera News as “delightful” and by Opera Wire as "a landscape of unknown depths." She has performed as a soloist in the United States, Italy, Spain, France, and Russia. Recent performances include her Carnegie Hall debut as soprano soloist in Hadyn’s Nelson Mass and Schubert’s Mass in C; debuting as Madama Butterfly with Townsend Opera; debuting as Mimi in La Bohème with both the Mississippi Opera and the Natchez Festival; Elle in a critically acclaimed performance of The Human Voice at Rioja Forum in Spain and at the New York Opera Fest; and debuting with New York City Opera in Montemezzi’s L'Amore Tre Re. Ashley is a Phi Beta Kappa graduate of Yale University and speaks five languages fluently. Upcoming performances are to include a tour of La Voix Humaine in Spain and Mimi in La Bohème with California’s Opera Modesto. 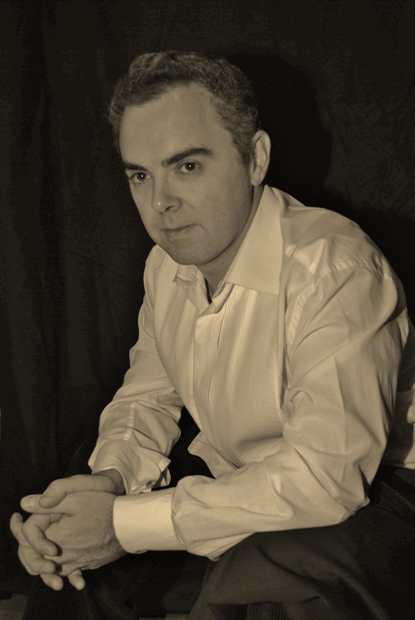 Anton Armendariz Diaz completed his training in Film Direction & Interpretation with Eduardo Gil and Jordi Godall, stage director and professor of the Institut de Teatre de Barcelona. As a teen, Mr. Diaz was nominated for Best Film at the International Speleological Film Festival of Barcelona, competing against established professionals and television channels such as BBC, Antene 3, and TVE. As a director in Europe, he has directed L´Elisir D´Amore, Cosi fan Tutte, Don Giovanni, El sueño de Mozart (a production based on the Da Ponte trilogy), La Dolorosa, La Traviata, El Barberillo deLavapies, La Voix Humaine, Don Pasquale & Heroinas, and Women in Zarzuela, among others. In 2011, he made his New York debut as stage director with Divaria Productions with a golf-themed production of Elisir D´Amore, and in 2014, he presented a successful bilingual version of the zarzuela La Dolorosa in honor of International Women´s Day in 2014. His most recent film Rival Queens, shot during the pandemic, has been featured in more than 10 international film festivals and won awards such as Best Documentary Feature (Madrid Arthouse Film Festival) and Best History Documentary (International Documentary Film Awards).