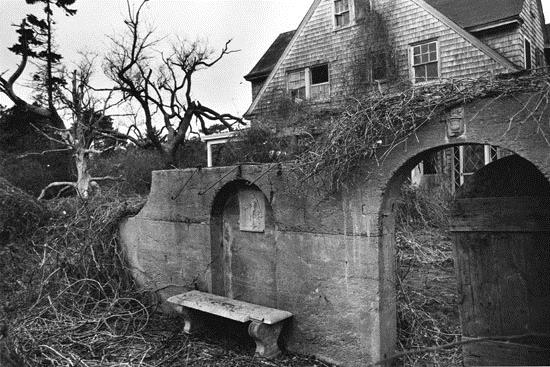 2015 Mainstage Season Announcement!
Subscribe Now or Become a Patron to Guarantee Your Seat!

A New Comedy by Alena Smith
Directed by Bob Balaban 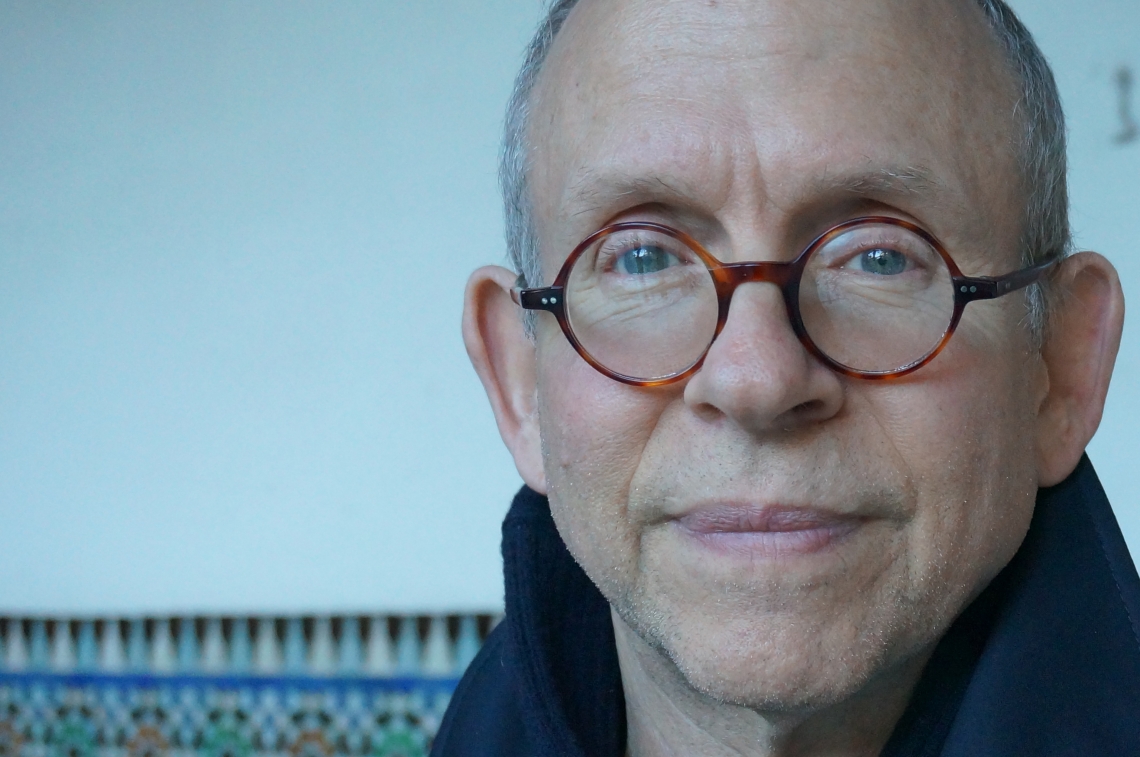 In today’s world, balancing politics, love and the quest for success (along with one’s social media presence) can get complicated. When her ambitious literary circle gets involved with a rowdy Occupy-style movement, young journalist Rose Spencer finds herself in a love triangle where it’s hard to tell the difference between sincere action and skillful self-promotion. 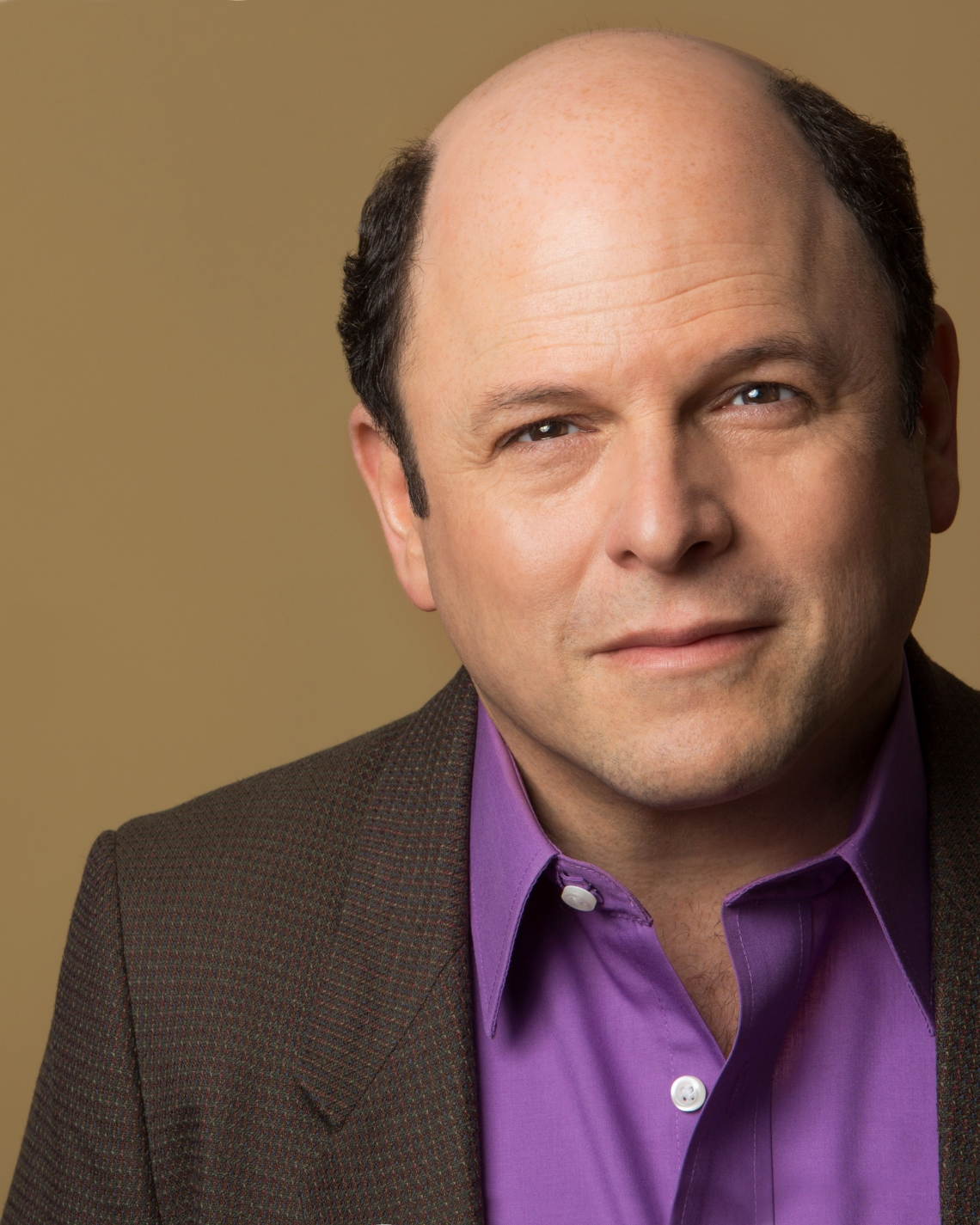 It’s the good ‘bad old days’ of 1987, the later Reagan years, when all was fair in love and business.  Lawrence Garfinkle is an expert at buying up undervalued companies and liquidating them for a profit, and he’s the kind of guy you love to hate. But will he win in his newest attempt at domination when he comes up against a surprising adversary, the brilliant and beautiful lawyer Kate Sullivan? 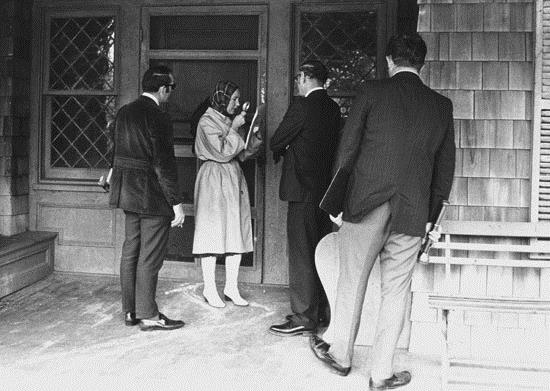 Based on the 1975 documentary by Albert and David Maysles, the musical tells the story of Big Edie and Little Edie Bouvier Beale, the eccentric aunt and cousin of Jaqueline Kennedy Onassis.  Set in 1941 and 1973 at the Bouvier mansion in East Hampton, this bold musical follows a mother and daughter on their hilarious and heartbreaking journey from glamorous aristocrats to notorious recluses in a crumbling house filled with memory and cats.