"After working and knowing Broadway’s Kyle Barisich for over 15 years, it was truly an honor to be invited on Sip and Sing. The show has become an iconic part of the Broadway podcast experience and chatting and performing on the show was an absolute blast!"
—Jimmy Smagula

"To be able to share stories, singing, and community online was such a meaningful experience for me—after so much time apart ... it’s amazing to have a regular fun night to celebrate and unwind together!"
—Beth Kirkpatrick 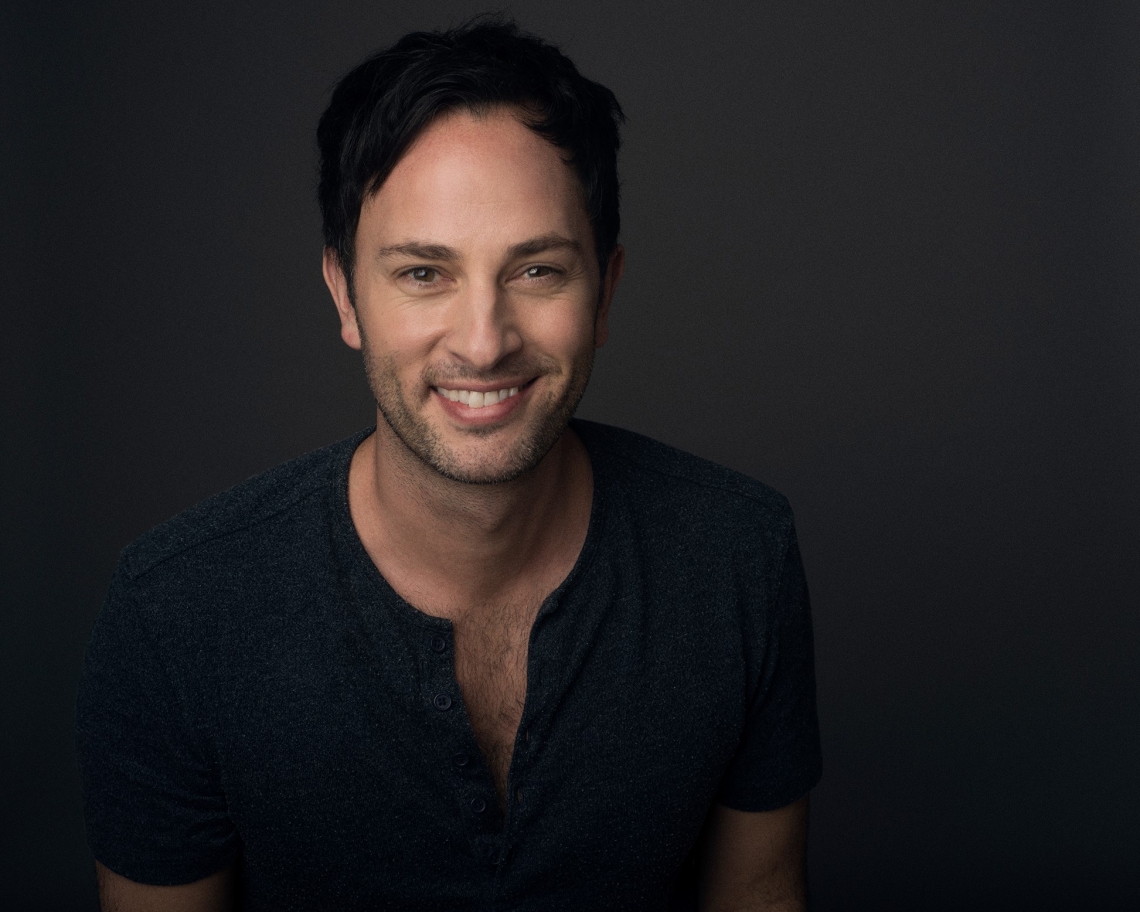 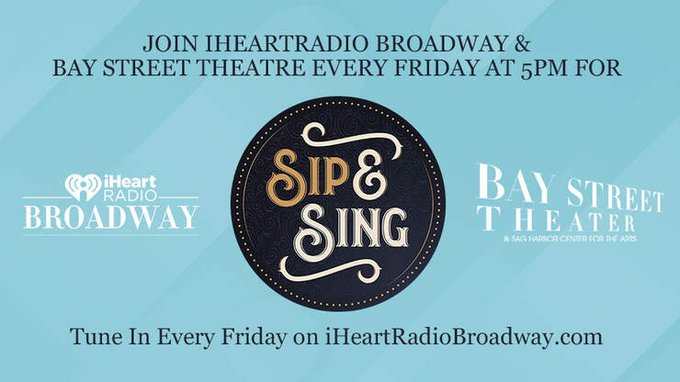