Every holiday show promises to be something different, but Season For Joy really will be—thanks to the glamour, sass, and class of the incomparable Tony Award-nominee Melissa Errico. The star of Broadway’s White Christmas will take the stage at Bay Street Theater to deliver an unforgettable evening of holiday songs that will be as joyful and diverse as it is touching and emotional. Accompanied by acclaimed jazz pianist Tedd Firth, Melissa will greet the Season For Joy by singing and swinging her way through holiday classics, Christmas favorites, and great American standards.

Melissa will be joined by Brazilian opera star and Tony Award-winner Paulo Szot!

With the inimitable storyteller style, that has made her a favorite amongst The New York Times contributors, Melissa will spin a few tales throughout the evening: about why the greatest Christmas songs are always recorded in mid-July; how they’ve been mostly written by American Jewish songwriters; and how the winter holidays continue to unite us all. Melissa brings a December concert right into your living room, and one that promises to bring joy to the entire family as we embrace the beauty of the holidays.

Following the premiere, Season For Joy will be available on-demand through the rest of 2020! 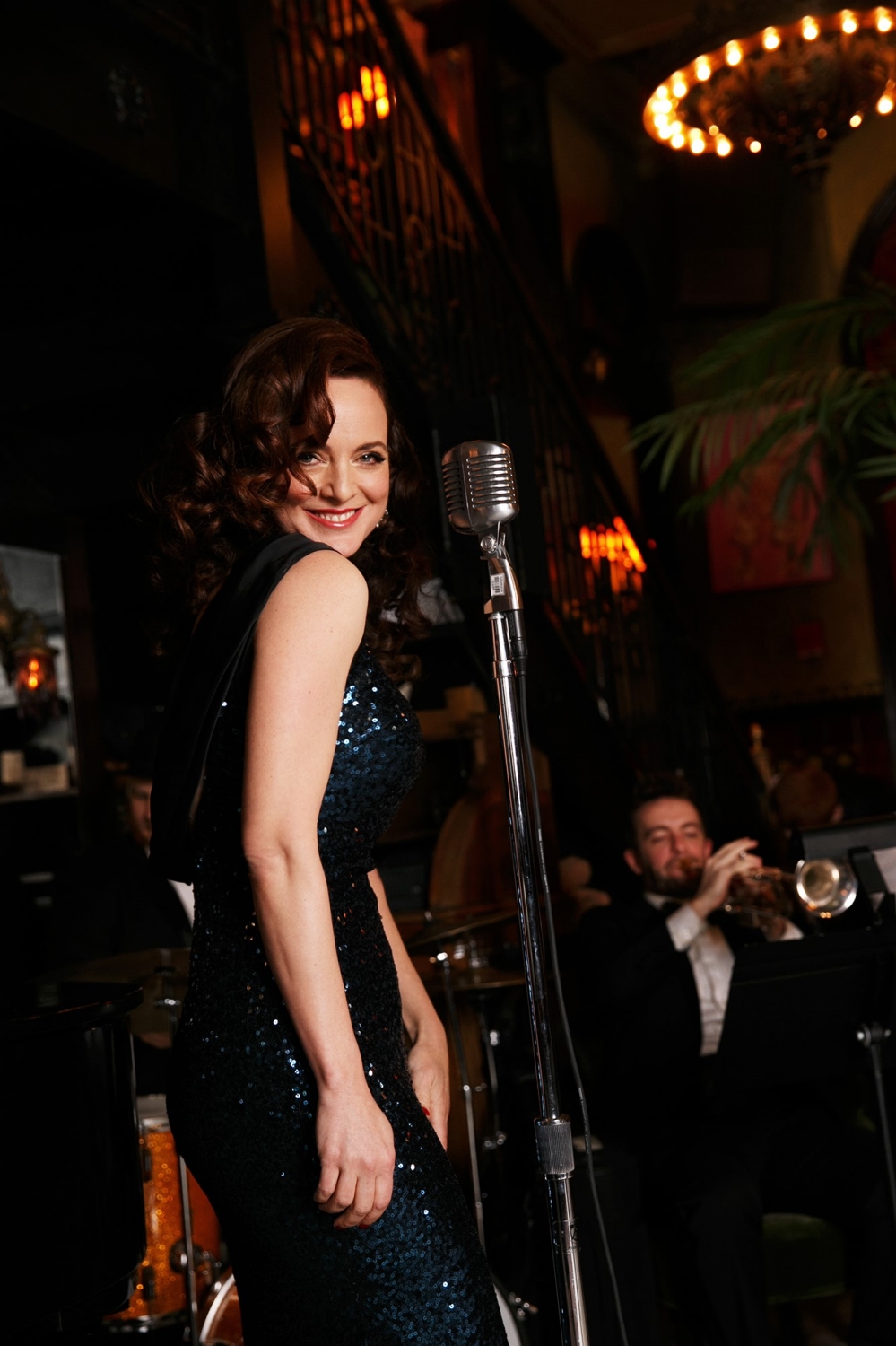 “The Maria Callas of American musical theater,” as Opera News has called her, referencing both her crystalline voice and dramatic, expressive intensity, Melissa Errico is a Tony Award-nominated actress, singer, and author who contributes regularly to The New York Times. She has a special connection to Bay Street Theater, where she played Betty Comden in Make Someone Happy, the bio musical about the lives of Comden & Green; and played Kate in Kiss Me Kate. Earlier this year, she appeared as a special guest performer in the 29th annual virtual Starry Night Gala Telethon. First known for her starring roles on Broadway, including My Fair Lady, High Society, and Les Miserables, her latest album, Sondheim Sublime, was called by The Wall Street Journal, “The best all-Sondheim album ever recorded, in which radiantly warm singing and sensitive, intelligent interpretation are tightly and inseparably entwined.”

Television audiences know her for her featured roles on The Knick and Billions. In April 2020, she appeared in the celebrated Sondheim 90th Birthday Concert with Broadway.com and in May was featured on the PBS Poetry in America episode about Sondheim, which featured Melissa singing Finishing the Hat. She has also been keeping through these difficult months by offering multiple live-streams and conversations (many focused on Sondheim), teaching master classes for students across the country, and producing a delicious at-home cooking show The Honest Cook on Instagram, which she chronicled in an essay for Variety magazine. 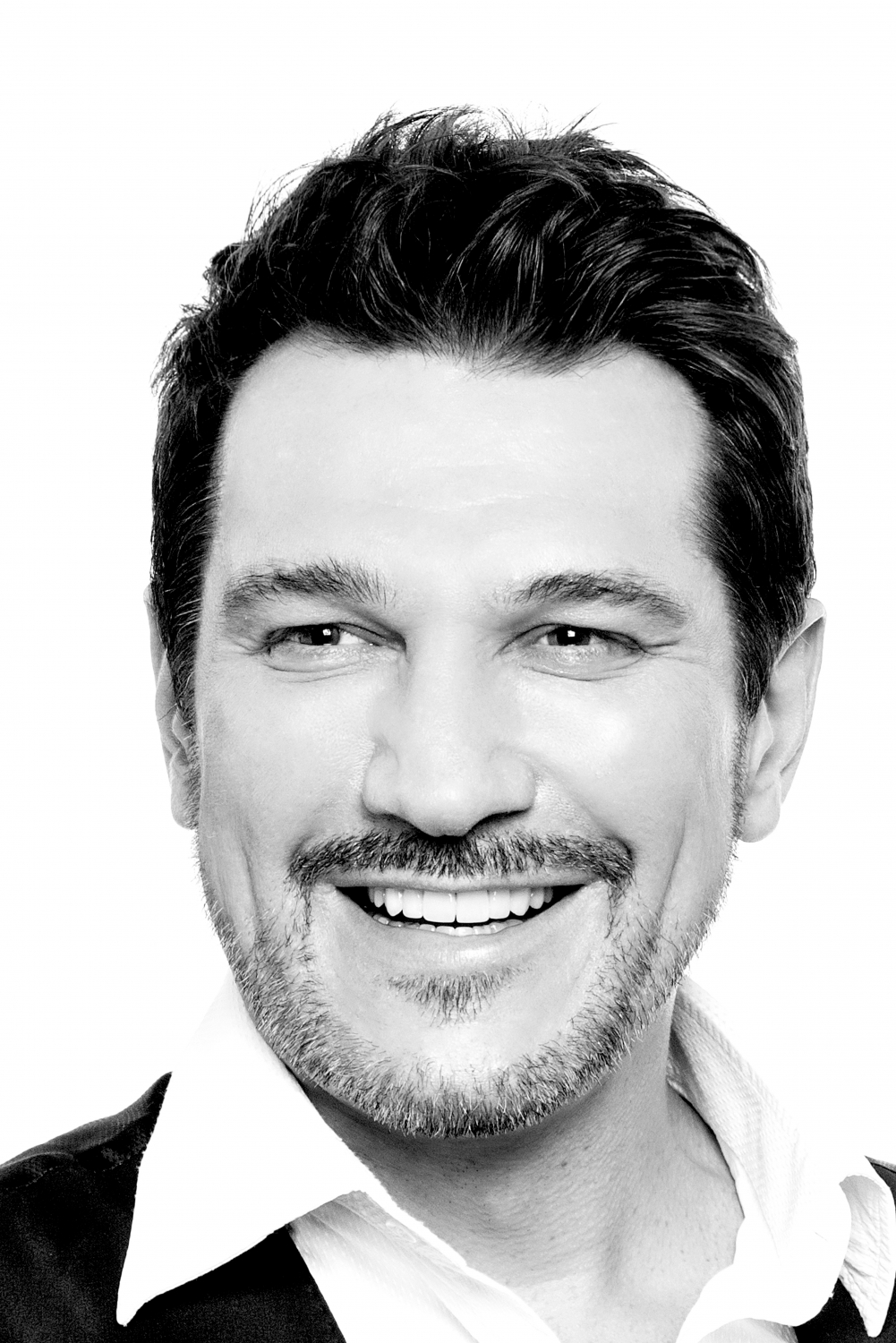 Paulo Szot is one of the most acclaimed and versatile baritones in the world having garnered international acclaim as an opera singer, an award-winning musical theatre star, a consummate concert performer, and an actor. Born in São Paulo and raised in Ribeirão Pires, Brazil, he began his musical training at the age of five, first studying piano and later adding violin and dance. Szot studied at the Jagiellonian University in Poland, the country from which his parents had emigrated following World War II.

In 2008, Szot was cast as Emile De Becque in the Broadway revival of South Pacific at Lincoln Center Theatre, directed by Bartlett Sher. He was awarded the Tony Award, Drama Desk, Outer Critic’s Circle and Theater World Awards for his portrayal, becoming one of a few actors to receive such honors on a Broadway debut. Szot appeared in a solo concert in the Allen Room at Jazz at Lincoln Center as part of the American Songbook Series, and several times at New York City’s prestigious Café Carlyle and 54 Below for a series of critically acclaimed solo performances.

With more than 70 opera productions in his résumé since 1997, Szot had his Metropolitan Opera debut in 2010 as Kovalyov in The Nose by Dimitri Shostakovich, conducted by Valery Gergiev and directed by William Kentridge. He returned to the Met for the six following seasons as Escamillo in Carmen (2011), Lescaut in Manon (2012), Kovalyov in The Nose (2013), Dr. Falke in Die Fledermaus (2013-14, 2015-2016), and The Captain in John Adams’ The Death of Klinghoffer (2014).