Ticket donations are on a sliding scale. We hope you will consider a donation from the following list to maintain our programming. 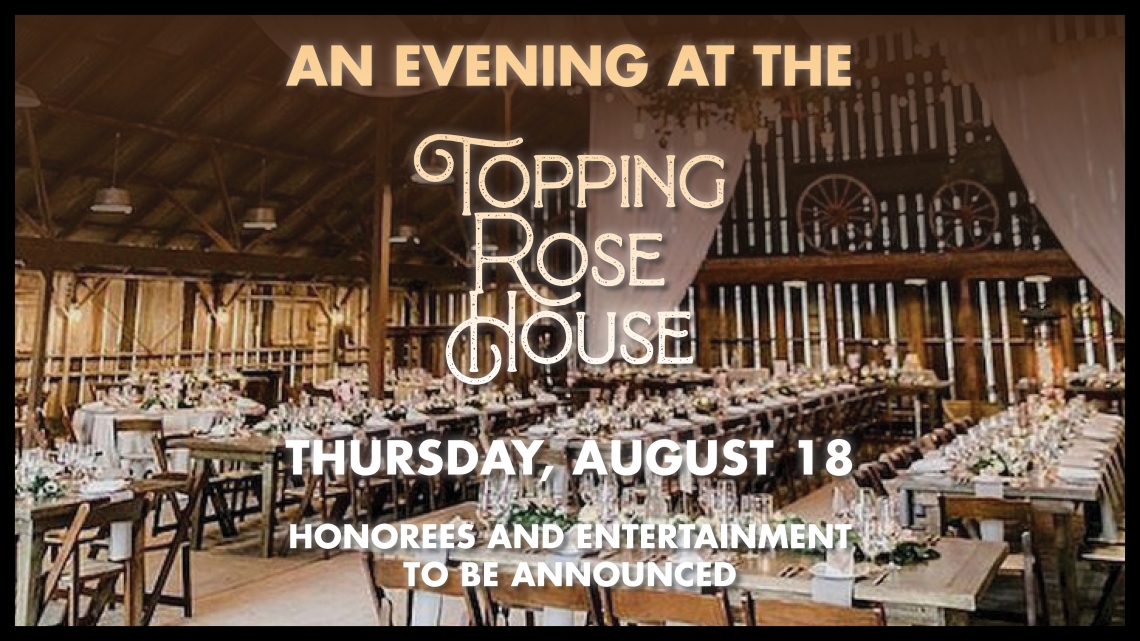 The evening celebrates the development of new works by both up-and-coming and established Broadway talent. Funds raised will go to support these exciting and creative endeavors. The night begins with a signature cocktail reception, followed by unique farm to table dinner and dessert provided by Jean-Georges. A silent auction and other surprise moments will follow. 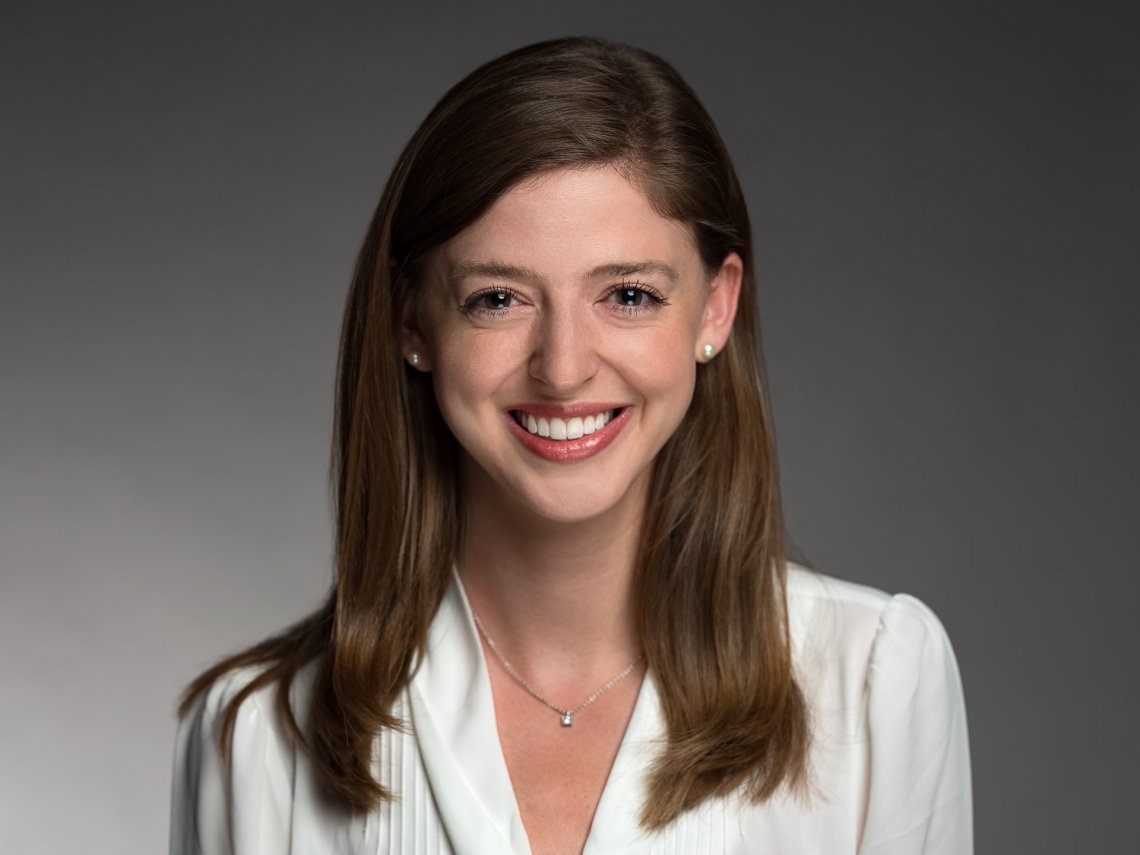 Madeline Myers is a composer and lyricist for musical theater in New York City. Her musicals include Double Helix, Flatbush Avenue (UNC-Greensboro commission), The Devil’s Apprentice, (world premiere Copenhagen, Denmark, 2018), and Masterpiece (O’Neill Musical Theater Conference 2018 semi-finalist). Named to the 2022 Broadway Women’s Fund “Women to Watch on Broadway” list, Madeline is a 2022 Kleban Prize finalist for lyric writing, a winner of the 2021 Billie Burke Ziegfeld Award presented by New York Stage & Film and the Ziegfeld Club; a 2020, 2019, 2018, and 2017 Jonathan Larson Grant finalist; a 2019 York Theatre Company NEO Writer; a 2021, 2020, 2019, 2018, and 2017 ASCAP Plus Award recipient; and a 2016-2017 Dramatists Guild Fellow. Madeline’s musicals have been developed at Bay Street Theatre, the York Theatre, Goodspeed Musicals (Johnny Mercer Writers Grove), the New Dramatists Composer-Librettist Studio, the Fingerlakes Musical Theater Festival, Musical Theater Factory, the NMI Disney Imagineering New Voices Project, the New York Theatre Barn, and the Johnny Mercer Songwriting Project. When not writing musicals, Madeline enjoys reading, walking in Central Park, and volunteering. She is an active volunteer with Central Synagogue’s unhoused breakfast program and the founder of a 2020 voter registration/Census count initiative for the New York unhoused community. Through the pandemic, Madeline has worked with NYC Test & Trace Corps to bring mobile vaccine buses and PPE to unhoused New Yorkers. In 2018, Madeline created the Blair School of Music Student Citizen Award given to a female student demonstrating excellence in personal character and contributions to the community. Madeline sits on the Alumni Board of the Vanderbilt University Ingram Scholarship Program, of which she is a proud alumna. She is an original member of the music department of the Broadway production of Hamilton. Madeline is a proud member of ASCAP and the Dramatists Guild. She is represented by Katie Gamelli at Abrams Artists Agency. @madelinesmyers madelinemyers.com. 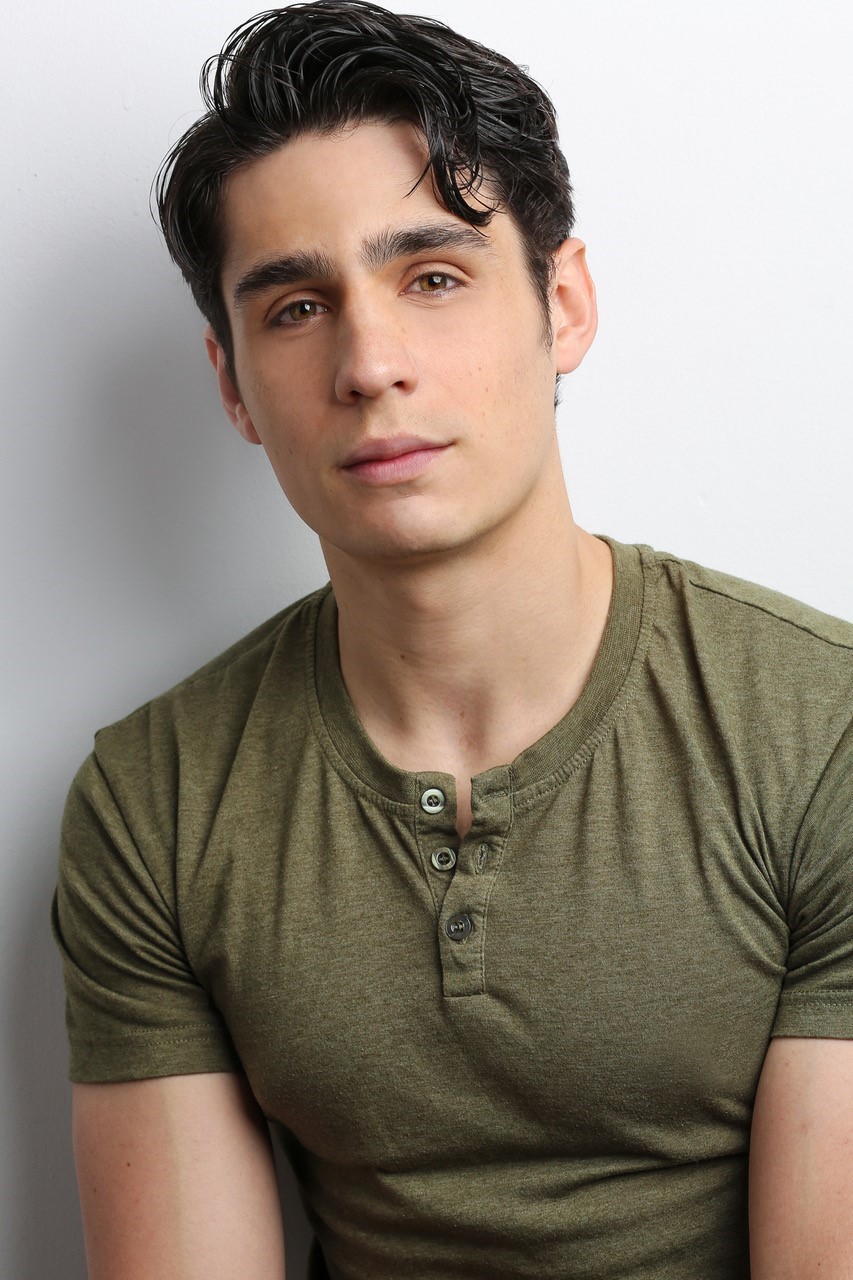 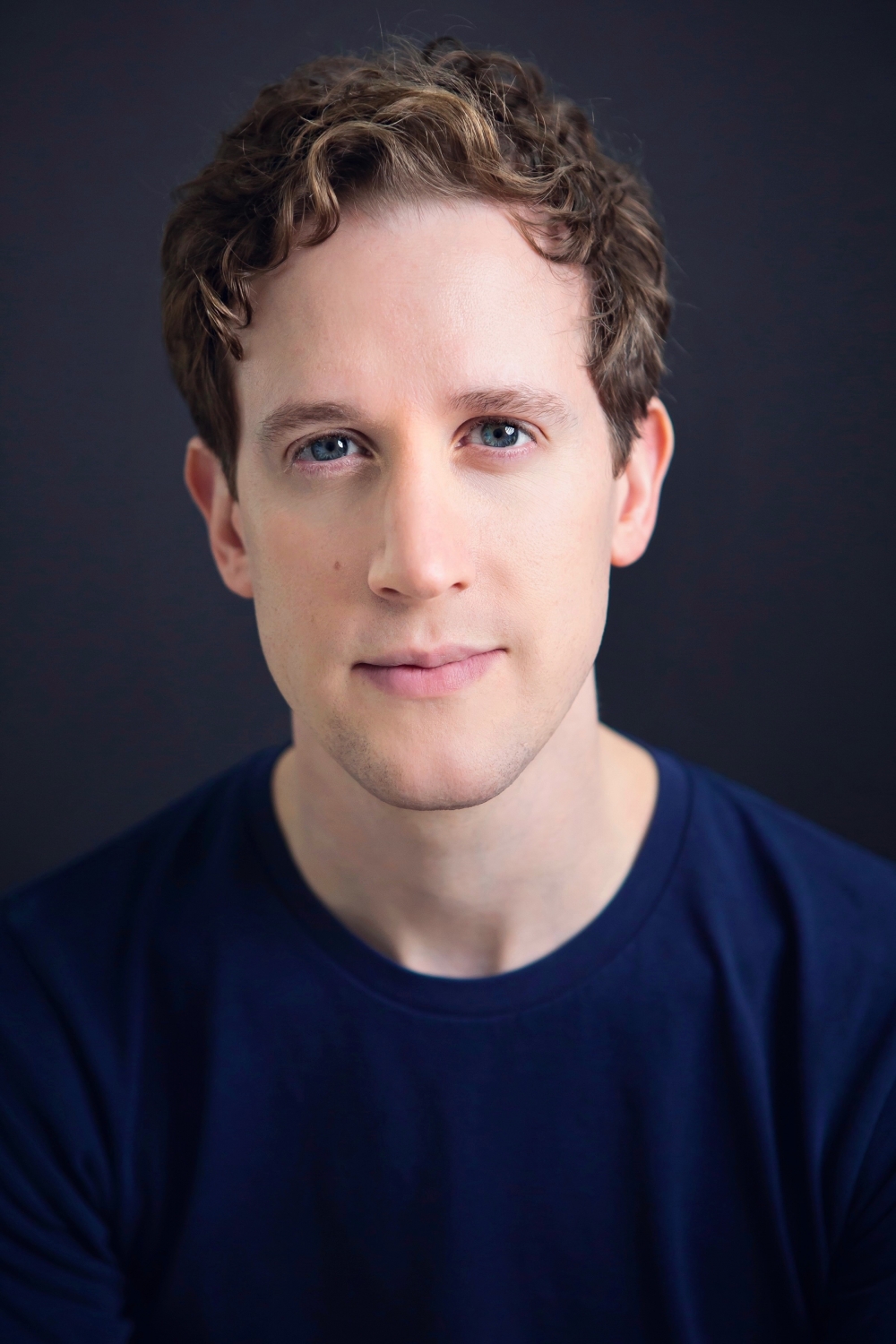 Alex Wyse is the co-writer/star of off-Broadway’s A Commercial Jingle For Regina Comet, co-creator/star of the Emmy-nominated Indoor Boys, and co-director/writer of the upcoming feature film, Summoning Sylvia. As an actor, he has appeared on Broadway in Waitress, Spring Awakening, and Lysistrata Jones, on tour in Wicked, off-Broadway in Ride the Cyclone, Bare, Triassic Parq and Lysistrata Jones, and regionally at Hartford Stage, Wallis Annenberg, Paper Mill Playhouse, Cleveland Play House, Maltz Jupiter, Huntington, Lyric Stage Company of Boston, and more. TV credits include The Marvelous Mrs. Maisel, The Other Two, Iron Fist, Masters of Sex, NCIS: LA, The Bold and the Beautiful, Switched at Birth, Modern Family, Agent X, A to Z, Bad Judge, and Bored to Death. Film credits include X/Y and Dating My Mother. He was a co-producer on What the Constitution Means to Me. BFA: Boston University. 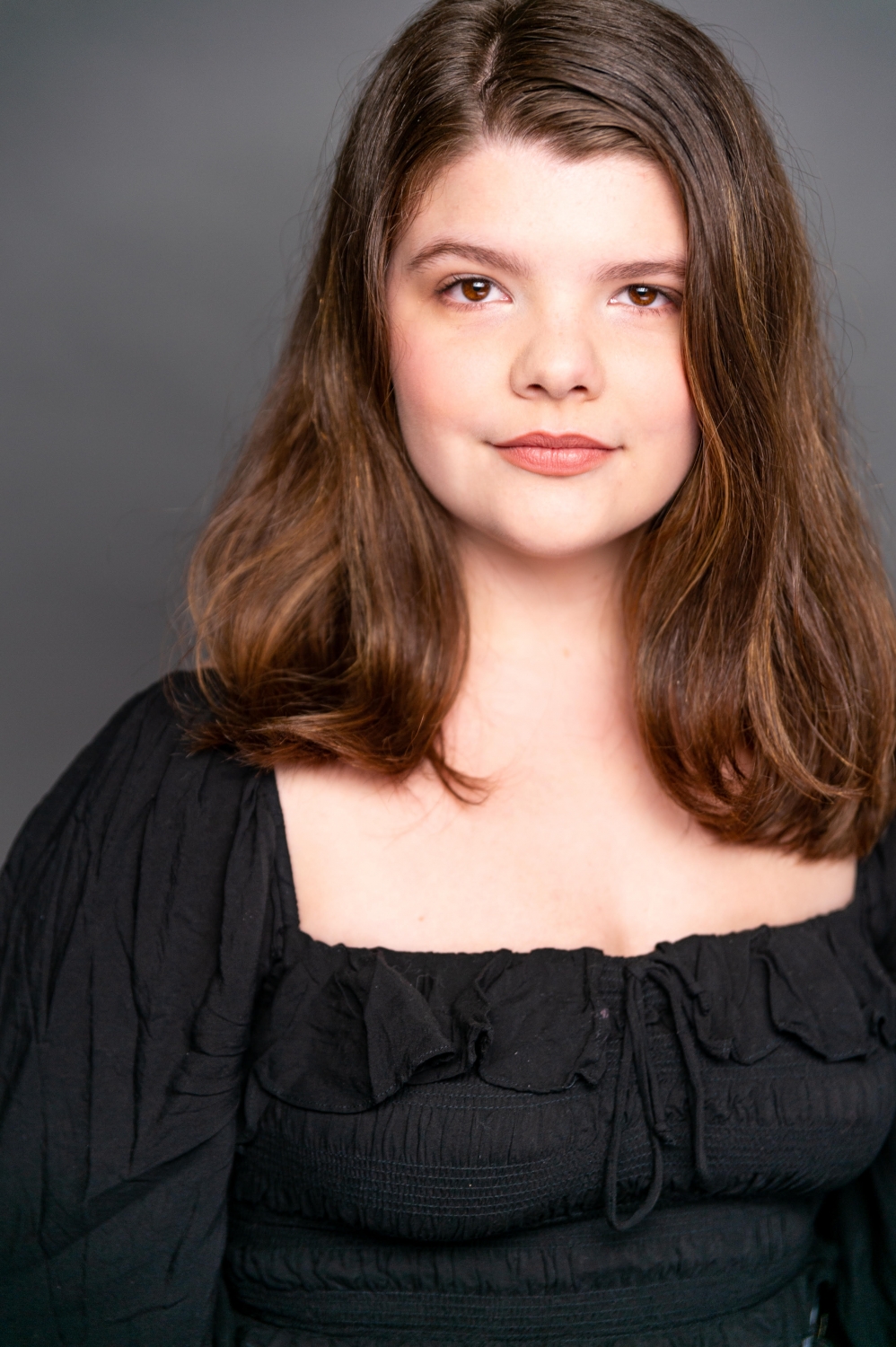