The evening will begin with a live introduction from Bay Street’s Artistic Director, Scott Schwartz, who will introduce exciting upcoming plans for the 30th anniversary season. Roman will then walk us through three Wölffer Estate wines: Grapes of Roth merlot, Descensia, a reisling/chardonnay blend, and the Estate Rosé. The wines will be delivered right to your door with enough for four people to enjoy.

You can join us from anywhere in the country 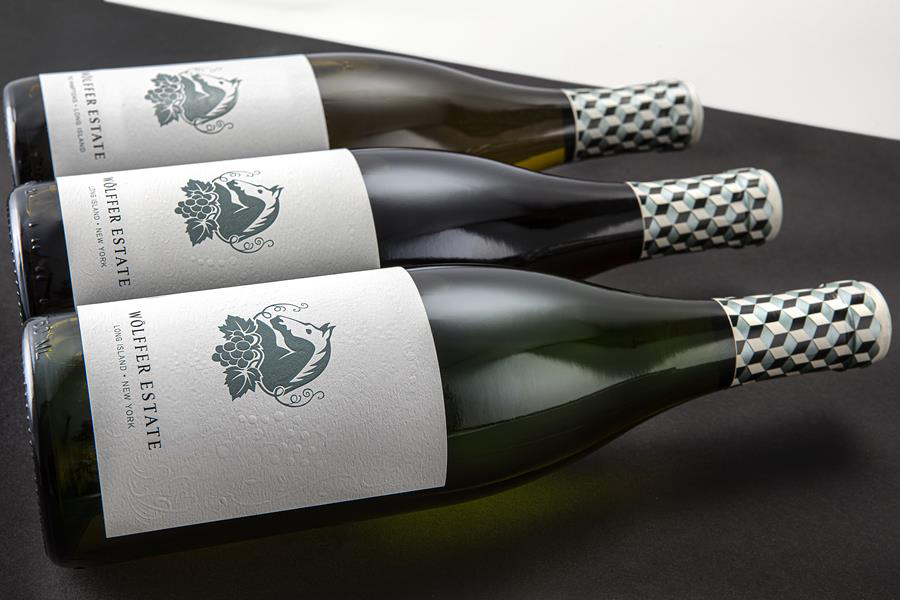 The wines will be delivered right to your door with enough for 4 people to enjoy. You’ll taste 3 varietals, while Roman, Scott and your fellow patrons join you virtually in the comfort of your own home via an easy-to-use zoom link.

No matter which option you choose, you MUST STILL CONTACT KIM FINK to CONFIRM YOUR ADDRESS AND PHONE NUMBER for the wine shipment.

If you’re uncertain of your current membership level or have questions, Kim will be able to assist.

PATRON MEMBERSHIP: Be Our Guest 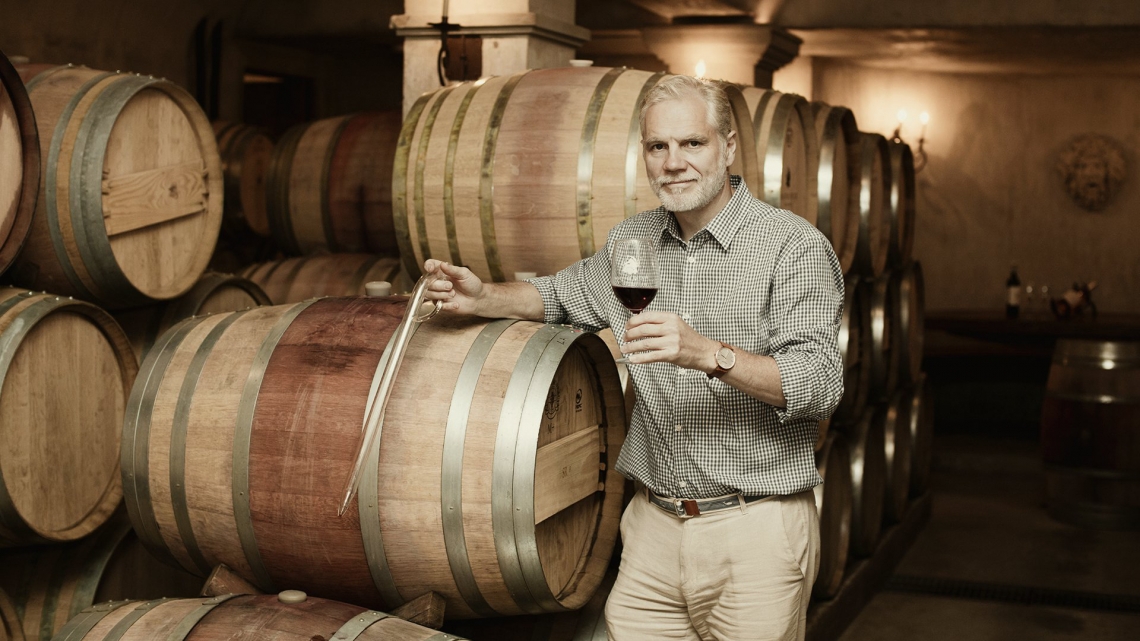 A gifted winemaker, Roman Roth gives "voice" to his wines, produced by experience that covers three continents and stems from the dream of a 16-year-old boy in Rottweil, in Germany's Black Forest. Roman began a three-year apprenticeship at the Kaiserstuhl Wine Cooperative, Oberrotweil, while attending technical school as a teenager. Following that, he traveled to the United States, working at the Saintsbury Estate in California, then to New South Wales, Australia, at Rosemount Estate. Returning to Germany, he became a winemaker at Winzerkeller Wiesloch near Heidelberg and earned his Master Winemaker and Cellar Master Degree from the College for Oenology and Viticulture in Weinsberg. In 1992, Roman became the first winemaker at Wölffer Estate Vineyard and established the estate’s distinctive character: European elegance combined with the typicity of Long Island terroir. He has dedicated himself to promoting not only the wines of Wölffer Estate but of Long Island, where he has consulted with numerous vineyards and is currently the President of the Long Island Wine Council.

Roman's contribution to quality winemaking on Long Island was recognized at the 2003 East End Food & Wine Awards (judged by the American Sommelier Society), where he was named Winemaker of the Year.