Swing! I Go For That!: A Night with Judy Carmichael and Special Guests 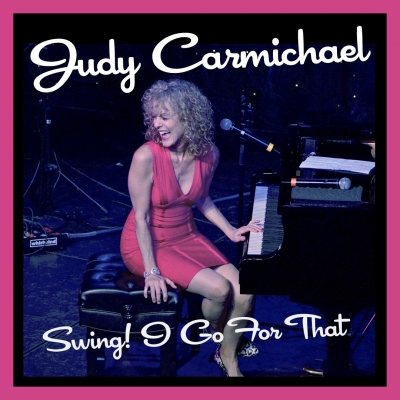 Judy Carmichael and her trio—bassist Pat O’Leary and guitarist Chris Flory—will rollick through favorites from the Great American Songbook from the Gershwins and Cole Porter to Harold Arlen and Randy Newman.

Judy was the first musician Bay Street Theater presented, shortly after it opened, and the December 4 concert will be her first live concert at the theater in two years, which makes this a celebratory evening on multiple levels and a perfect way to launch into the holiday season. 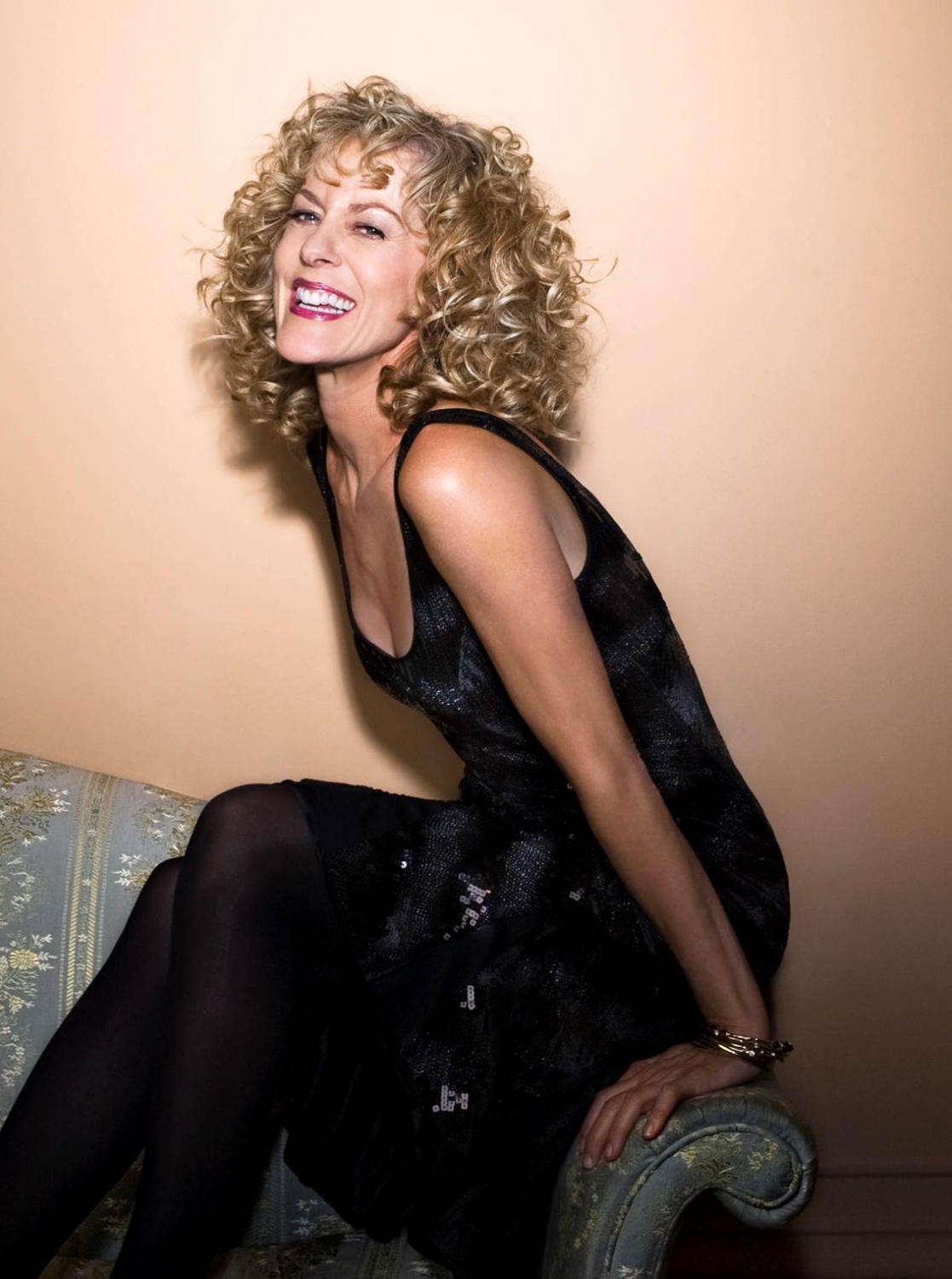 Grammy Award-nominated pianist and vocalist Judy Carmichael is one of the world’s leading interpreters of stride piano and swing. Count Basie nicknamed her “Stride," acknowledging the command with which she plays this technically and physically demanding jazz piano style. Judy’s vocal debut on her CD Come and Get It features her singing debut on everything from Peggy Lee inspired standards, to humorous takes on Fats Waller tunes. Her first all-vocal CD I Love Being Here With You followed, which is also her first with someone else playing piano, in this case the great Mike Renzi, who was Music Director for Peggy Lee, Tony Bennett, Jack Jones and for 16 years, Sesame Street. NPR and podcast fans know Judy Carmichael’s Jazz Inspired, Judy’s weekly program interviewing celebrated creative people who are inspired by jazz, everyone from Neil deGrasse Tyson to Jane Lynch. The show airs locally on WLIW 88.3 FM Sundays at 7 p.m.

A native of California, Judy Carmichael moved to New York in the early 1980s and has maintained a busy concert schedule throughout the world ever since. She has toured for the United States Information Agency throughout India, Portugal, Brazil, and Singapore. In 1992 Carmichael was the first jazz musician sponsored by the United States Government to tour China. The musician that critics have referred to as “astounding, flawless and captivating” (The New York Times) has played in a variety of venues, from Carnegie Hall to the Peggy Guggenheim Museum in Venice (the first concert ever presented by the museum) to programs with Joel Grey, Michael Feinstein, Steve Ross, and the Smothers Brothers. In addition, Ms. Carmichael has done comic skits and performed her music on radio and television, and performed private recitals for everyone from Rod Stewart and Robert Redford to President Clinton and Gianni Agnelli. 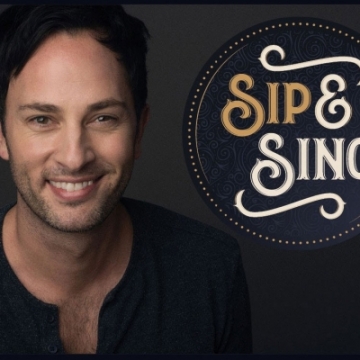 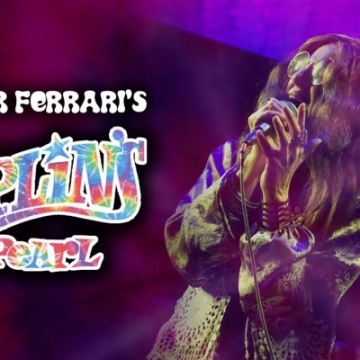 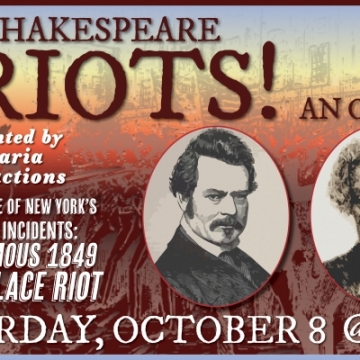 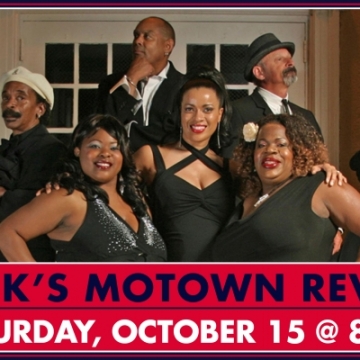