Mario Cantone & Jerry Dixon present: HOW LONG HAS THIS BEEN GOING ON? 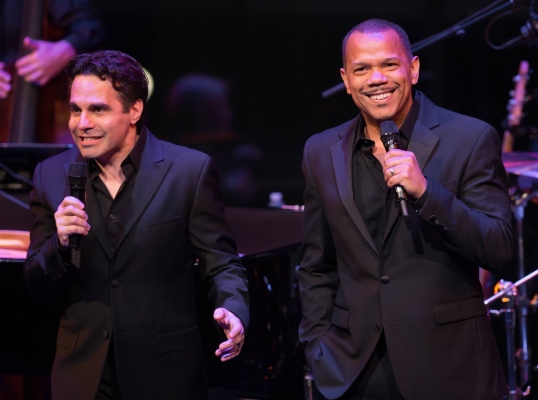 A delicious evening of stories, songs, and laughs. Featuring classics like Gershwin, Cole Porter and other favorites from the American Songbook.

This evening includes a special VIP ticket opportunity to mix and mingle with the artists at a cocktail party following the performance.

The last time actor, songwriter, and director Jerry Dixon (If/Then, Once on This Island, tick, tick…BOOM!) and comic/actor Mario Cantone (Sex in the City, Assassins) teamed up, they created Laugh Whore, Cantone’s wickedly entertaining and Tony-nominated one-man show-turned-Showtime special. Now, one of the New York theater world’s favorite married couples have created How Long Has This Been Going On?, to deliver a delicious evening of stories, songs, and laughs. The duo recently performed their new show, to a sold-out crowd, for the 17th season of Lincoln Center’s American Songbook series - featuring classics from the catalogues of George Gershwin, Cole Porter, Harold Arlen, Roger Miller, and more in an engaging show that is sure to delight Broadway, popular music, and comedy fans alike.

Mario Cantone, starred on as SAM BYCK in the Tony-winning Assassins, by Stephen Sondheim and John Weidman, BUZZ in Terrence McNally's Tony award-winning dramatic comedy, Love! Valor! Compassion! Later, he would be celebrated for creating Laugh Whore. All three of these hit Broadway shows were directed by four-time Tony-winner Joe Mantello. His other Broadway credits include GIDGER, in The Violet Hour (original Broadway cast), and STEPHANO (with Patrick Stewart), in Shakespeare's The Tempest (George C. Wolfe director). Off-Broadway he originated the roles of TERRY in The Crumple Zone (Jason Moore director), and MATT in Steve (Cynthia Nixon director), and UNCLE JACKIE in A Room Of My Own (co-starring with Ralph Macchio).

Cantone got his start hosting the local New York children's show Steampipe Alley, where the comic slipped in sly pop culture innuendo that adults could enjoy.

Feature films include Quiz Show, directed by Robert Redford, Sony's animated film, Surf's Up, In Stereo, The Aristocrats, and Sex and the City 1 and Sex and the City 2, as Anthony Marentino, as well as the HBO’s series. Other TV credits include ABC’s Men In Trees, and VH1’s Hindsight. As well as appearances on Late Night with David Letterman, Jimmy Fallon, Oprah, Conan, Martha Stewart, Meredith Viera, The Today Show, and throughout its 18 year run, multiple appearances, as guest and co-host, on ABC’s The View.

Jerry Dixon has appeared on Broadway, and off, starring in the original casts of Once On This Island (DANIEL), Five Guys Named Moe (NOMAX), Bright Lights Big City (TAD), tick, tick… Boom! (MICHAEL), and If/Then (STEPHEN). Most recently, he appeared as BRIAN (opposite his husband), in the original off-Broadway, play, Steve. On screen, he can be seen, as LYLE on He's With Me (YouTube series season two), and THATCH (NBC season three), on Gotham.

As a director, Dixon has helmed premiere productions of Barnstormer, Take Me America, Great Wall, Gun and Powder and the first full production of Kirtsen Child’s Funked Up Fairy Tales. Regional direction credits include Show Boat, Bernarda Alba, Two Gentlemen of Verona, and The Full Monty.

Dixon has written special material for The USO, CBS, VH1, Comedy Central, and The View. His original musical Guess Who’s Coming for Chitlins? premiered at the Thalia Theatre, in Hamburg, Germany.

As a featured soloist, Dixon has sung with Belgian National Symphony, The National Symphony Orchestra of Taiwan, and an evening of Sondheim with the Kalamazoo Symphony Orchestra. He has directed the concerts of Tom Kitt & Brian Yorkey, and Tony-winner LaChanze for Lincoln Center’s American Songbook, as well as performing for the celebrated series. 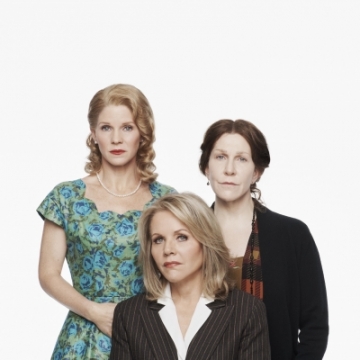 The Met: Live in HD - The Hours
Category: Special Performances December 10 at 12:55pm 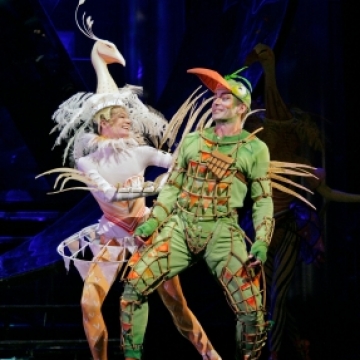 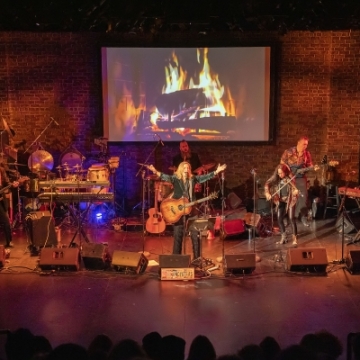 She returns to Bay Street Theater with a brand-new series of Fireside Session concerts, accompanied by special guest musicians. 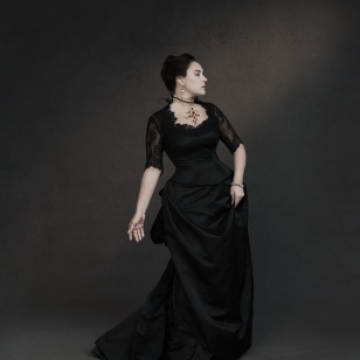 Umberto Giordano’s exhilarating drama returns to the Met repertory for the first time in 25 years. 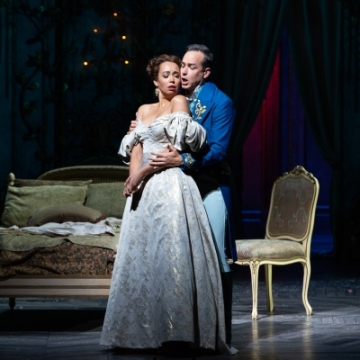 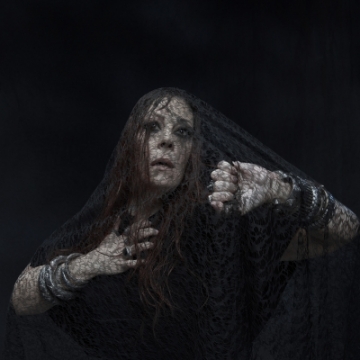 Having triumphed at the Met in some of the repertory’s fiercest soprano roles, Sondra Radvanovsky stars as the mythic sorceress who will stop at nothing in her quest for vengeance. 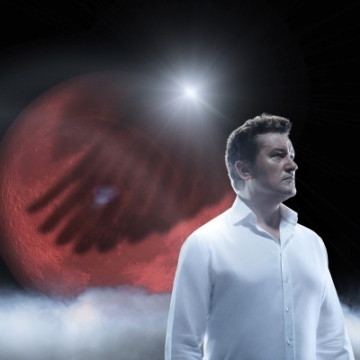 Wagner’s soaring masterpiece makes its triumphant return to the Met stage after 17 years. 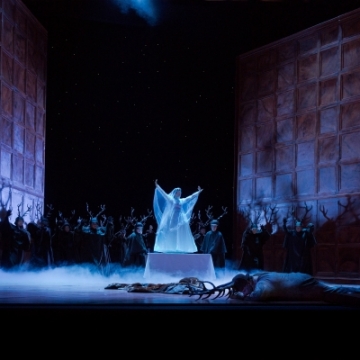 Baritone Michael Volle stars as the caddish knight Falstaff, gleefully tormented by a trio of clever women who deliver his comeuppance, in Verdi’s glorious Shakespearean comedy 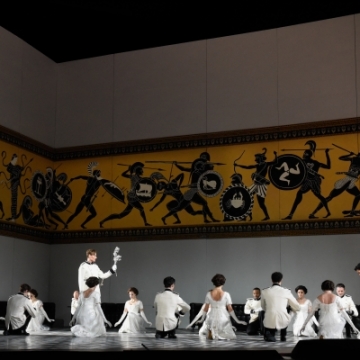