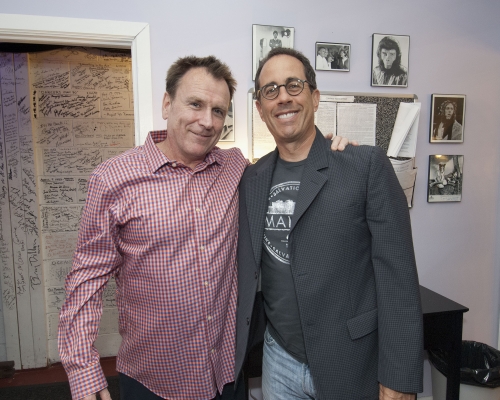 A public workshop presentations of a new work-in-progress, COLIN QUINN THE NEW YORK STORY, directed by Jerry Seinfeld. The performances will feature Colin Quinn presenting the full show with the focus on the text and performer, with minimal staging and production elements.

In COLIN QUINN THE NEW YORK STORY, Colin bemoans the rise and fall of his hometown, the city formally known as NY, from its modest beginnings as Dutch outpost to the hipsters of modern Williamsburg to the vermin below and above ground. Quinn is once again at his satirical best, taking aim at the prejudice, paranoia’s, and peculiarities that make New York City the crossroads of the world. Based on Colin's best-selling book, The Coloring Book (Grand Central Publishing)

Brooklyn native COLIN QUINN began his stand-up career in New York as a regular on the comedy club circuit. He made his television debut as co-host of MTV's Remote Control. In 1995, Quinn landed a spot on Saturday Night Live, and served as the host of “Weekend Update.”

After SNL, Quinn was host, creator, and executive producer of Comedy Central’s Tough Crowd With Colin Quinn from 2002-2004. Quinn’s first one-man show, An Irish Wake, played at the Helen Hayes Theatre and, in 2010, he returned to the Helen Hayes Theatre and starred in the hit Broadway show Colin Quinn Long Story Short. Directed by Jerry Seinfeld, the show was nominated for a Drama Desk Award and was nominated for an Emmy as a HBO special in 2011.

He recently toured the country with Colin Quinn Unconstitional, which had an Off-Broadway sold out run at The Cherry Lane Theatre. The first season of his critically acclaimed web series COP SHOW is currently streaming on lstudio.com.

Colin can be seen in the recurring role of 'Hermie' on HBO's "Girls", and will be seen opposite Amy Schumer in Judd Apatow's "Tranwrecked"
this summer.

His first book, "The Coloring Book" is out now from Grand Central Publishing. 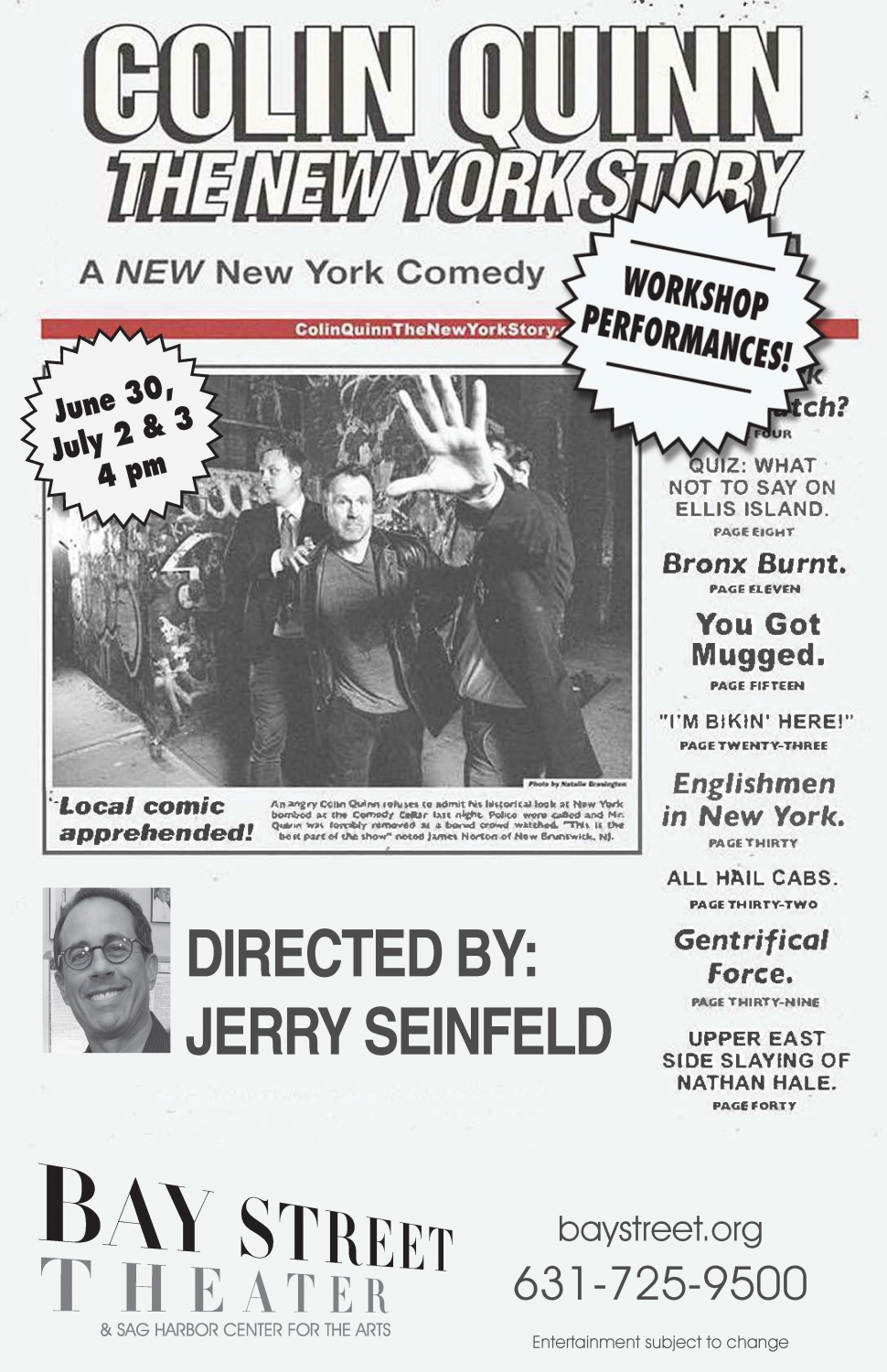 Check out the link below: 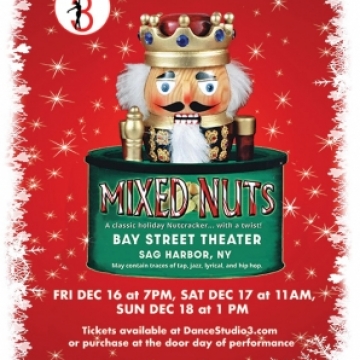 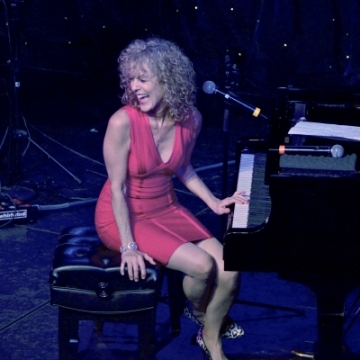 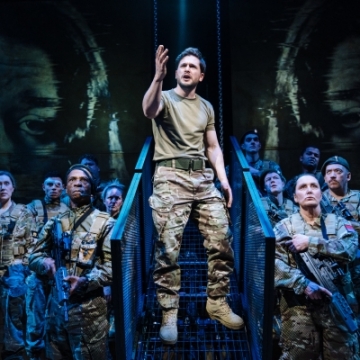 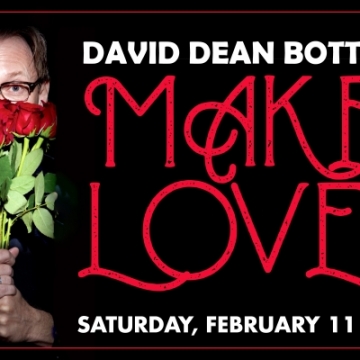