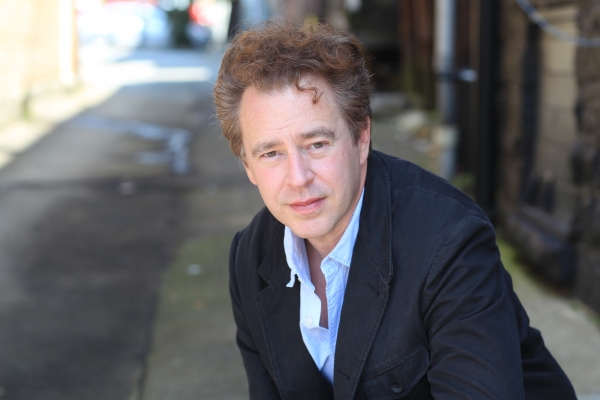 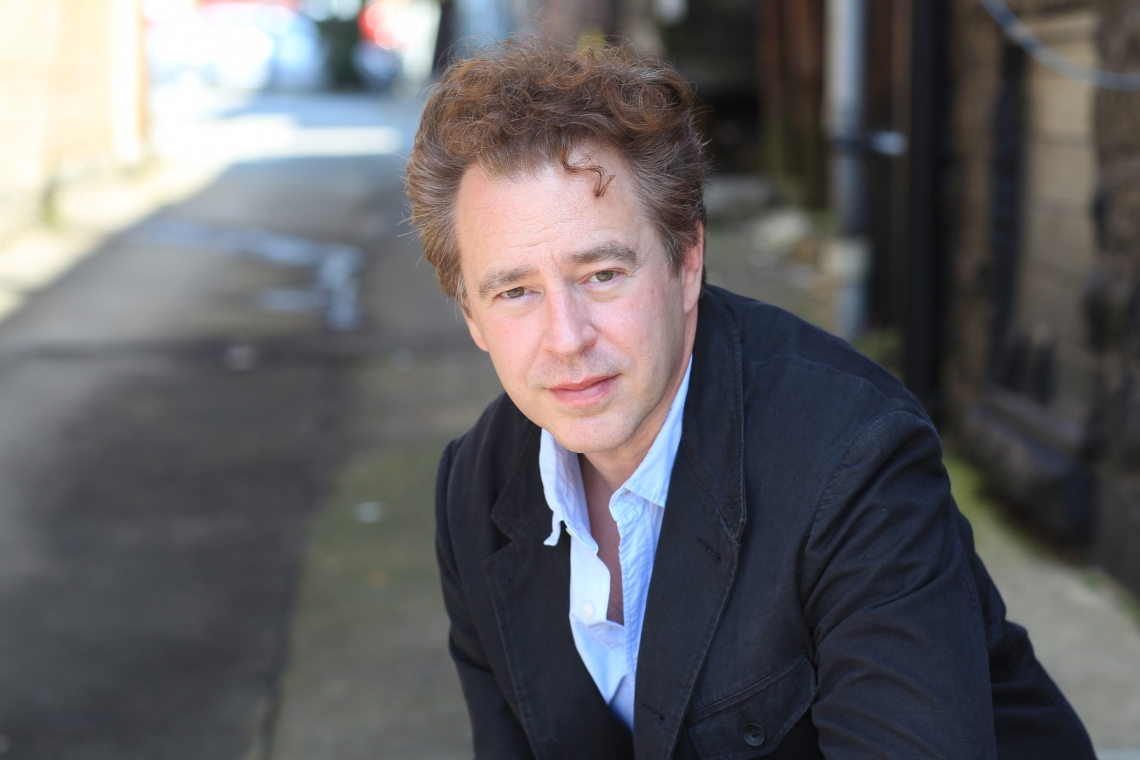 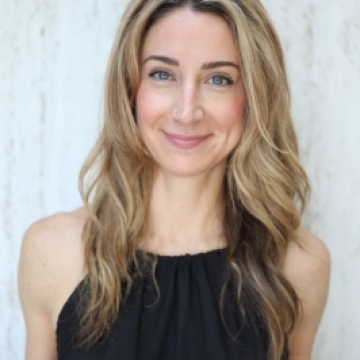 The class is open to beginners as well as seasoned professionals. Each week participants will be given a new scene to work on; one of the weeks will be focused on “cold reading,” a common phenomenon in the world of auditioning for film and television. 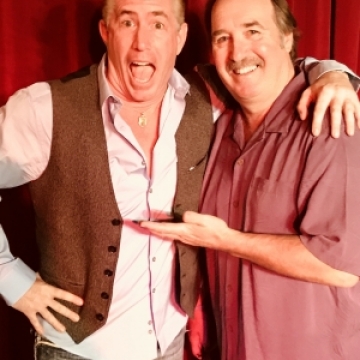 Under the guidance of Touch Dancing Artistic Director Alphonso Triggiani and his associates, participants will learn “real dancing for real people” and will focus on aspects of “social dancing” as opposed to competitive ballroom dancing.