Title Wave: The New Works Series features readings of new plays in development, providing playwrights a chance to hear their works in progress in front of an audience, and learn from the audience’s response. The series presents work from diverse and contemporary storytellers, introducing the audience at Bay Street and the East End community to up-and-coming works for the theater. Scripts from previous Title Wave readings have gone on to full productions both at Bay Street and at theater companies around the country. The 2018 reading of The Prompter was later produced during the 2019 Mainstage Season to much critical acclaim, and the reading of Amy Berryman's Walden from the same year just opening on the West End in London.

Bay Street Theater’s 2021 New Works Series is curated by Hope Villanueva, Literary Manager at Bay Street Theater, Artistic Director Scott Schwartz, and Associate Artistic Director Will Pomerantz. Plays are read by professional actors in their entirety, accompanied by minimal staging. Each reading is followed by a talkback, during which the playwrights and the audience have the opportunity to ask questions and share their reactions to the play.

Each reading of New Works will be available to watch via live stream.

Between/Time, written by Dane Figueroa Edidi, centers on an artist and a CEO in Baltimore as they fall in love while trying desperately to forget mistakes from their past. When the Global Pandemic struck, Rhonda found work drying up and her money running out, while her neighbor Alex tries to win her affection despite the fact they can only communicate via their windows. As the two begin to fall in love, their past may tear the only thing that can tear them apart. Between/Time invites us to ponder the questions what is one’s responsibility in fixing a world that those who came before them tried to break.

*The presentation of Between/Time will be held via live stream before a live audience.

In Tent Revival by Majkin Holmquist, a woman’s astonishing miracle starts her husband on a path toward becoming a revivalist faith healer, and their daughter, Ida, must confront the cost of deeds done to acquire his devoted following. In rural Kansas, 1957, a farmer-turned-preacher searches for inspiration, his wife for hope, and their daughter for a sense of stability. When a seeming miracle turns their church on its head, Ida follows her parents across the state as they spread the word of their newfound faith. But when the miracles begin to multiply, and the demand for spiritual healing grows faster than anyone expected, Ida must confront the cost of deeds done to inspire devotion.

Princess Clara of Loisaida, written by Matthew Barbot, follows middle-schooler Clara and her older brother José when they start to question their reality, as the fantastical prophecy they created comes true. With Mamá long gone and Papá catatonic (and only able to sing old sitcom theme songs), video-game obsessed middle-schooler Clara finds herself in the hapless care of José. Scraping by together on the Lower East Side, the siblings try to stay distracted from their bleak reality through José’s fanciful stories: that Clara was a fairy princess of a magical realm, left in Central Park for their parents to find. Unbeknownst to José, Fefu, a magical fairy scout embedded in New York to keep an eye out for the lost princess when she comes of age, has identified her target to bring her home. When the siblings realize José’s stories might be true—that, in fact, he may be making them come true—Clara is faced with a choice, and José will fight a magical battle for his sister’s destiny.

In The Right Here, Right Now by Peter Macklin, a family, a marriage, and what it means to be Jewish are tested by a devoutly Christian mother accused of a terrible crime. Defense lawyer Adam Stein was born Jewish but as a staunch progressive now finds himself a vehement atheist. When assigned the case of Doreen Smith—a devoutly Christian mother, who is on trial for murdering her young child—Adam's pregnant wife, Nina, and his brother Ira, who has remained faithful to his conservative Judaism, also get swept up in the case. What happens when belief, faith and certitude get challenged in a post (mid?) pandemic United States? 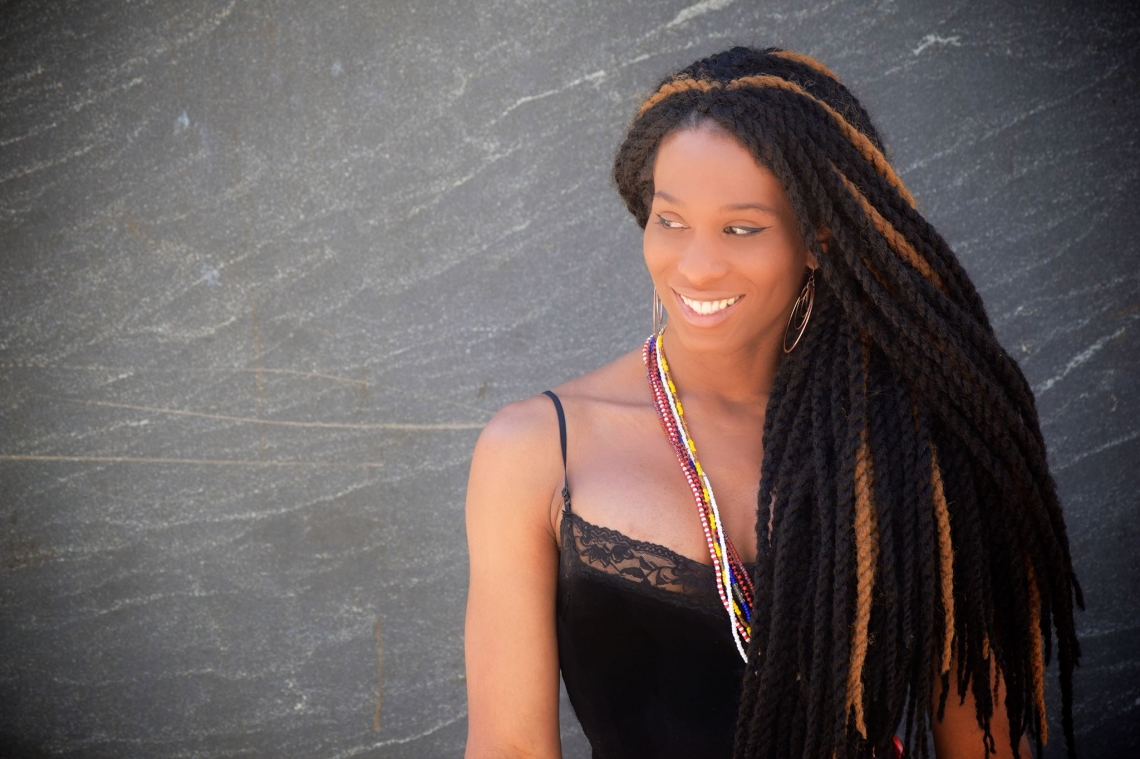 Dubbed the Ancient Jazz Priestess of Mother Africa, Lady Dane Figueroa Edidi is a Black Nigerian, Cuban, Indigenous, American performance artist, author, and educator; a Helen Hayes Award-winning playwright (Klytmnestra: An Epic Slam Poem); a 2021 Helen Merrill Award Winner; advocate and dramaturg; a two-time Helen Hayes Award-nominated choreographer (2016, 2018), and co-editor/co-director of the Black Trans Prayer Book. She is the curator and associate producer of Long Wharf Theater’s Black Trans Women At The Center: An Evening of Short Plays. Her radio play, Quest of The Reed Marsh Daughter, can be heard on the Girl Tales Podcast. She wrote Episode 1 of Untitled Mockumentary Project and acted on the series as well, was featured as Patra in King Ester and acted as a story consultant for the series, and wrote Episode 9 (Refuge) of Round House Theater’s web series Homebound. She narrated The Netflix Docu-series Visions of Us. 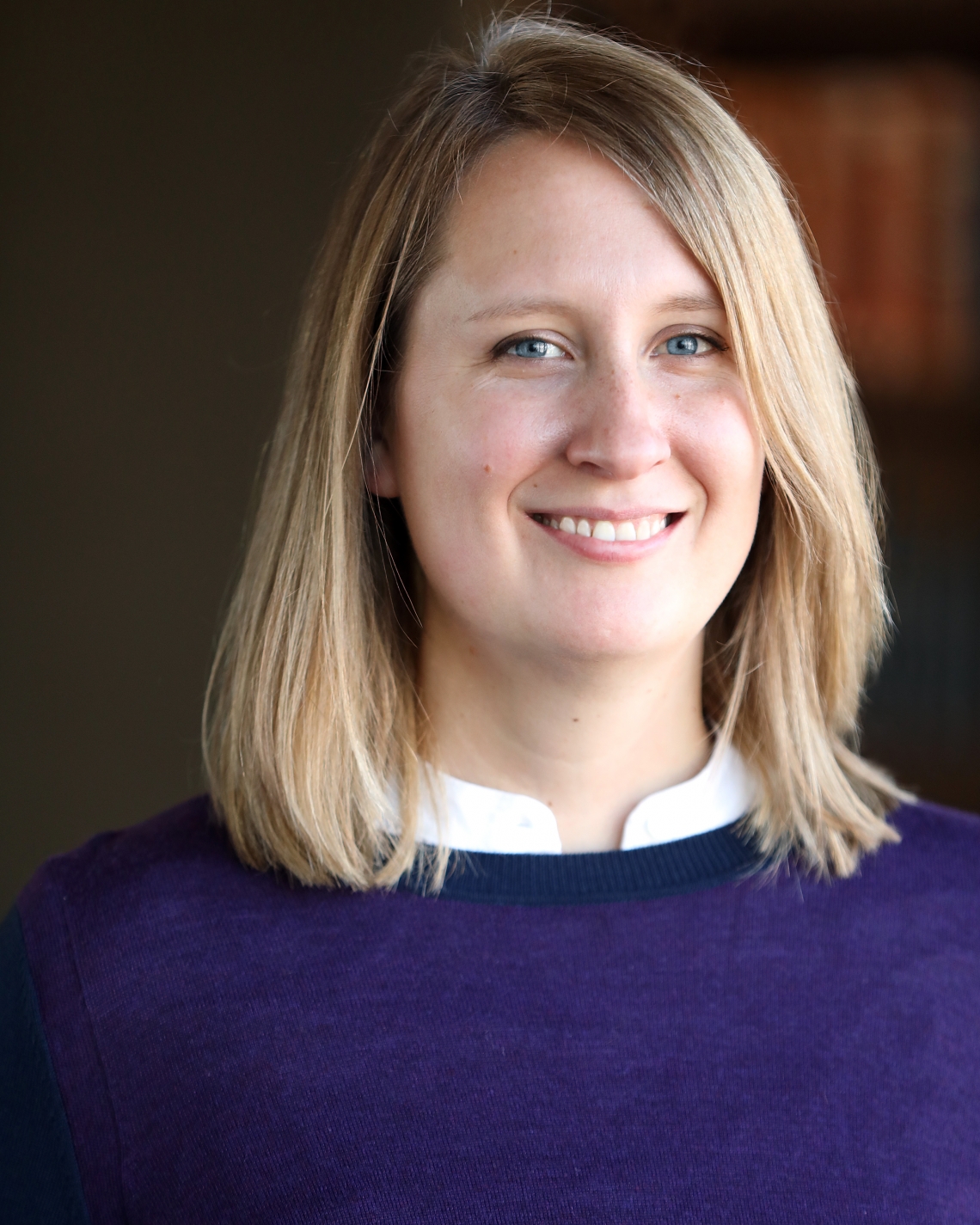 Majkin Holmquist is a playwright originally from the Smoky Valley region in central Kansas where she was co-founder of The Next Stage Theatre Company. Her plays include Every Anne Frank, Tent Revival, Quickmatch, The Dog Pack Play, Stargazers, and Skinflint. Other credits include The Quonsets (co-written with Alex Lubischer, Yale Cabaret), Broken Melodies (WVIT Women in Theatre Festival), and Styx Songs (contributing writer, Yale Cabaret). Her work has been developed at New York Stage and Film, Bay Street Theater, and Roundabout Theatre Company. She has taught at the O’Neill Playwriting Program at New Haven’s Cooperative Arts High School and is currently a Lecturer in Playwriting at the Yale School of Drama. She holds a BA in Secondary English Education from Bethany College and an MFA in Playwriting from the Yale School of Drama. 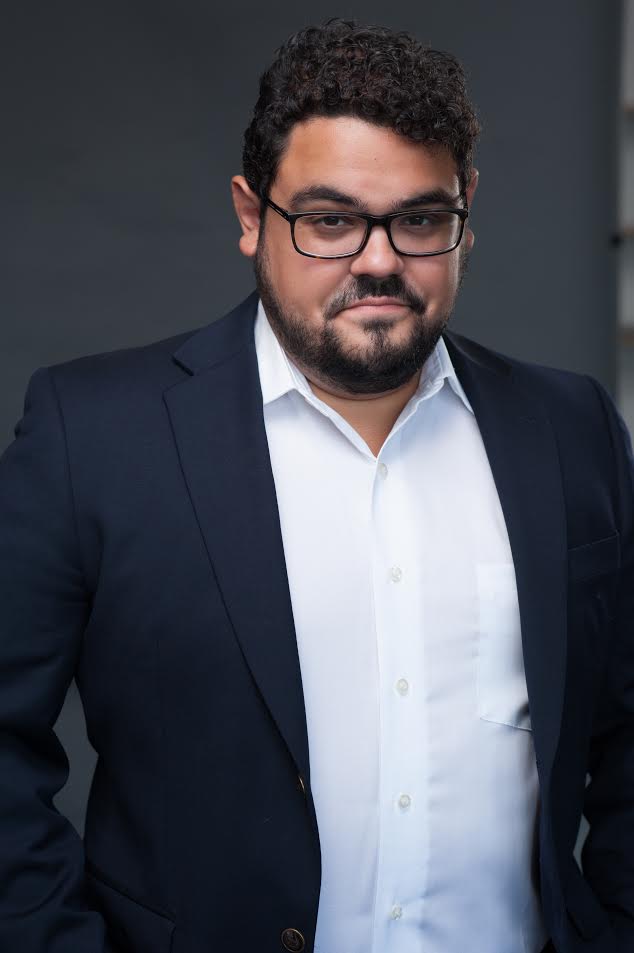 Matthew Barbot is a writer from Brooklyn. His play El Coquí Espectacular and the Bottle of Doom (Kennedy Center Darrel Ayers Award, Kennedy Center Latinidad Award) received its world premiere at Two River Theater in January of 2018. Infallibility (2018 Sheen Center Playwriting Fellowship) was selected as one of Indie Theater Now's "Best of FringeNYC 2013." Princess Clara of Loisaida (finalist: Latinx Theatre Commons' 2018 Carnaval of New Latinx Work, 2018 Columbia@Roundabout New Play Series, 2021 Miranda Family Voces Latinx National Playwriting Competition) and Saints Go Marching (semifinalist: 2018 Eugene O'Neill Theater Center National Playwrights Conference) were selected to feature on Steppenwolf's The Mix list. The Venetians was a winner of Roundabout Theatre Company's 2019 Columbia@Roundabout New Play Series. Recently, his short play "A List of Some Shit I've Killed" was published as part of the Red Bull Theater's anthology Red Bull Shorts Volume III. Matt's first play for young audiences, Stoo’s Famous Martian American Gumbo, was commissioned by Peppercorn Theatre and was produced in Summer 2019, as well as in summer 2021 as part of Hangar Theatre’s KIDDSTUFF series. In addition to his work with Hangar Theatre, Matt is currently developing his play the beautiful land i seek (la linda tierra que busco yo) with Faultline Theatre and director José Zayas, and is developing his commissioned play Trilogy with Two River Theatre. Matt was invited to be a part of Lynn Nottage and Miranda Haymon’s The Watering Hole, which ran at The Signature Theatre. Matt received his MFA from Columbia University, and was recently a New York Theatre Workshop 2050 Fellow and a member of The Civilians' R&D Group. 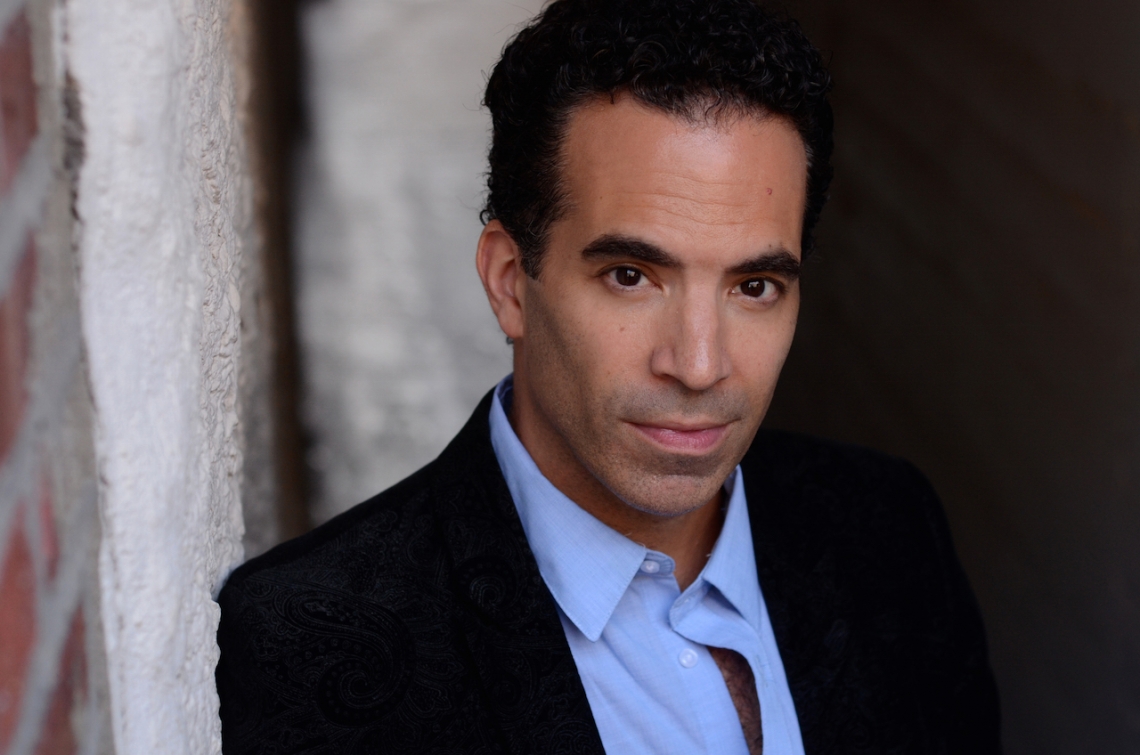 Peter Macklin is thrilled to have The Right Here, Right Now part of Bay Street's New Works Series. His other plays include Someplace Warm (published by Samuel French Inc., with excerpts in Smith & Kraus' Best Women's Monologue series), Oliver and Me (part of IRT Theater's 3B Residency and workshopped by New Circle Theater Company), A Beautiful Building (staged reading, The Acting Company, directed by Francesca Zambello), Prideful (workshopped by The PlayGround Experiment), the forthcoming Bullethead, screenwriter for the award-winning short Dinner at 40, and more. As an actor, Peter has appeared at Bay Street Theater, Barrington Stage Company, Baltimore Center Stage, Bard Summerscape, Shakespeare and Company, The Glimmerglass Festival, The Acting Company, The Alabama Shakespeare Festival, on Law & Order SVU, and more. petermacklin.com.

The 2021 New Works Series is made possible by Suffolk County Department of Economic Development and Planning. Additional sponsors (list in progress) include Dayton Ritz + Osborne Insurance, Harbor Pets, Jewish Center of the Hamptons, and the Law Offices of Tiffany S. Scarlato.