The Rock Project Presents 50th Anniversary Reflections Of "Who’s Next"

The Rock Project will honor the 50th anniversary of The Who’s legendary album Who’s Next, along with other greatest hits, in a live-stream performance from the Tilles Center for the Performing Arts. The performance will feature powerful contemporary Broadway voices, the incredible band Wonderous Stories, and special guest musicians.

The step-by-step process for purchasing a ticket is:

This spectacular evening celebrating the groundbreaking album Who’s Next will be played track-by-track, note-for-note. The performance will be led by one of the highest-drawing bands on Long Island, Wonderous Stories, with special guest musicians, and the powerful contemporary Broadway voices of: 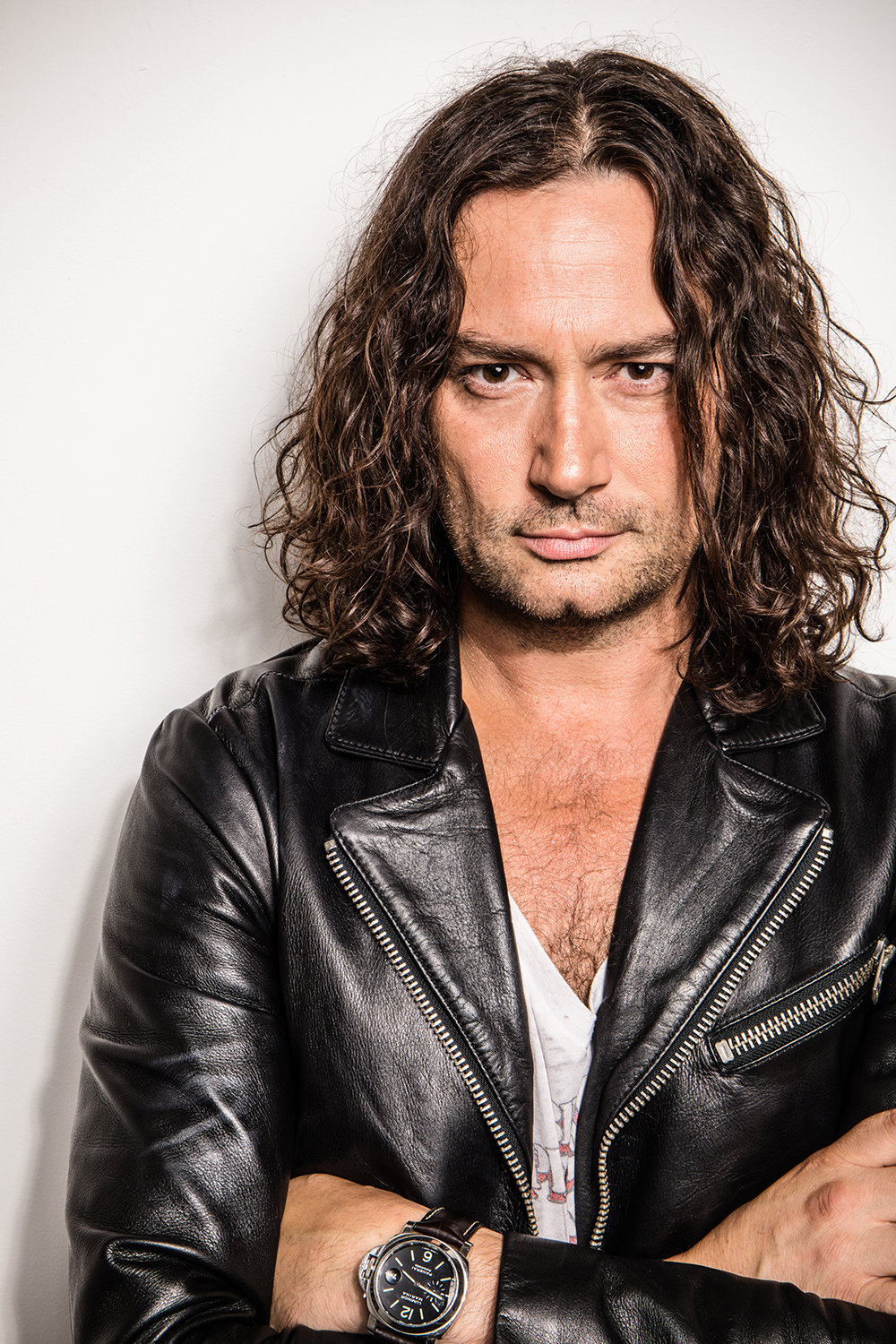 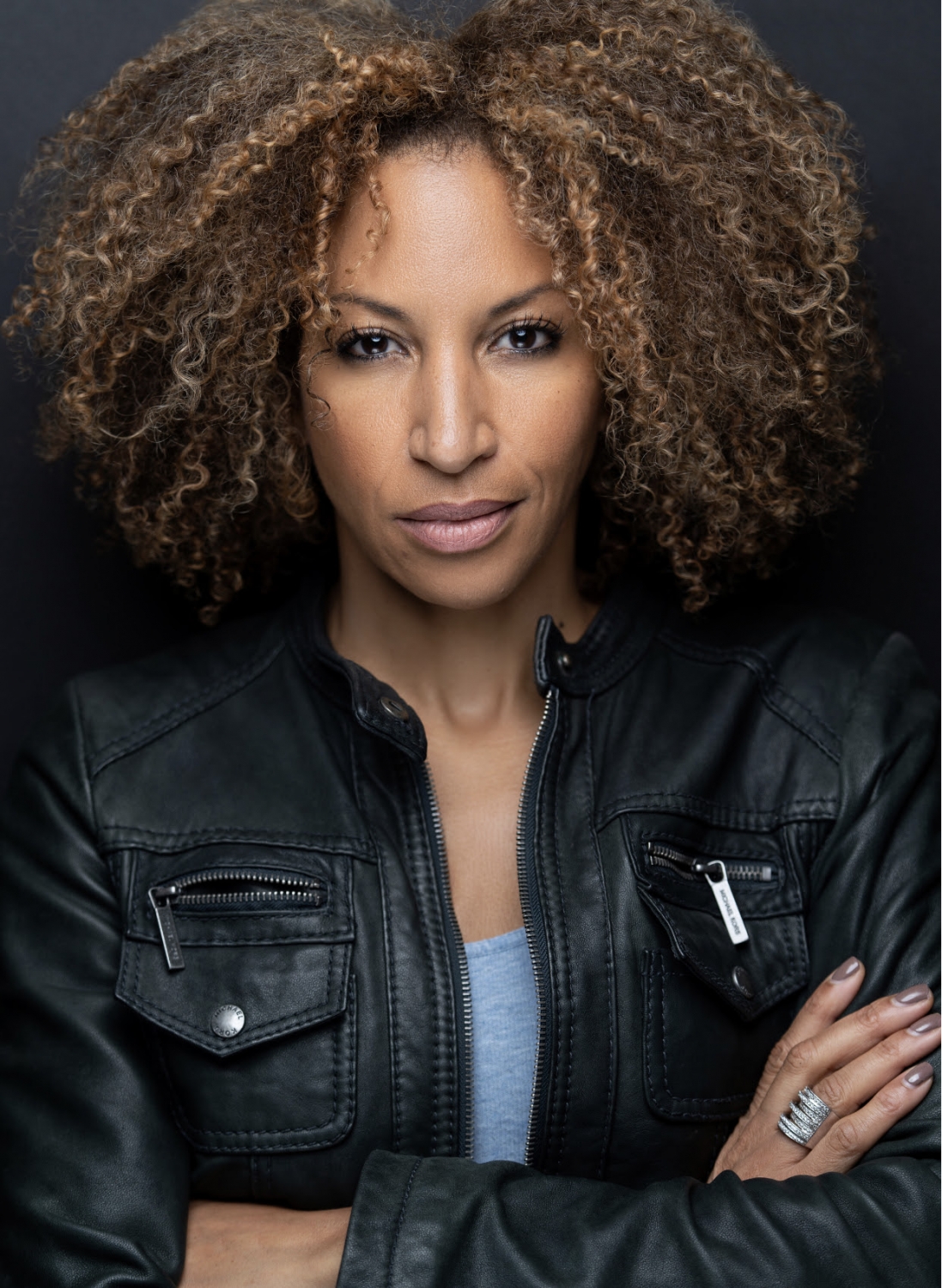 My Life Is A Musical at Bay Street Theater, Spider-Man: Turn Off the Dark, Rock of Ages, Jesus Christ Superstar 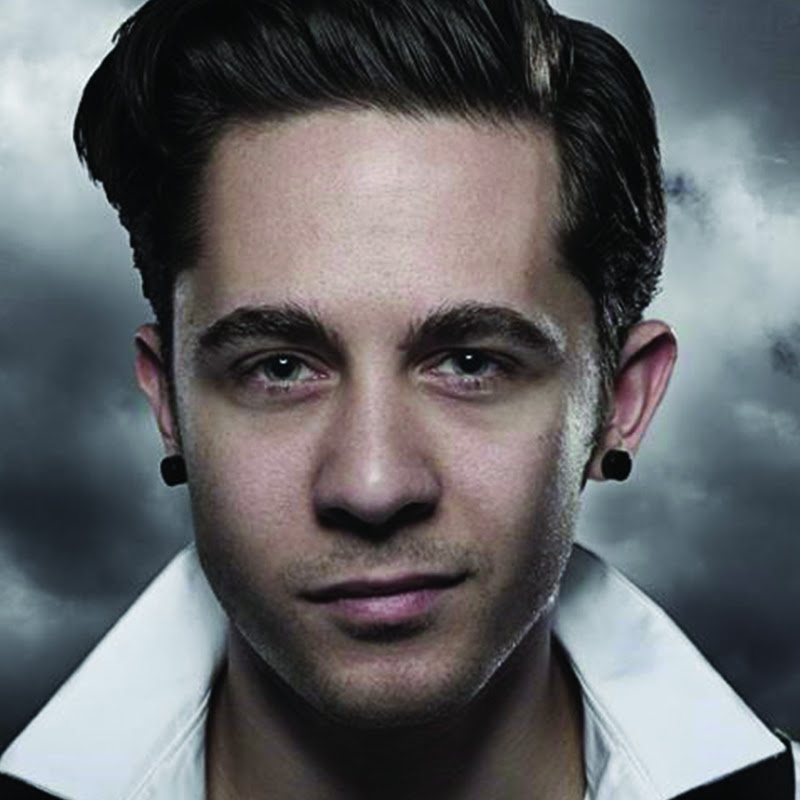 Hailed as an undisputed masterwork of The Who’s career, Who’s Next changed the world of rock after it was released in 1971 as their fifth studio album. As Pete Townshend raised the bar for songwriting and The Who set a new standard for performance, this triple-platinum album reached Number 1 on the UK’s Top Ten chart and Number 4 on the US Billboard chart. Even today, 50 years later, Who’s Next is still considered a landmark of the rock canon, with songs like Baba O’Riley and Won’t Get Fooled Again that continue to resonate with listeners as if they were written just yesterday.

Don’t worry if your favorite Who songs don’t land on this album! This 50th anniversary concert also celebrates their greatest hits; so you can expect to hear some of The Who’s other masterpieces such as You Better You Bet, Pinball Wizard, and Long Live Rock, just to name a few.

“Who’s Next is to The Who what the White Album must’ve been to The Beatles.”

“Who’s Next has just about everything a classic rock fan can want in an album.”

“...stands as the Who's best album, a filler-free explosion of guitar-powered riffs, generation-sparking lyrics and larynx-shredding anthems.”

The Rock Project (TRP) is an all-new music experience that combines two opposite ends of the spectrum to create a truly one-of-a-kind performance. When you meld exceptional Broadway vocalists with the classic sounds of Rock and Roll that we all know and love, you get one unforgettable night of entertainment. Make no mistake; this is no tribute act with impersonators or lookalikes. TRP is a celebration of artists’ legendary contributions to music, the industry, and generations. With the classics performed note-for-note by some of the greatest musicians on the scene led by astounding Broadway-caliber vocals, our goal is to leave audiences in awe with a fresh appreciation for the most accomplished talents in Rock and Roll history! TheRockProjectLive.com