Lifelong Learning Series (Online)—Brought to You by AARP 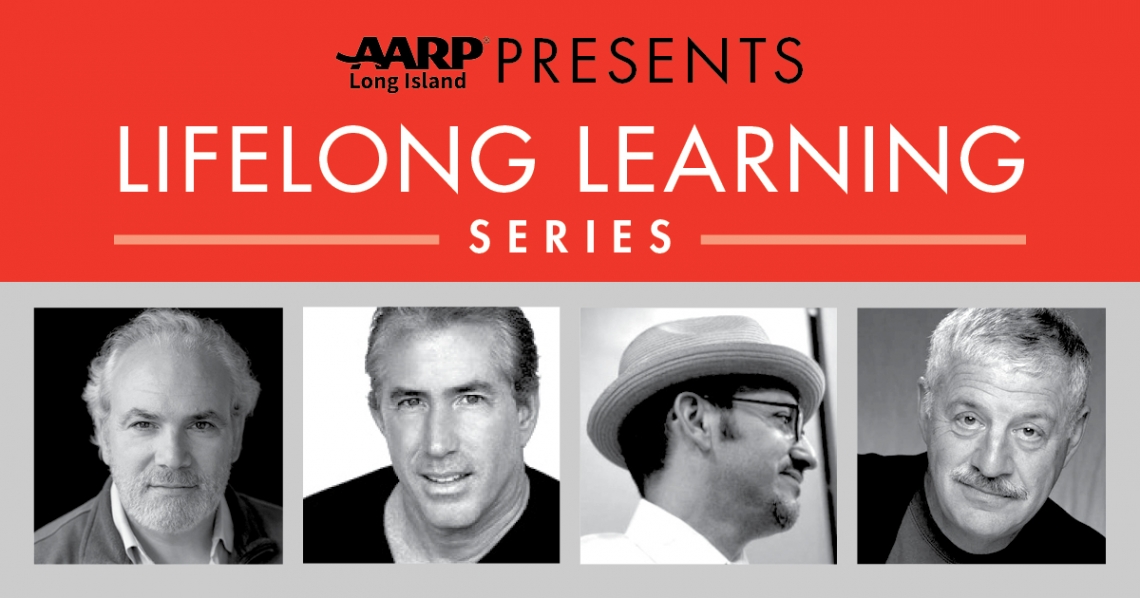 AARP Long Island
is collaborating with Bay Street Theater to provide a FREE four-part series of hour-and-a-half-long seminars focusing on topics such as stage acting, improv, creative writing, and public speaking. All seminars are recommended for adults ages 18 and over, and are FREE to attend!

These are online, virtual seminars, which will be conducted via Zoom.
Advanced registration is required. 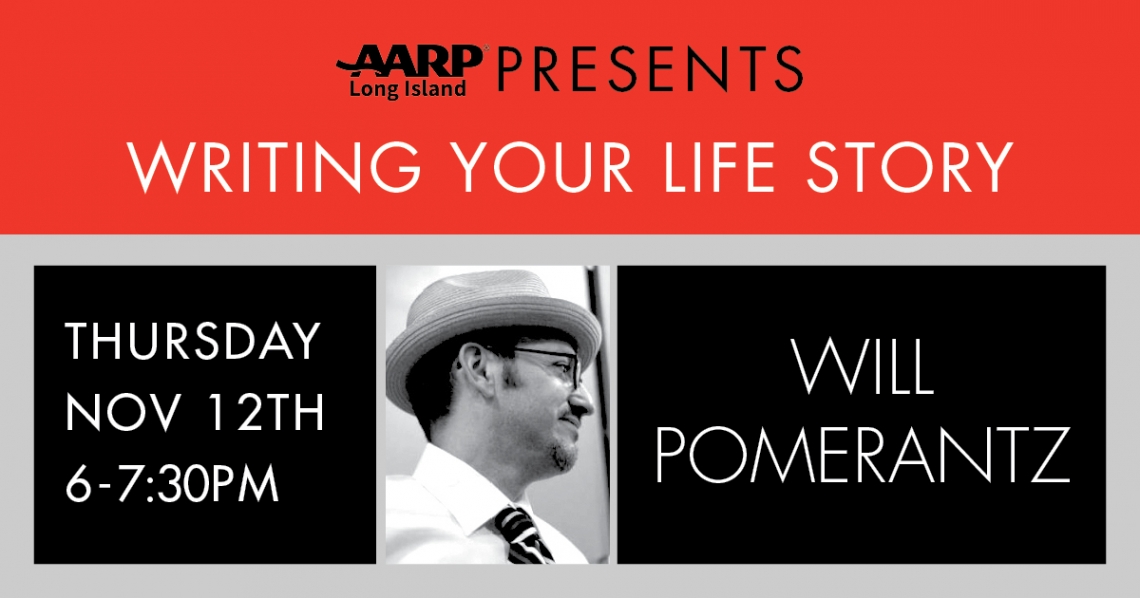 Everyone’s got one: their OWN life story. Bay Street Theater’s Associate Artistic Director Will Pomerantz—master storyteller, playwright, and director—will present this unique writing seminar. Students will learn how to access their own creative writing skills to write their own story in their own words. Will Pomerantz will share his writing successes and challenges in this fun and engaging seminar. 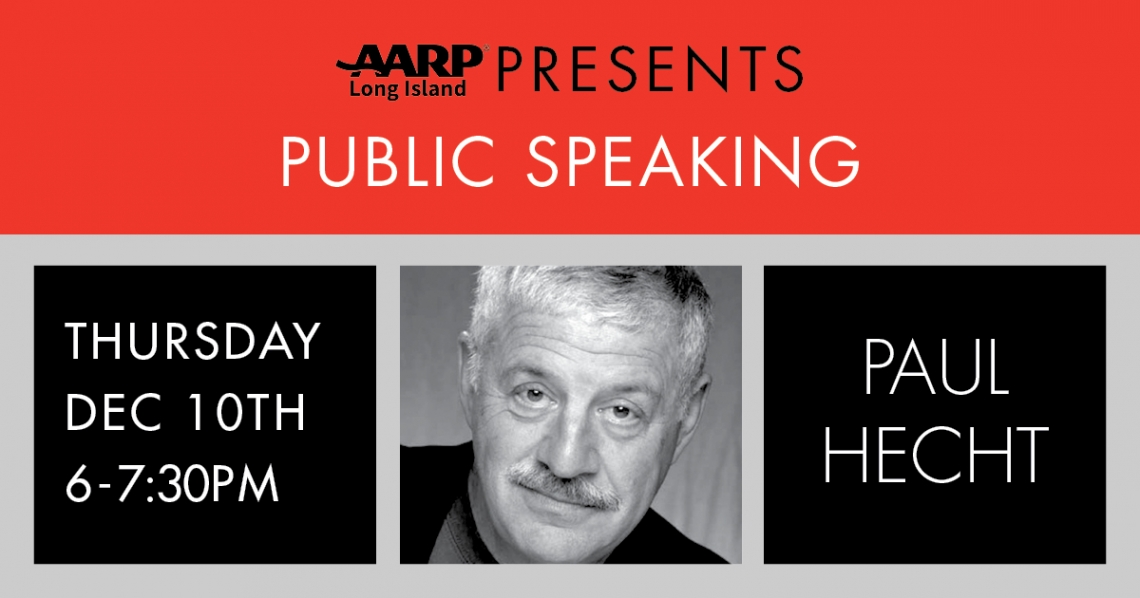 For most people, their number one fear is public speaking. Most people fear it more than death itself. This informative and fun seminar, taught by stage, film and television actor Paul Hecht, is designed to help people overcome their fear of public speaking by introducing a series of easy to use methods and techniques that will empower them. Paul Hecht is a Canadian actor who made his Broadway debut in 1968 in Rosencrantz & Guildenstern Are Dead, for which he was nominated for a Tony Award. Additional Broadway credits include 1776, The Rothschilds, The Great God Brown, Caesar and Cleopatra, and The Invention of Love. He received the Obie Award for his performance in the off-Broadway production of Enrico IV. His television credits include the recurring role of Allie's ex-husband Charles on Kate & Allie, Law & Order, Law & Order: Special Victims Unit, and As the World Turns.