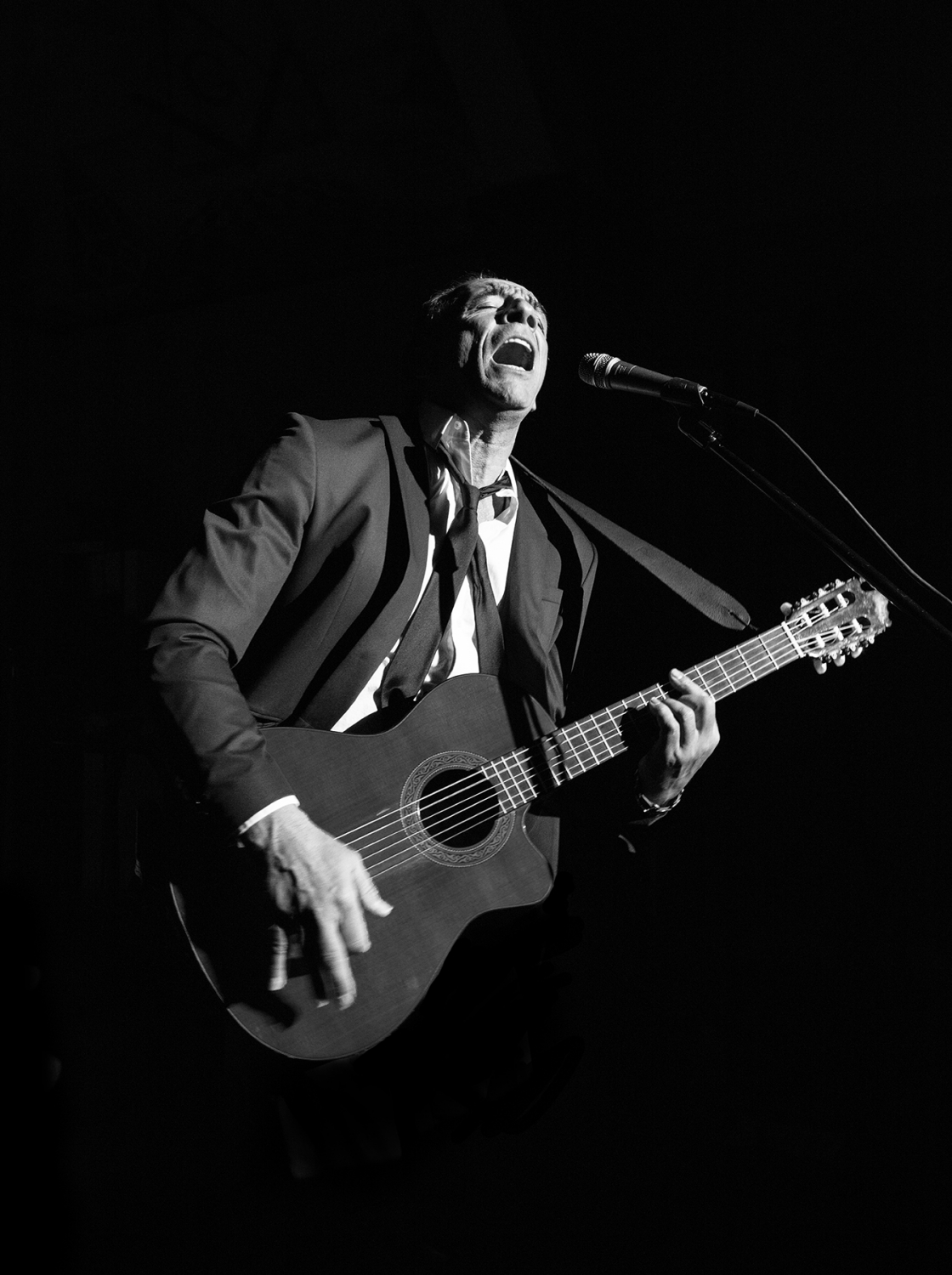 *Ticket purchasers will receive an email one to two hours before airtime with a link to a private webpage.

Who was Jacques Brel?

An iconic Belgian singer, songwriter, actor who composed and performed literate and theatrical songs making him a mysterious and legendary figure in the 1960s.

The story and music of Jacques Brel, one of the most popular singers of French songs, comes to life on stage with Alfredo Merat's tribute to this music legend that marked the 40th year anniversary of his death. Brel was a master of la Chanson Francaise.

“The universe of Brel,” said Alfredo Merat, “his passions, his truth, his ironies, contradictions, his love, his hatred brings his real life in his songs and story.” 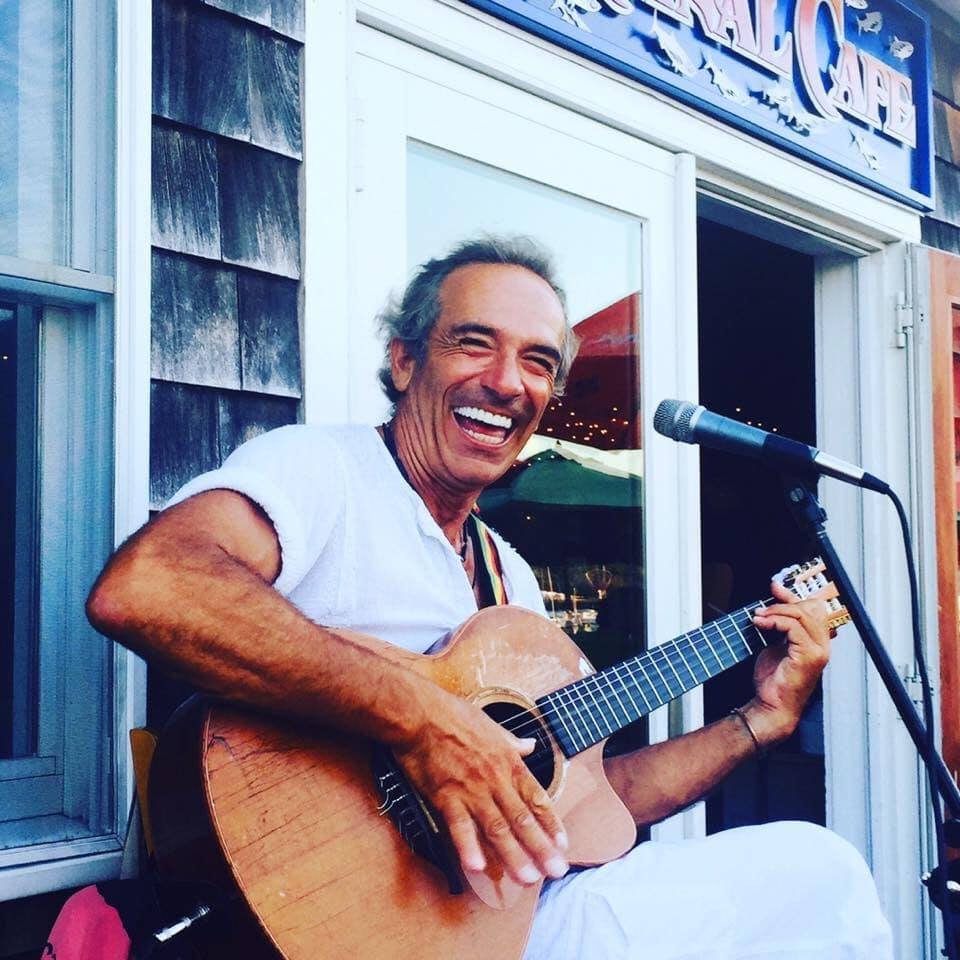 Alfredo Merat is an East Hampton-based singer/songwriter known for his passionate Latin-flavored compositions and guitar style. Born in Madrid, Spain, and raised in Bordeaux, France, he has been channeling the music of Jacques Brel into an intimate live music portrait of the famed Belgian singer. He began the coffee houses circuit at age 17 and has toured all over Europe, the Caribbean, and the United States. His influences range from Flamenco to Jazz, reggae and rock. His band, Europa, and the Europa Jam Sessions, have become staples of the East End music scene.