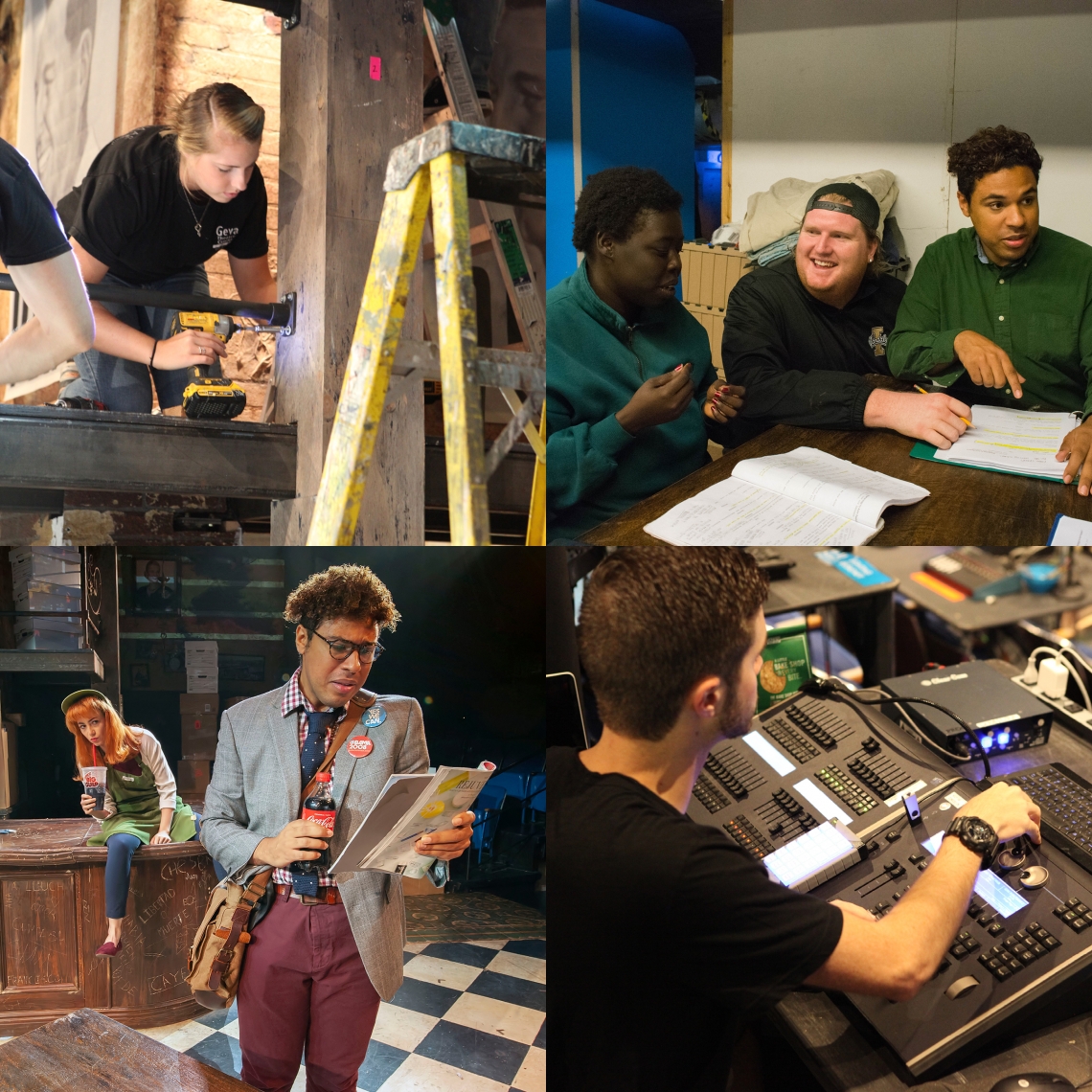 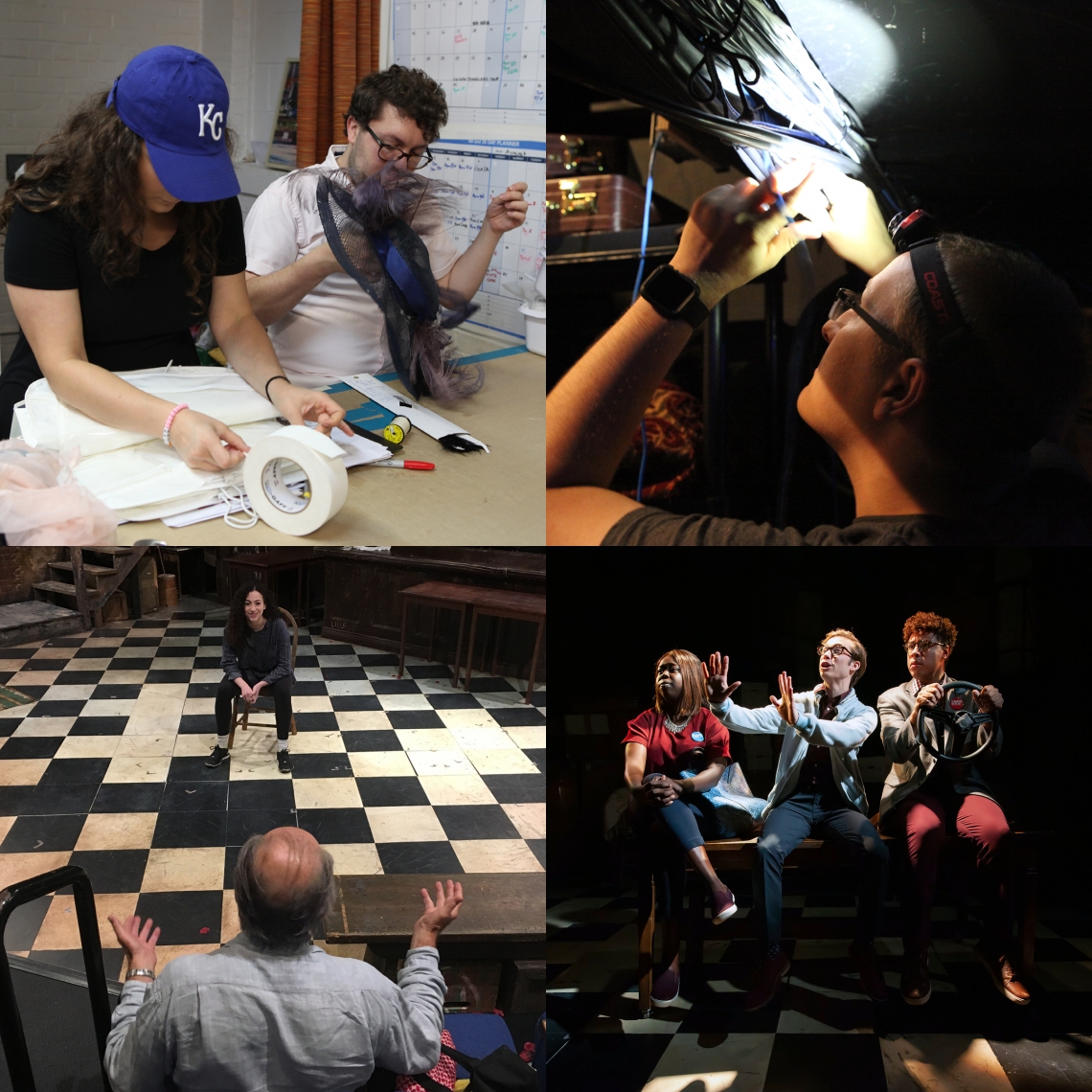 In 2018, Bay Street launched a new Acting Initiative, now called the Michael Downing Acting Apprenticeship Program, which added four Acting Apprentice Interns to Bay Street’s summer program.  Now in its third year, all interns participate in a production that runs for a limited number of public, ticketed performances in August to be directed, performed, designed, and run by the intern population under the supervision of the Artistic Director, Scott Schwartz, Associate Artistic Director, Will Pomerantz and Technical Department Heads.

Bay Street is excited to hear that our friend and 2019 Acting Apprentice, Geanna Funes, will be appearing in the @AuroraTheatre production of "On Your Feet!" Way to go, Geanna!