“Authenticity” is the key word to describe Ben Vereen’s master class: to be, as opposed to becoming the character. Ben not only brings his amazing talent as an actor and entertainer, but his knowledge of taking the content and bringing it into another dimension of interpretation. Within a two-hour time frame, he will work with students on either a portion of a song or a monologue of their choice, breaking down the form and language, before circling back with an individual sense of style and self-confidence. Following each person’s performance, Ben will lead a question-and-answer session that involves the other students. Please note: what happens in the room, stays in the room—to protect each student and to help all who participate to grow into the talented artists they are meant to be. 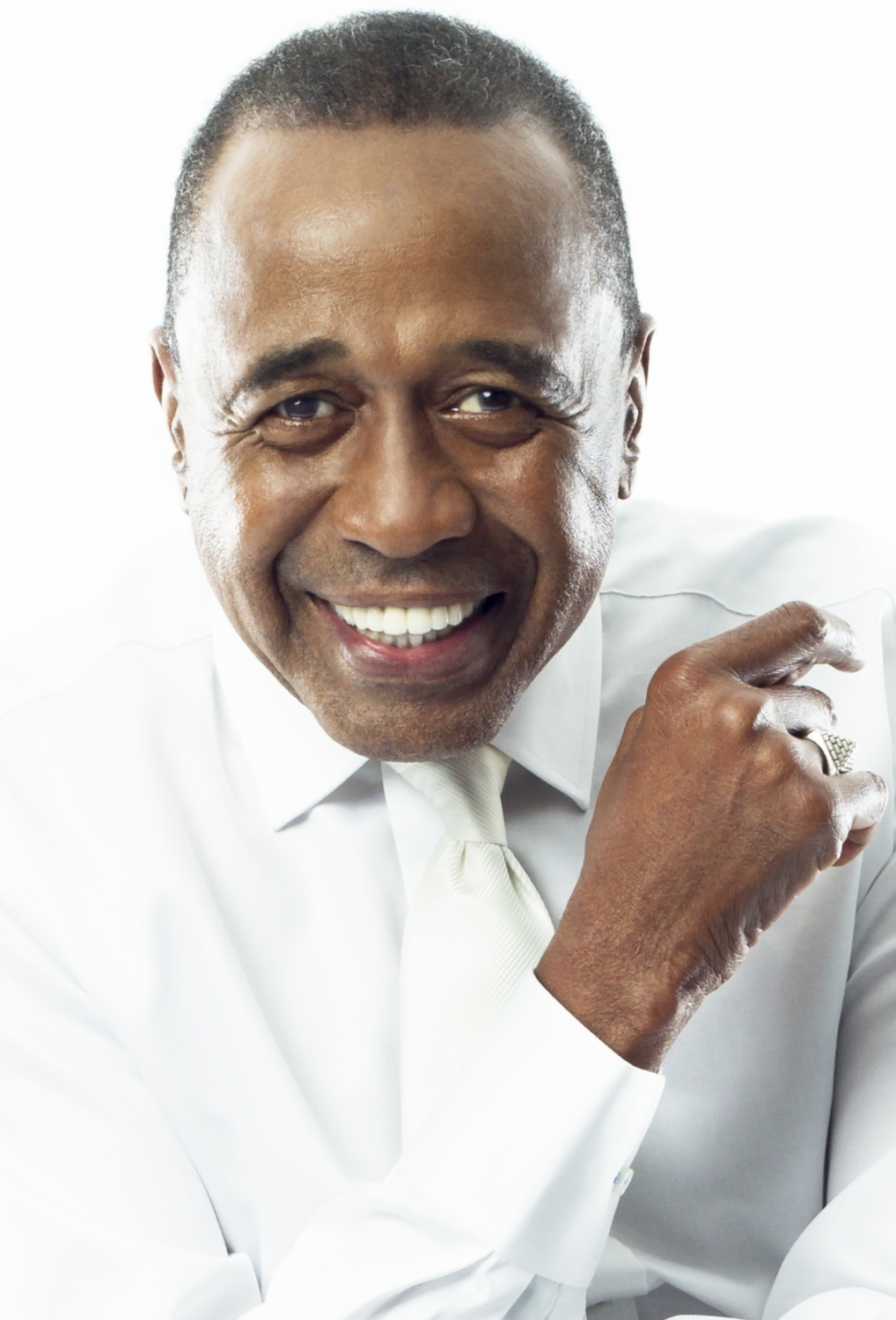 Few entertainers today are as accomplished as Ben Vereen. He won a Tony Award and Drama Desk Award in the 1972 Broadway debut of Pippin, has starred in such musicals as Jesus Christ Superstar, Fosse, Hair, Jelly’s Last Jam, Chicago, Wicked, and I’m Not Rappaport, to name a few. He is best known for films Sweet Charity and All That Jazz, and the role of Chicken George in Roots. He appeared in the CBS television series Bull and Magnum PI; multiple episodes on FOX’s Star; was a series regular on Sneaky Pete for Amazon alongside Bryan Cranston; appeared in the Rocky Horror Picture Show; co-starred with Richard Gere in Time Out Of Mind; and appeared alongside Chris Rock in Top Five. He is now reimagining the musical Pippin as a virtual presentation with Ann Reinking, and will star in the upcoming television pilot Midas, where everything he touches turns to gold. He continues to give motivational speeches around the country.

Ben Vereen is a member of Americans for the Arts. He has spoken before Congress defending the National Endowment for the Arts against the proposed budget cuts, and has attended the Democratic National Convention, where he discussed the arts and education, and sang What The World Needs Now. In June 2020, he produced a virtual fundraising event, Virtual Vereen and Friends, to benefit Care For the Homeless, a nonprofit that provides free medical and mental health care, shelters, and low income housing for the homeless. He is the ambassador to Broadway in the Hood, which provides arts and education for inner-city kids.