Alan H. Green and Max Von Essen surprised our audience with a duet of "The Flesh Failures / Let The Sun Shine In" medley from the musical "Hair." Watch it here!

Backstage with MMD provides a personal and intimate forum, in which award-winning director Marcia Milgrom Dodge and her guests will share insightful and entertaining stories from some of their most beloved stage productions.

Registration is $20 for individual episodes, $100 for the complete series. 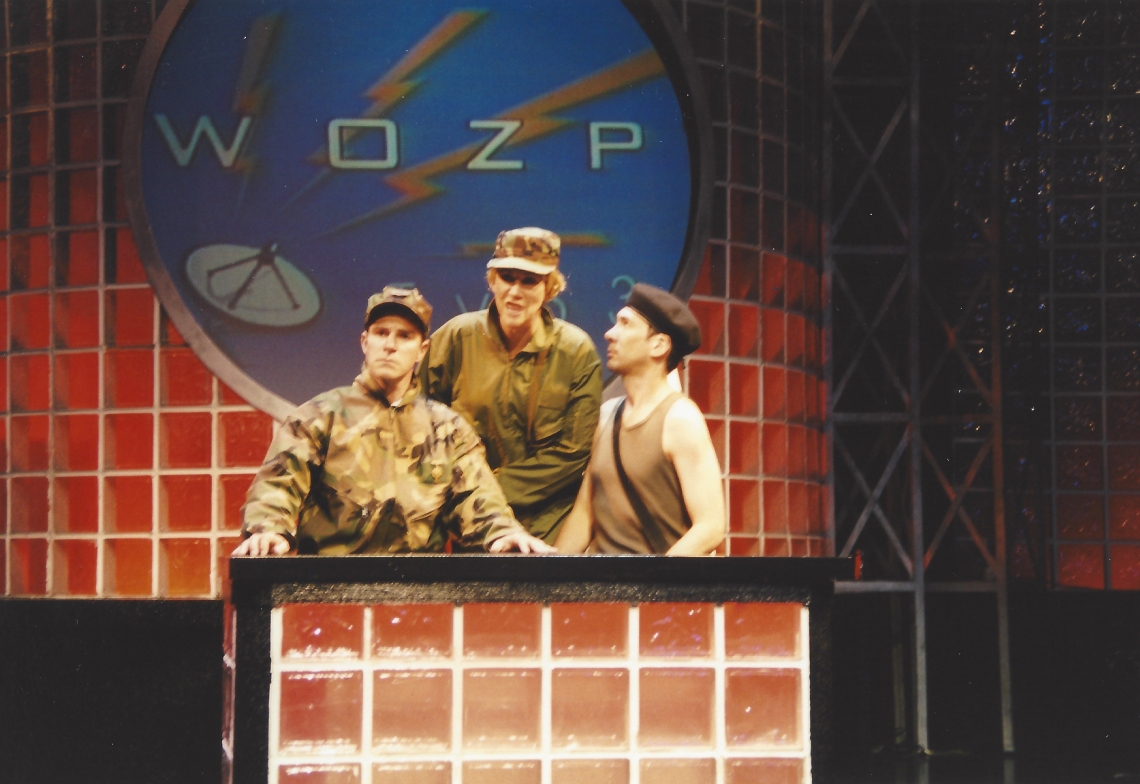 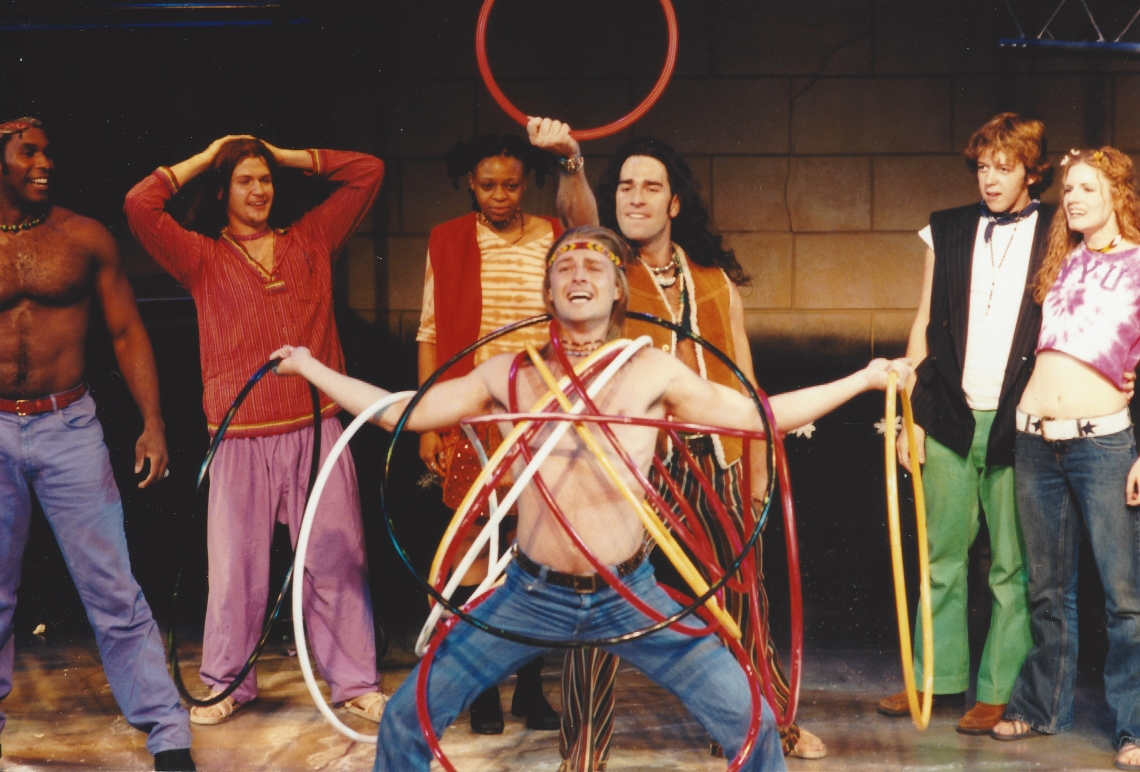 Actor and director Mark Shanahan and acclaimed instructor Jen Waldman from the Bay Street production of The West End Horror. 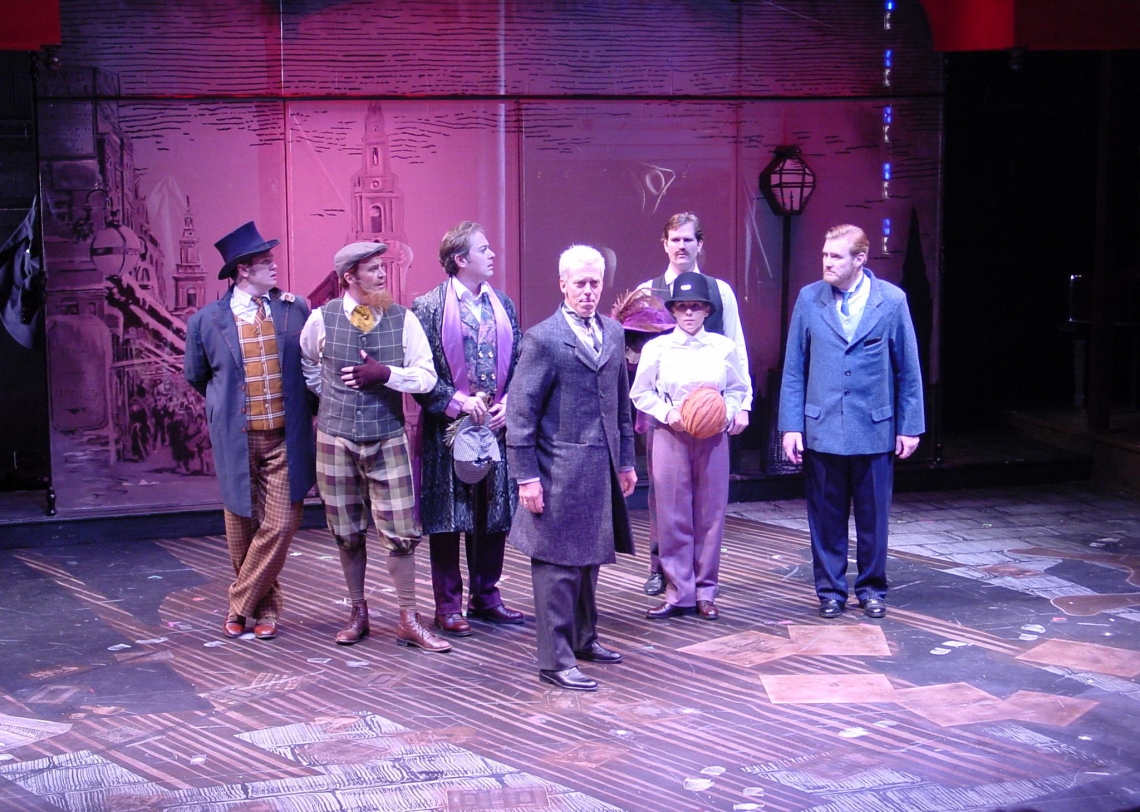 Kenita Miller (Come From Away) and Alan H. Green (Charlie & The Chocolate Factory) from the Bay Street production of Once On This Island.

Tony Award-nominee Euan Morton (Taboo) and Liz Pearce (Sweeney Todd) from the Bay Street production of The Who's Tommy. 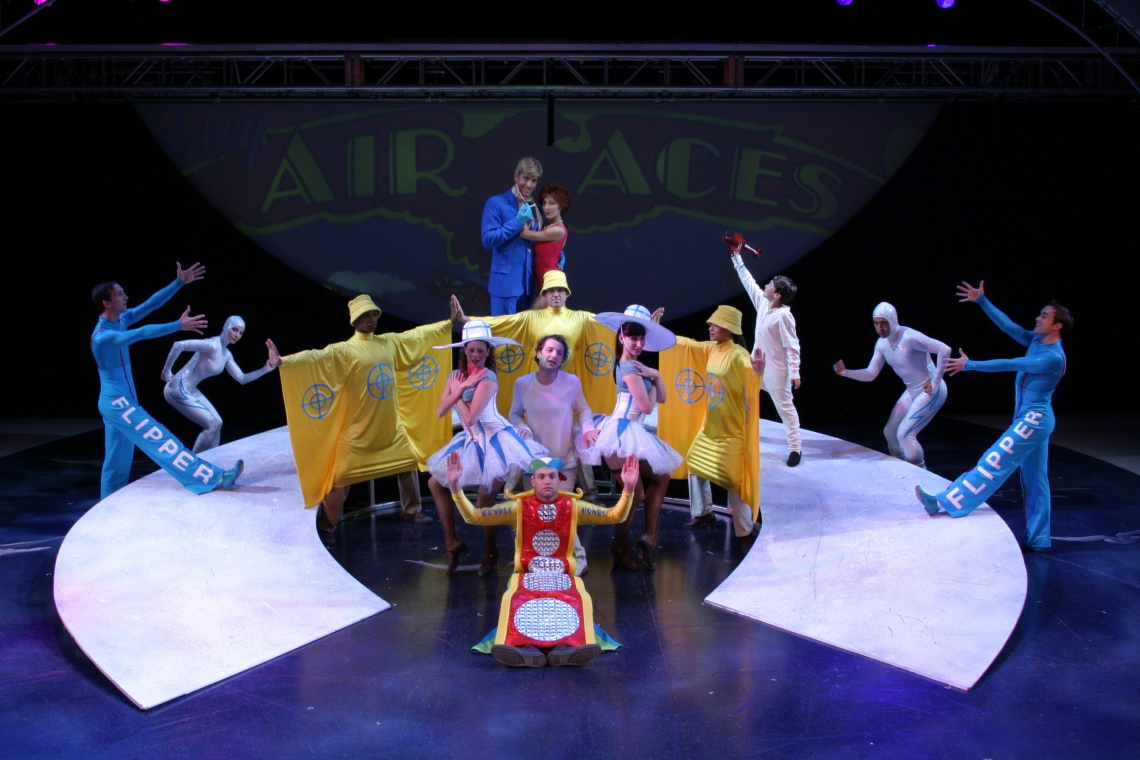 James Alexander (Little Shop of Horrors), Jim Weaver (Ragtime), Q. Smith (Come From Away), Monica Patton (Book Of Mormon), and Aurelia Williams (Once On This Island) from the Bay Street production of Ain’t Misbehavin’. 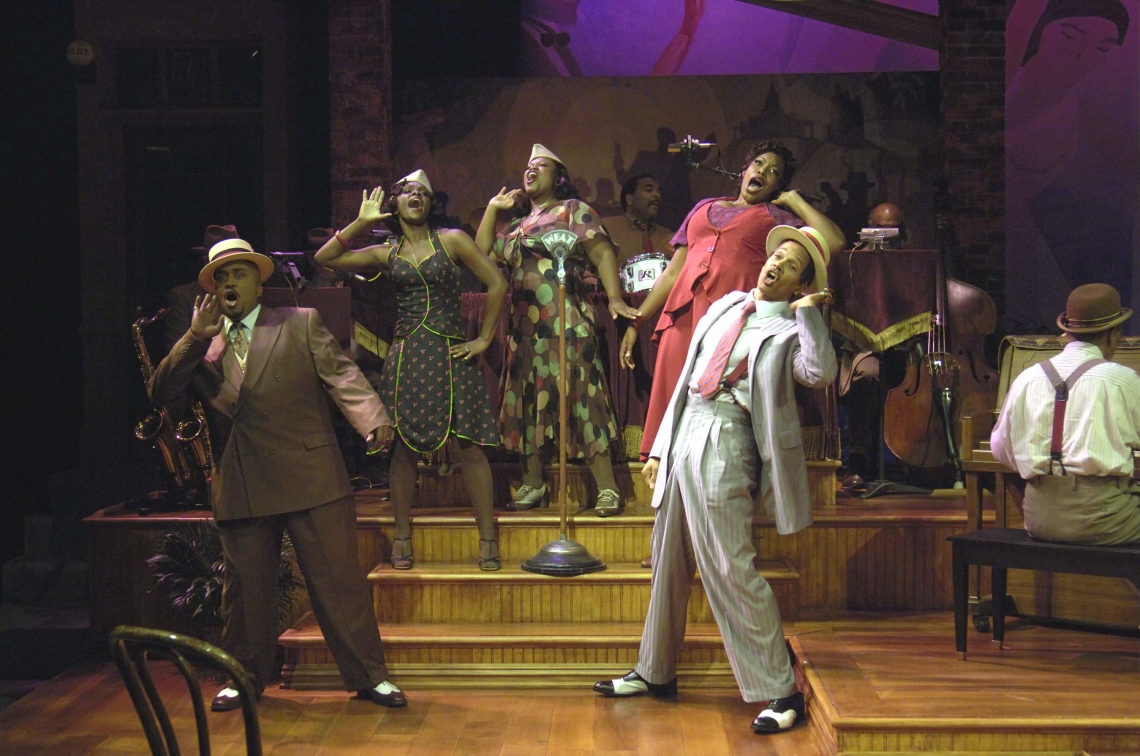 Emmy Award-winner Peter Scolari (HBO’s Girls) and Terry Lavel (Kinky Boots) from the Bay Street production of A Funny Thing Happened On The Way To The Forum. 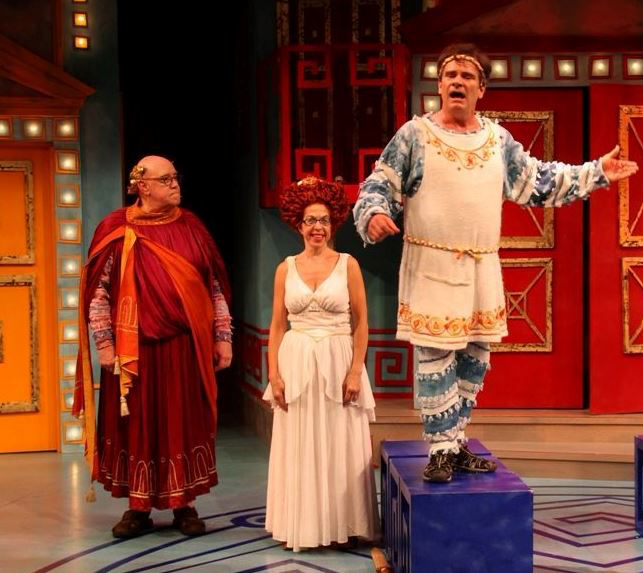 Marcia Milgrom Dodge (MMD) is a Tony Award- and Drama Desk Award-nominated director and choreographer. Her 2009–10 Broadway revival and Kennedy Center production of Ragtime, for which she received both nominations, was the culmination of a 30-year career in regional and Off-Broadway, which included directing Bay Street’s productions of Fit To Print, Hair, Once On This Island, and others. She appears as herself in Disney+ Encore! as the Theatre Director in the episodes Annie and Ragtime, streaming now. She built her career on bringing bold new approaches to classic musicals, directing and choreographing at major regional theaters across the USA and abroad. National tours include TWUSA’s Curious George and Seussical, the South Korean musical Cookin’, and Ragtime. For more, visit marciamilgromdodge.com.

Bay Street To-Go, Bay Street’s virtual entertainment and education program, is an all new online platform that provides engaging live theater experiences for our audience and patrons, at a time when in-person programming just isn’t an option. We are excited to bring our community this creative outlet in the form of Facebook streams, virtual sing-alongs on Zoom, or online education classes. While we continue to respect quarantines and mandatory lockdowns, we are eager to be able to explore this new online platform, and hope to keep it as a programming option at Bay Street Theater even when we’re all able to gather together again under one roof.