Written and directed by Will Pomerantz, and featuring a superb cast of seven versatile actors—Ari Brand, Daniel Gerroll, Loren Lester, Michael Levi Harris, Kevin Orton, Chauncy Thomas, and Teal Wicks—AWAKE AT NIGHT promises to be a Halloween treat that will delight and send shivers down your spine, reminding us why Edgar Allan Poe remains one the world’s best-known writers of horror. 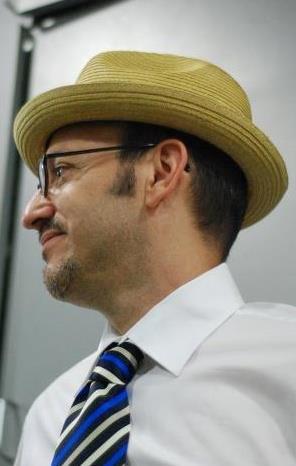 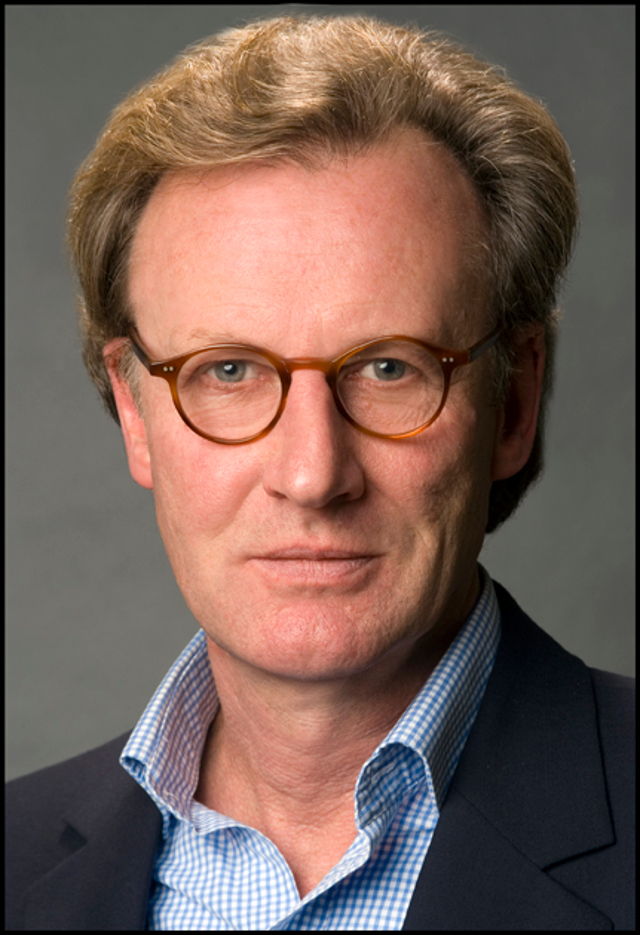 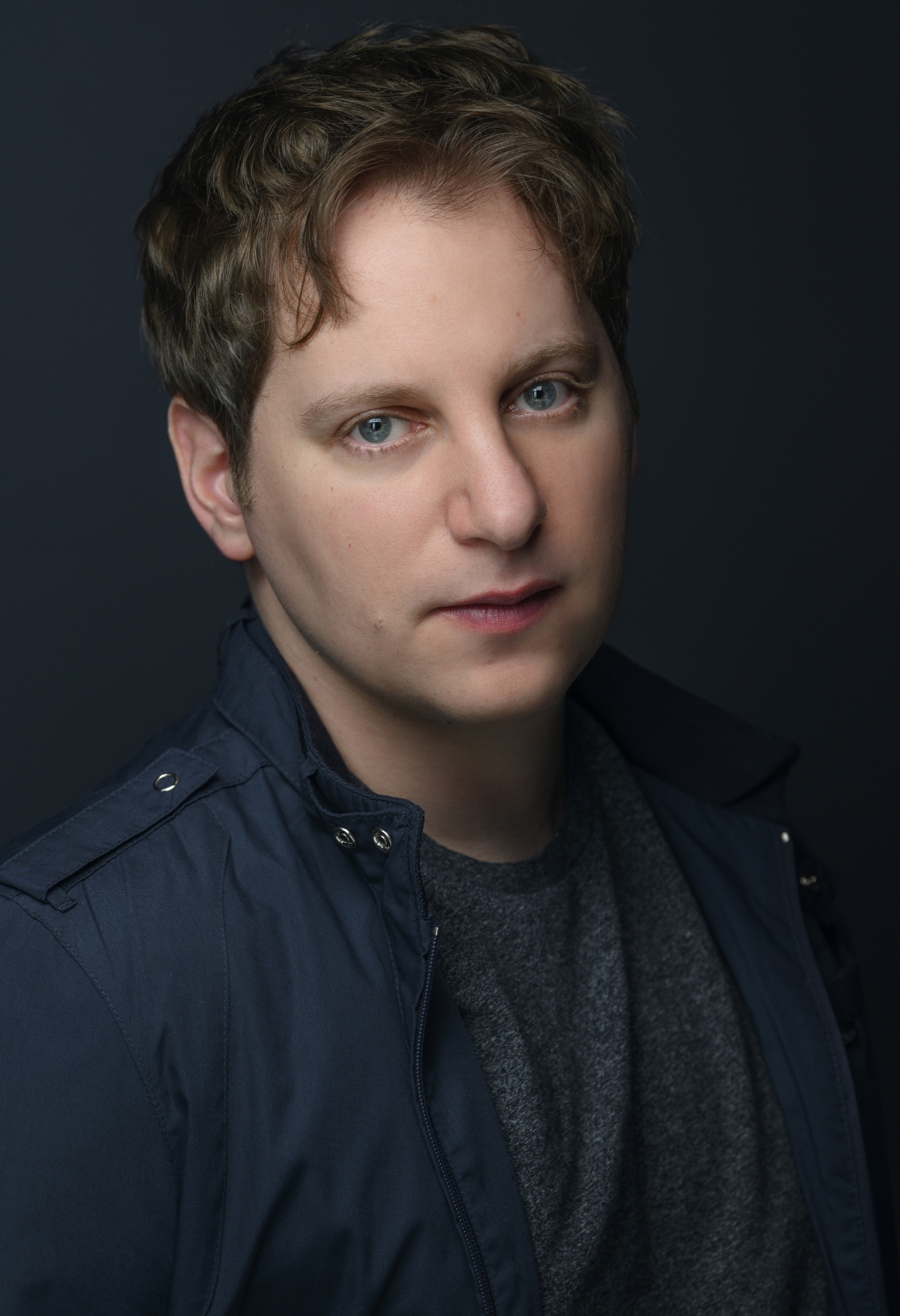 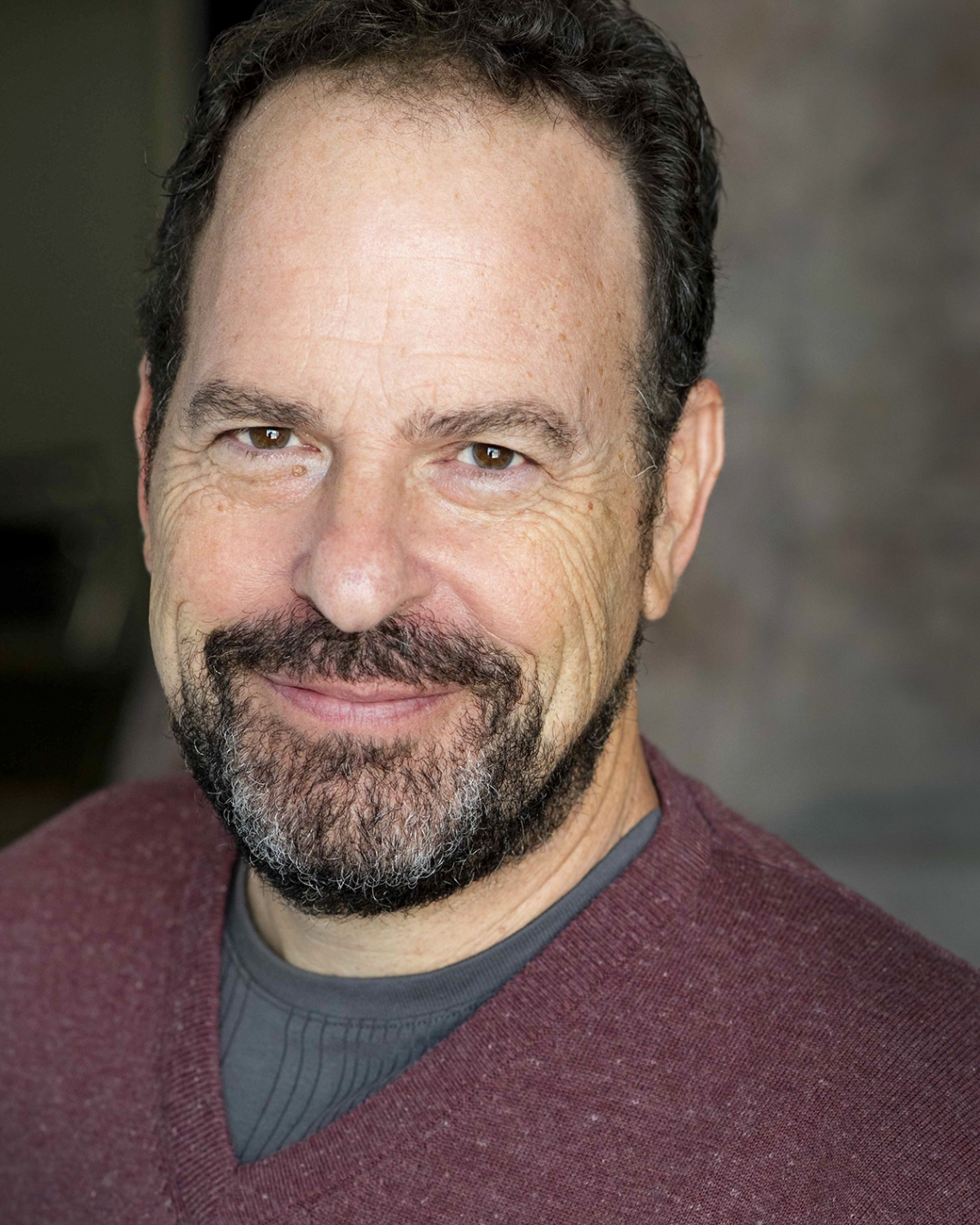 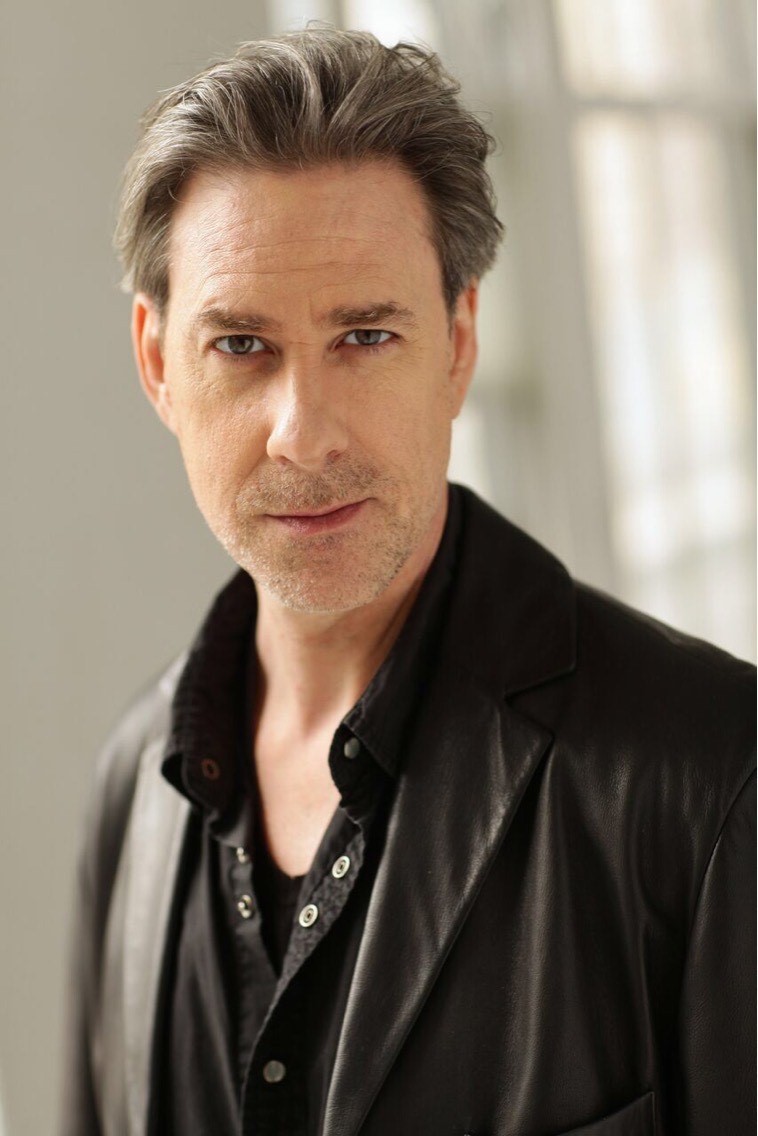 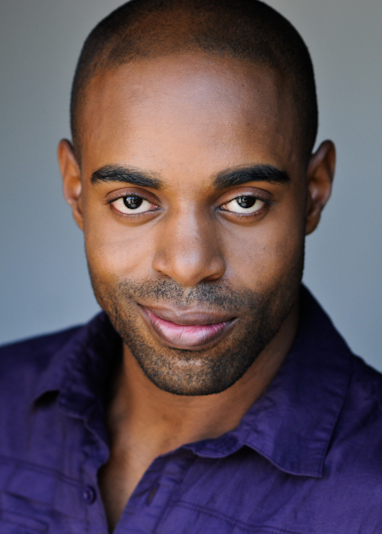 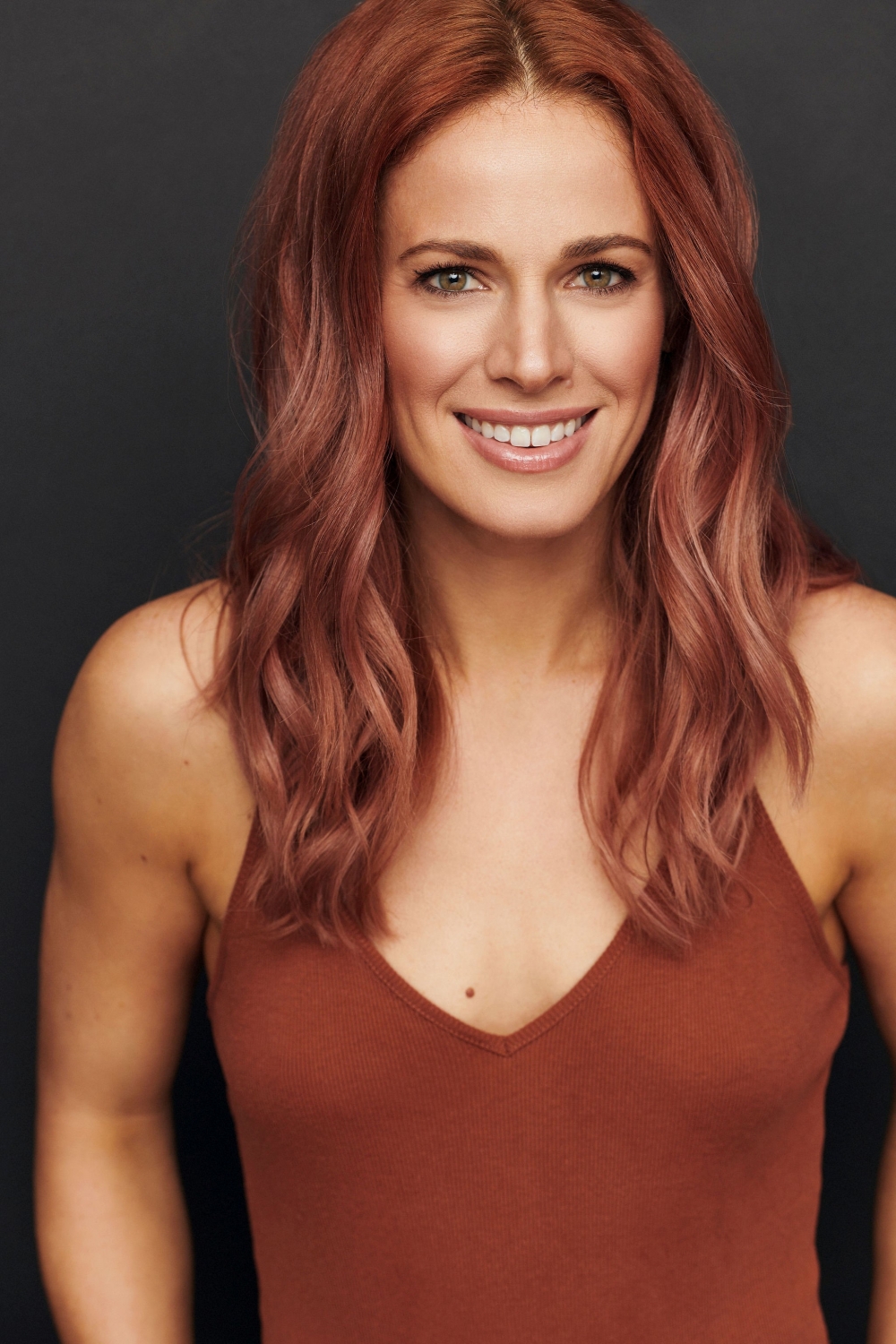