The Festival begins Friday, May 6, at 7 p.m. with opening remarks from

PURCHASE YOUR FESTIVAL PASS NOW AND SAVE! 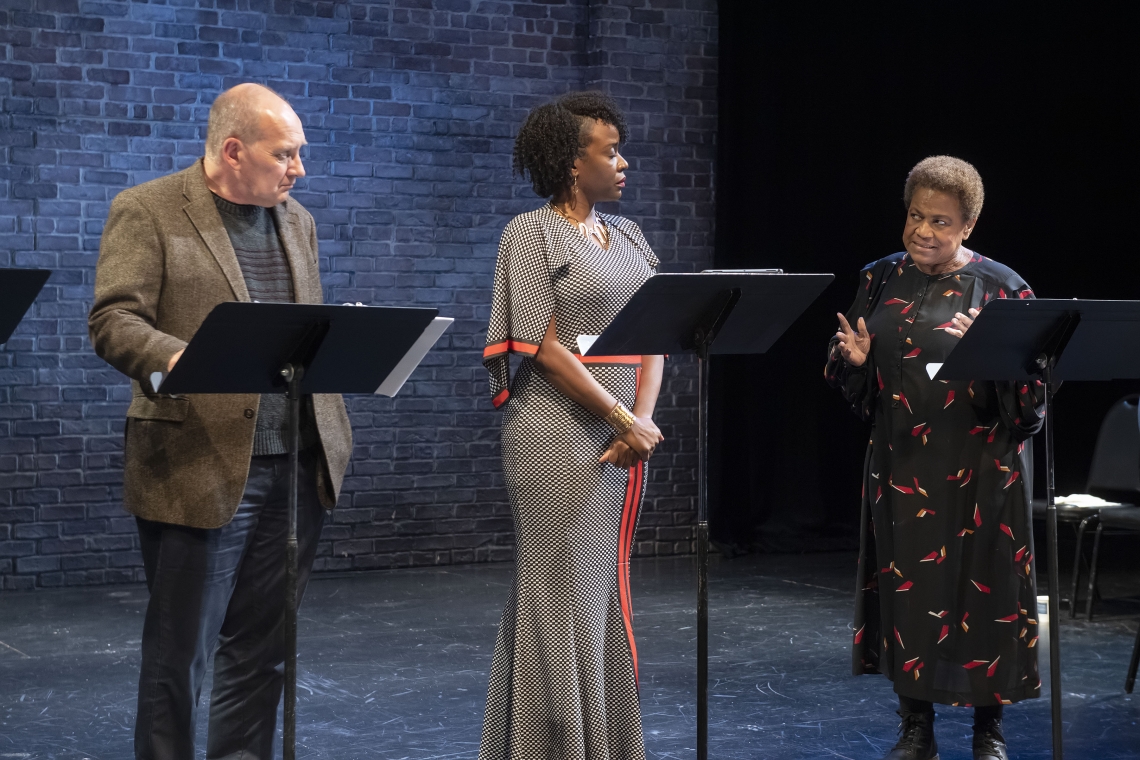 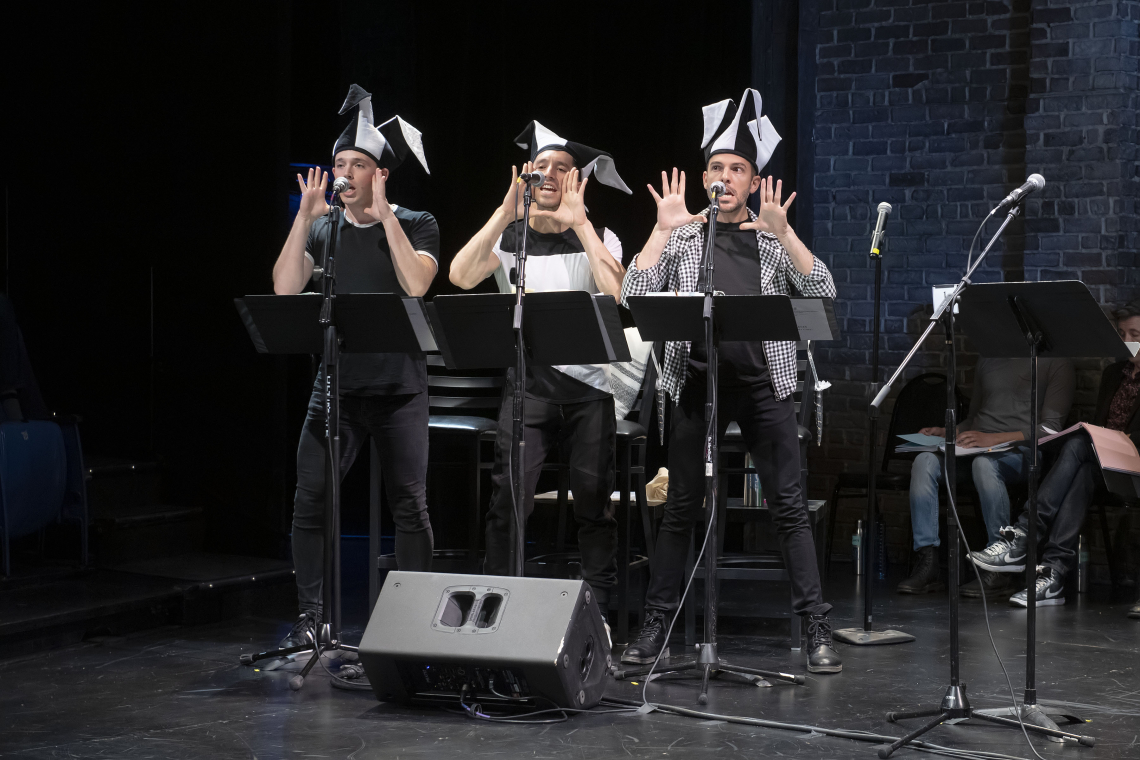 The New Works Series is an opportunity for playwrights to work on their play in-person with directors and professional actors. Selected plays will be provided with dramaturgical notes from our artistic leadership, rehearsal time, and a public staged reading in Sag Harbor, New York, followed by an audience talkback, spread over a festive several days.

In the mid-20th century, the race to find the structure of DNA is on. Double Helix tells the story of Rosalind Franklin, a brilliant scientist who will stop at nothing to make one of the greatest discoveries of all time. But in a race, anything can happen, and hearts and minds are challenged and changed forever.

Thirty years after the dirty wars waged by the General Pinochet regime on the Chilean people, Atacama follows two strangers, a mother and a father, who search the Atacama Desert for their buried loved ones and discover there are darker truths awaiting them underneath the hard sands.

a one-man MUSICAL from the writers of Murder For Two

One Man Titanic is an epic musical about the band that played on the Titanic, in which all five members of the band, as well as all the passengers and crew of the ship are played by the same actor, for reasons that become clear by the end of this moving comedy.

Zero State tells the story of a neuroscientist who uses her revolutionary consciousness-transferal technology to inhabit her dead husband’s body, learning uncomfortable truths about her genius and her marriage.

More than 600 original works were submitted for consideration into Title Wave: 2022 New Works Festival. A special mention to the runners-up: