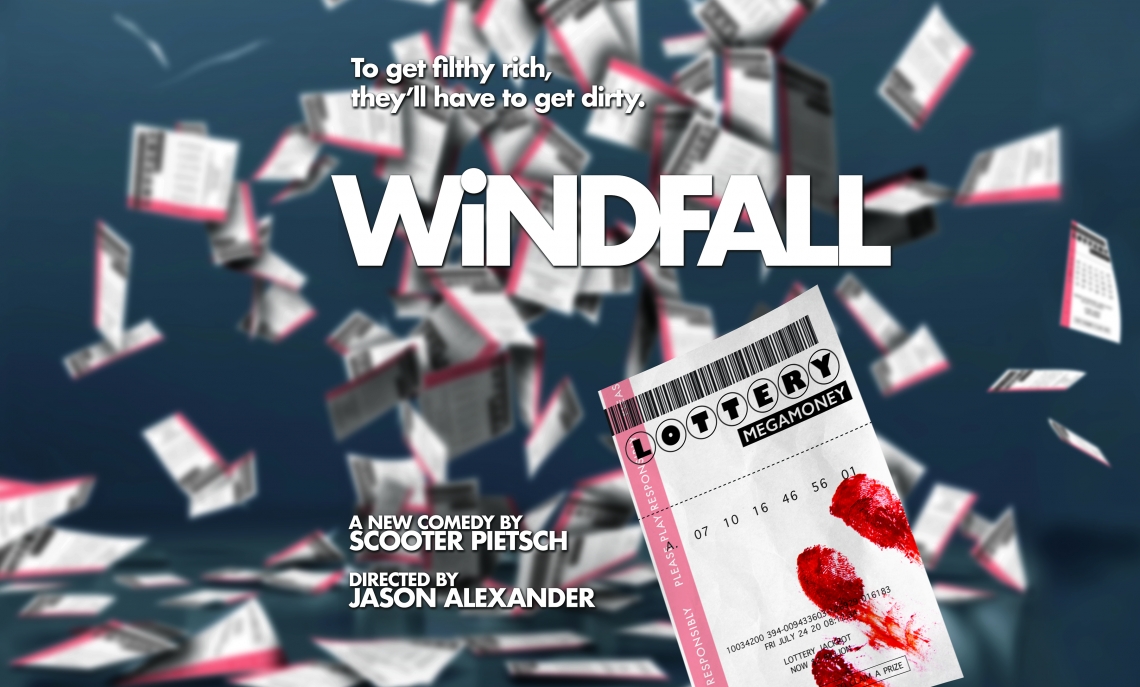 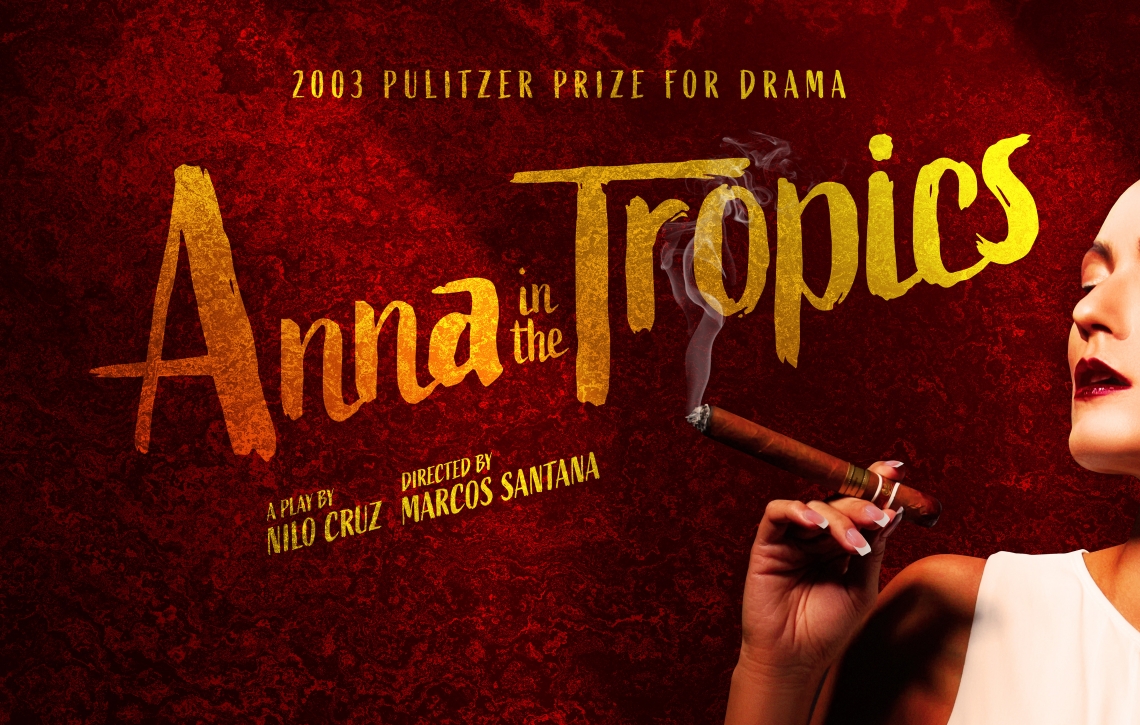 This presentation contains depictions of sexual assault and gun violence. The use of alcohol and tobacco products is present throughout. 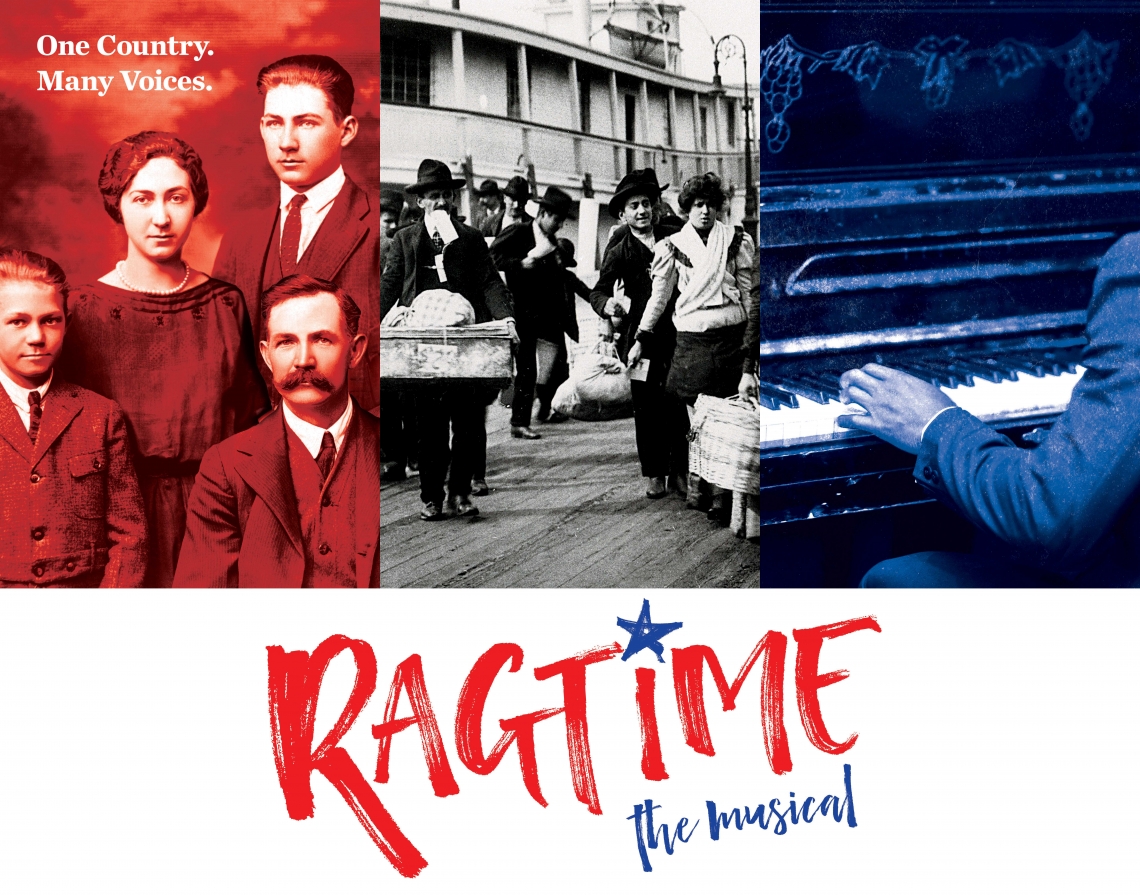 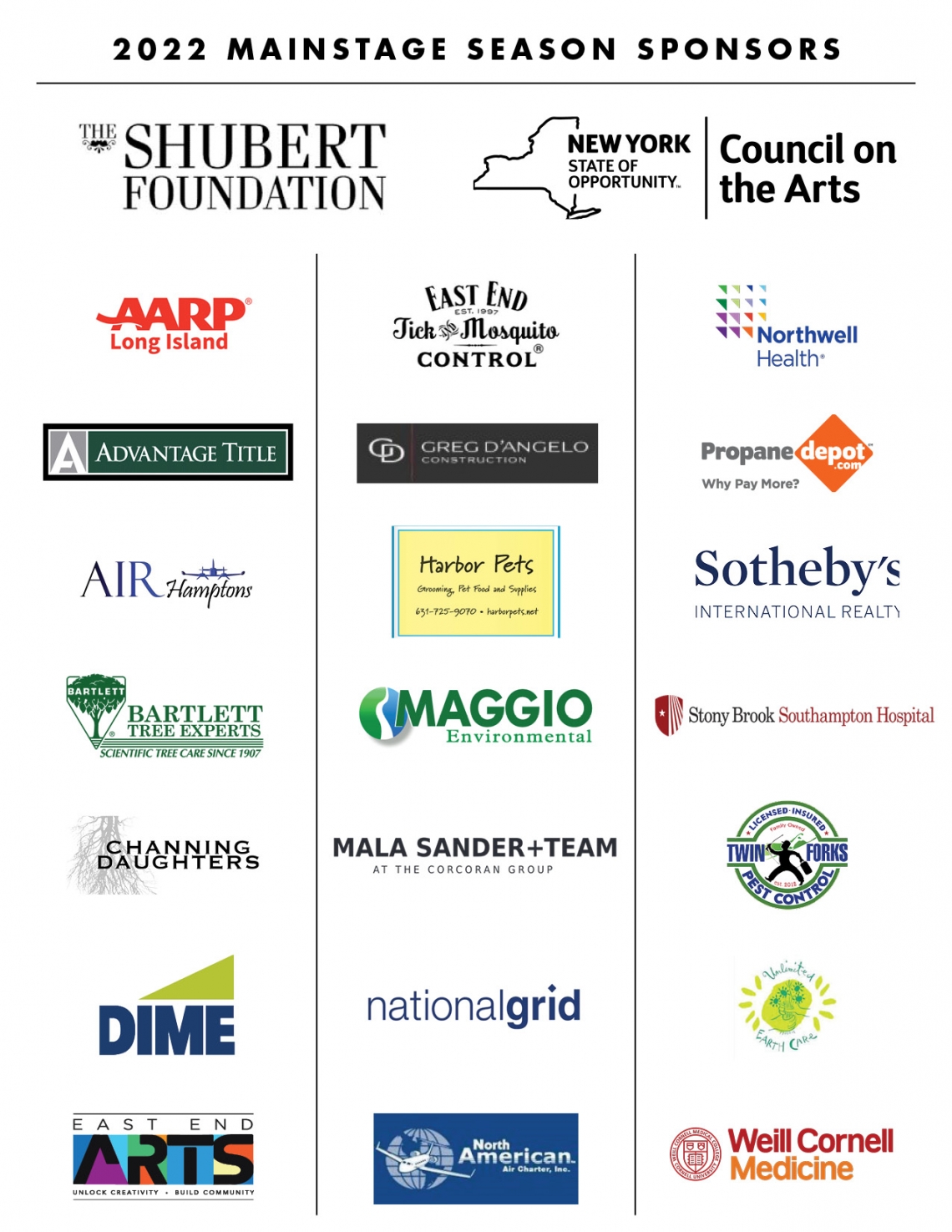