Save more than 20% on standard ticket prices!

One seat to each of the three shows on the 2022 Mainstage calendar. You get to select your preferred day of the week and seat section for each show.

NOTE: Seats are automatically assigned based on best available, first-come / first-serve and may be different seats for each show. You will have the option to send us a note to request specific seats and we will do our best to accommodate. 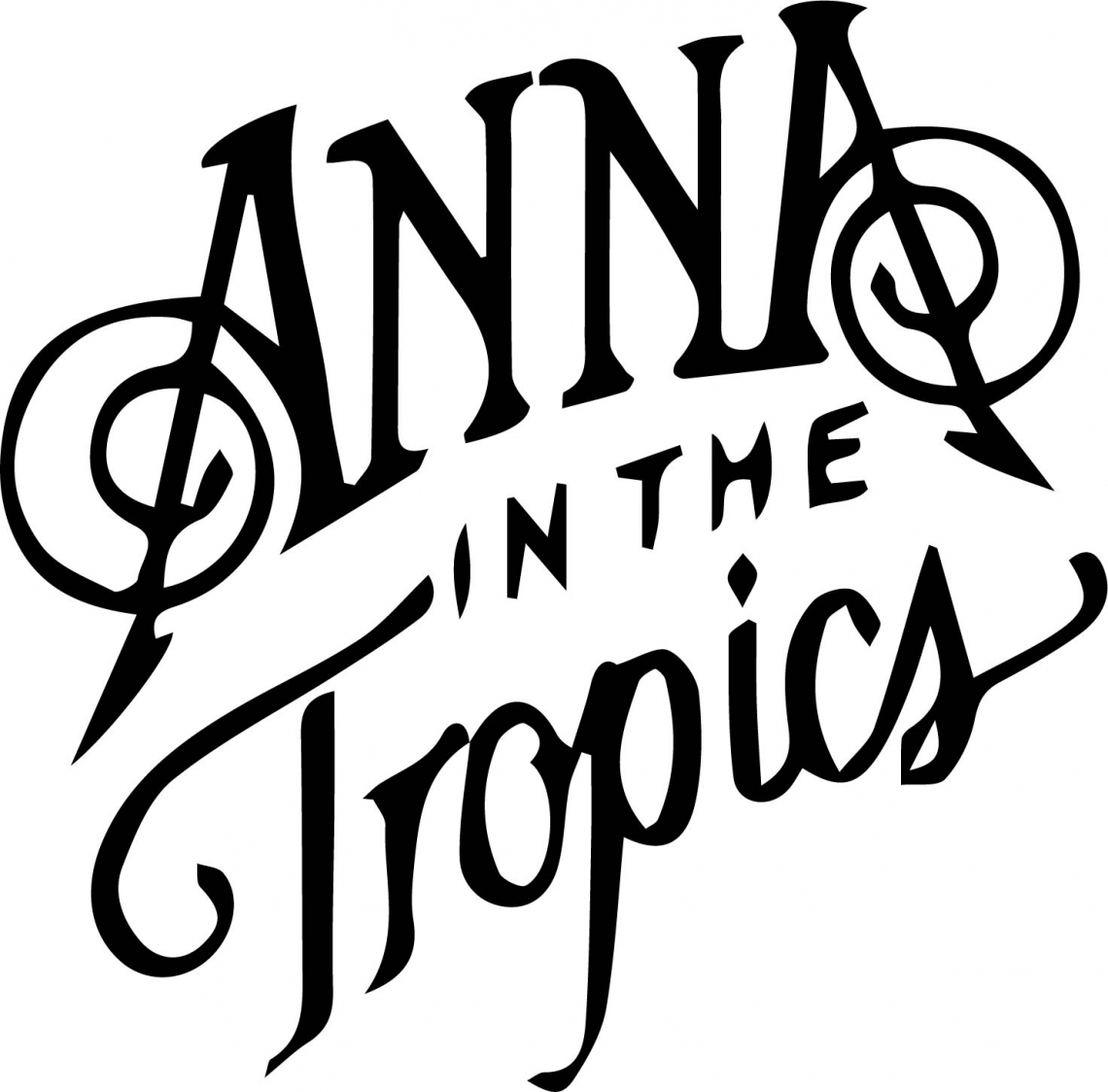 The 2022 Mainstage Season is made possible, in part, by the New York State Council on the Arts with the support of the Office of the Governor and the New York State Legislature; New York State through the generosity of Assemblyman Fred Thiele and State Senator Kenneth P. LaValle; Town of Southampton; The Shubert Foundation; and fully or partially funded by the Suffolk County Department of Economic Development & Planning. Support for new work comes from the Joseph Stein New Musical Fund.