Bay Street Theater announces the return of live, in-person programming in Summer 2021 in celebration of its 30th anniversary season.

The season will launch with a staged production in the Theater of Mark St. Germain’s Becoming Dr. Ruth, starring Tovah Feldshuh; and will continue with an outdoor concert production of Camelot; and Wonder/Wall, an immersive visual arts experience.

The play chronicles the life of noted psychologist Dr. Ruth Westheimer, from her early years fleeing Nazi Germany, living as an orphan in Switzerland, to her service in the Israeli armed forces as sharpshooter, and her later life and career in New York. Tony and Emmy Award-nominee Tovah Feldshuh stars in this illuminating one-woman show, written by renowned playwright, Mark St. Germain. Becoming Dr. Ruth is a humorous and heartfelt portrait detailing Dr. Ruth’s remarkable journey against so many odds, to become a pioneer in the psychology of human sexuality and the world’s most famous sex therapist.

This production has a runtime of 90 minutes with no intermission and will be performed for a social-distanced audience indoors on Bay Street’s Mainstage in compliance with all New York State requirements for indoor performances.

An exciting and new immersive video performance series bringing the work of four unique, cutting-edge video artists to Sag Harbor, to share work commissioned by Bay Street Theater. Each new work will have a one-week run during the month of July, and each will include a live performance element, which will be performed within the immersive video world surrounding the audience. Performances will be approximately 15 minutes in duration, and will take place within Bay Street Theater’s courtyard, which will be converted into a newly envisioned outdoor performance space created especially for these compelling presentations.

In this new envisioning of Camelot, the story of King Arthur, Guinevere, and Lancelot is told with intimacy, immediacy, and incandescent passion. This beloved musical explores one of the greatest romances of all time and paints a luminous picture of a fleeting moment when justice, peace, and righteousness reigned supreme. And while that moment must come to an end, we are asked to believe it could come again. Love, loss, humor, and regret pour forth from the acclaimed score, which includes classic songs such as I Loved You Once in Silence, I Wonder What the King Is Doing Tonight, If Ever I Would Leave You, and of course the title song, Camelot. 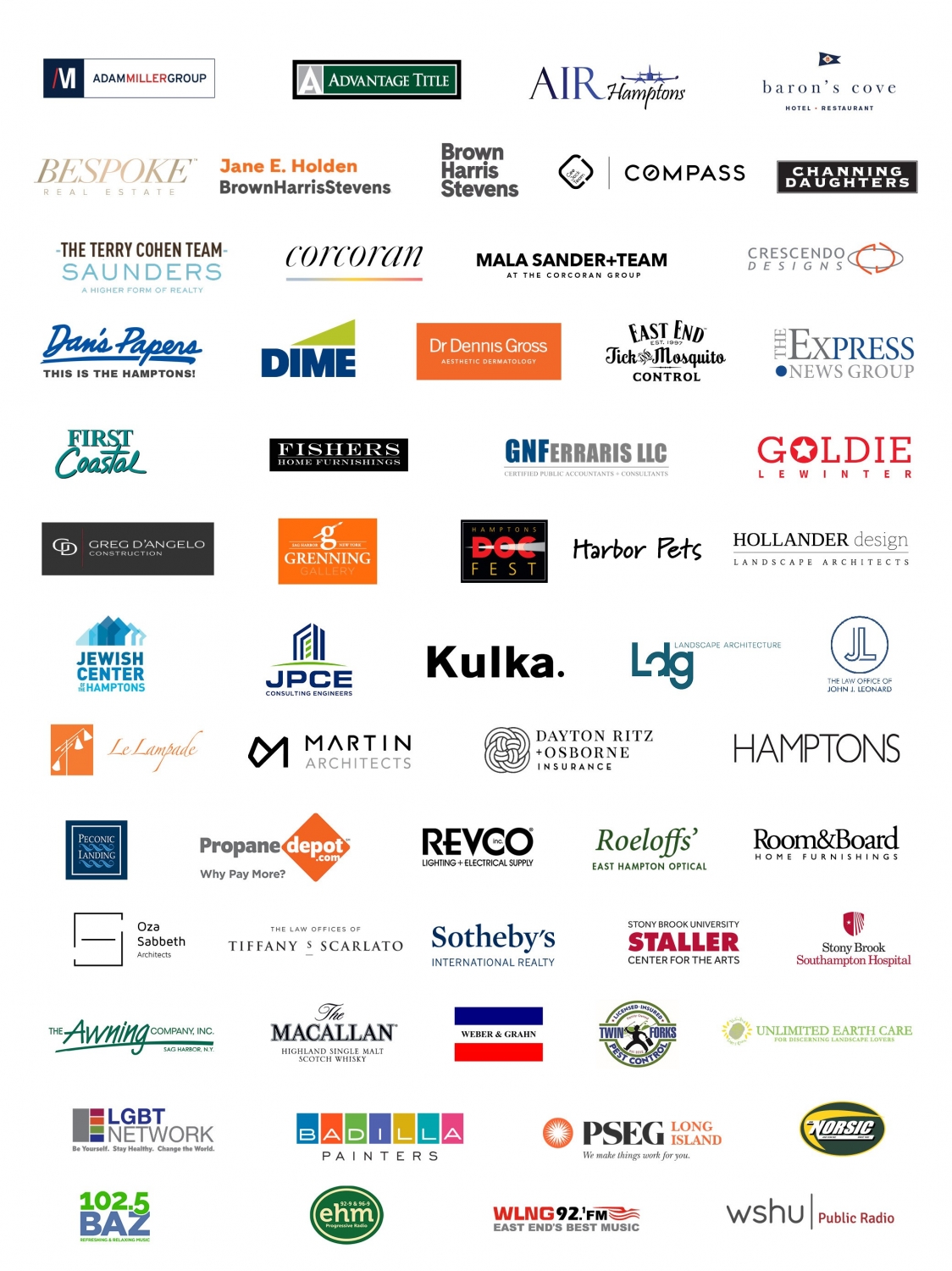 Tickets will be limited due to necessary social-distanced seating arrangements. Unfortunately, due to such limited capacity, 2020 subscriptions will not be applicable this season.

The Box Office is open and can be then be reached at 631-725-9500, Tuesdays through Saturdays, from 11 a.m. to 5 p.m. If you are a 2020 subscriber who has not yet contacted the Box Office, please do so as soon as possible by emailing boxoffice@baystreet.org to learn of your options.

This is an exciting opportunity for Bay Street to once again bring live theater to Sag Harbor and the East End community in an outdoor setting, and in compliance with all necessary State COVID safety guidelines.