Wind! Waves! A Crash of Thunder! Enter, Frankenstein. We’ve all seen and heard of the classic creature, but what if Frankenstein is one of us? 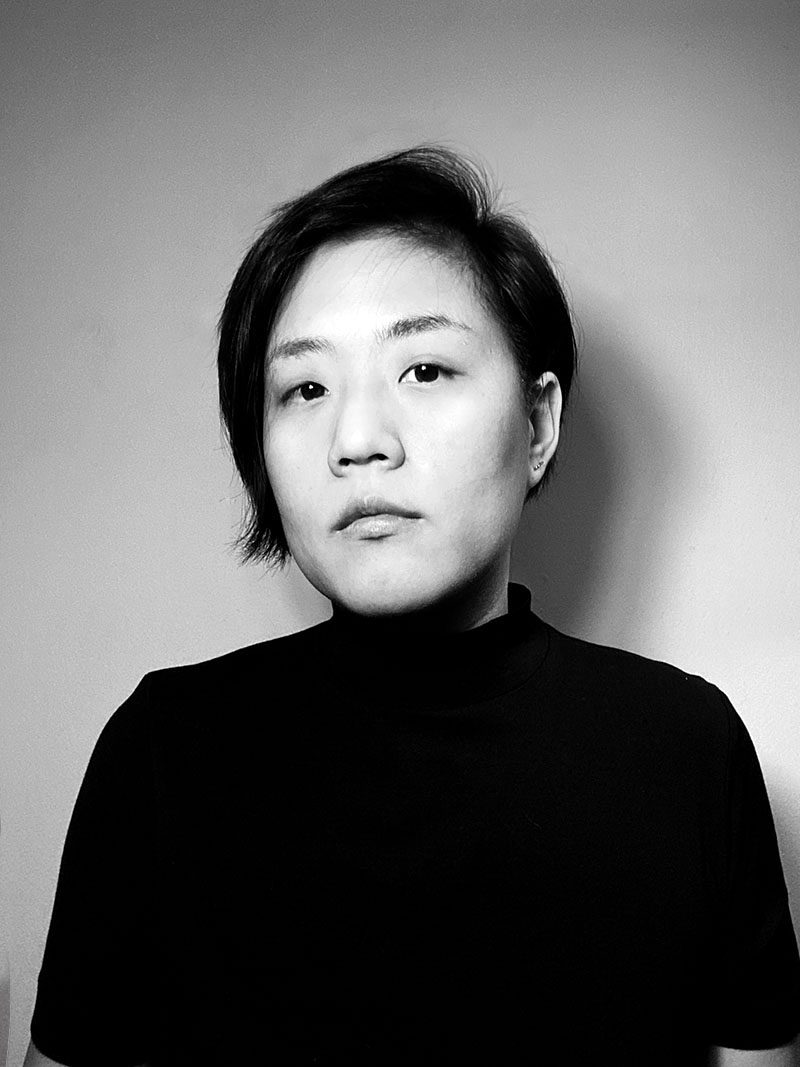