Below the bright lights of Broadway, in the depths of the historic Sovereign Theatre, an acting troupe of mice rehearse their new musical. When the theatre is threatened by demolition and their diva Adelaide disappears, it will take all paws on deck to fulfill the time-honored tradition: the show must go on! Filled with singing, dancing, and show biz lore, The Great American Mousical is a sharp and witty tribute to life in the theatre that celebrates the two most glorious words in the English language: musical comedy!

Based on the book by Julie Andrews and Emma Walton Hamilton.

The presentation of The Great American Mousical will include a talkback with director Julie Andrews and Bay Street co-founder Emma Walton Hamilton.

*There will be no meet-and-greet or book-signing opportunity.

The evening is a one-time only benefit. Tickets start at $250 and include one free drink, $500 tickets include a VIP Gift Bag.

All proceeds will support Bay Street Theater’s development of new works and training of future artists-to-be. 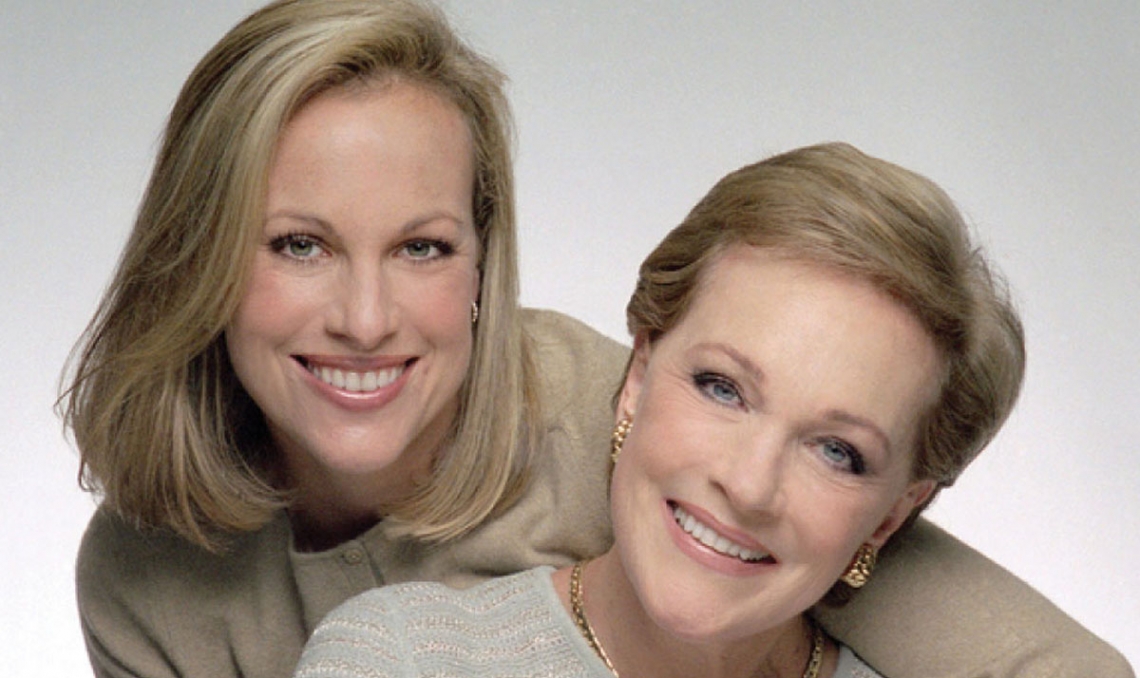 Emma Walton Hamilton is a best-selling and award-winning author, editor, stage and television writer/producer, performer, and arts educator. She is cofounder of Bay Street Theater alongside Stephen Hamilton and Sybil Christopher. Together with her mother, Julie Andrews, she has co-authored over thirty books for children and adults, nine of which have been on the New York Times best-seller list, including The Very Fairy Princess series (#1 New York Times Bestseller), Julie Andrews’ Collection Of Poems, Songs And Lullabies; Julie Andrews’ Treasury: Poems and Songs to Celebrate the Seasons; the Dumpy The Dump Truck series; Simeon’s Gift; The Great American Mousical; THANKS TO YOU—Wisdom From Mother And Child (#1 New York Times Bestseller), and most recently, Andrews’ second memoir: Home Work: A Memoir of My Hollywood Years.

Julie Andrews is one of the most recognized figures in the entertainment industry. Her legendary career encompasses the Broadway and London stages, blockbuster Hollywood films, award-winning television shows, multiple album releases and concert tours and the world of children’s book publishing. She made her motion picture debut in Mary Poppins before continuing with such screen classics as The Sound of Music, Thoroughly Modern Millie, 10, Victor/Victoria, and most recently The Princess Diaries and Shrek films. She began writing books for young readers over thirty-five years ago and her first two novels, Mandy and The Last of the Really Great Whangdoodles, remain in print and in high demand. She has co-authored more than 30 picture books, novels, and early readers with her daughter, Emma Walton Hamilton, including the #1 New York Times best-selling series, The Very Fairy Princess, Julie Andrews’ Collection of Poems, Songs And Lullabies, and more.