"A phenomenal demonstration of one woman’s stamina and musical intelligence! This ageless dynamo has earned a singular place in New York’s cabaret world."

“Calling her a cabaret singer is like calling Pablo Picasso a painter; it's true all right, but it leaves a lot out!”

Known for her powerhouse delivery, electric stage presence, and chatty rapport with the audience, Manhattan’s Queen of Cabaret most recently sold out 4 nights at Feinsteins 54 Below as she does everywhere she goes. Booked to join Bay Street in 2020 (at just 92 at the time), audiences will be amazed at her ability to thrill and delight. You’ll claim she must be 49, not 94! 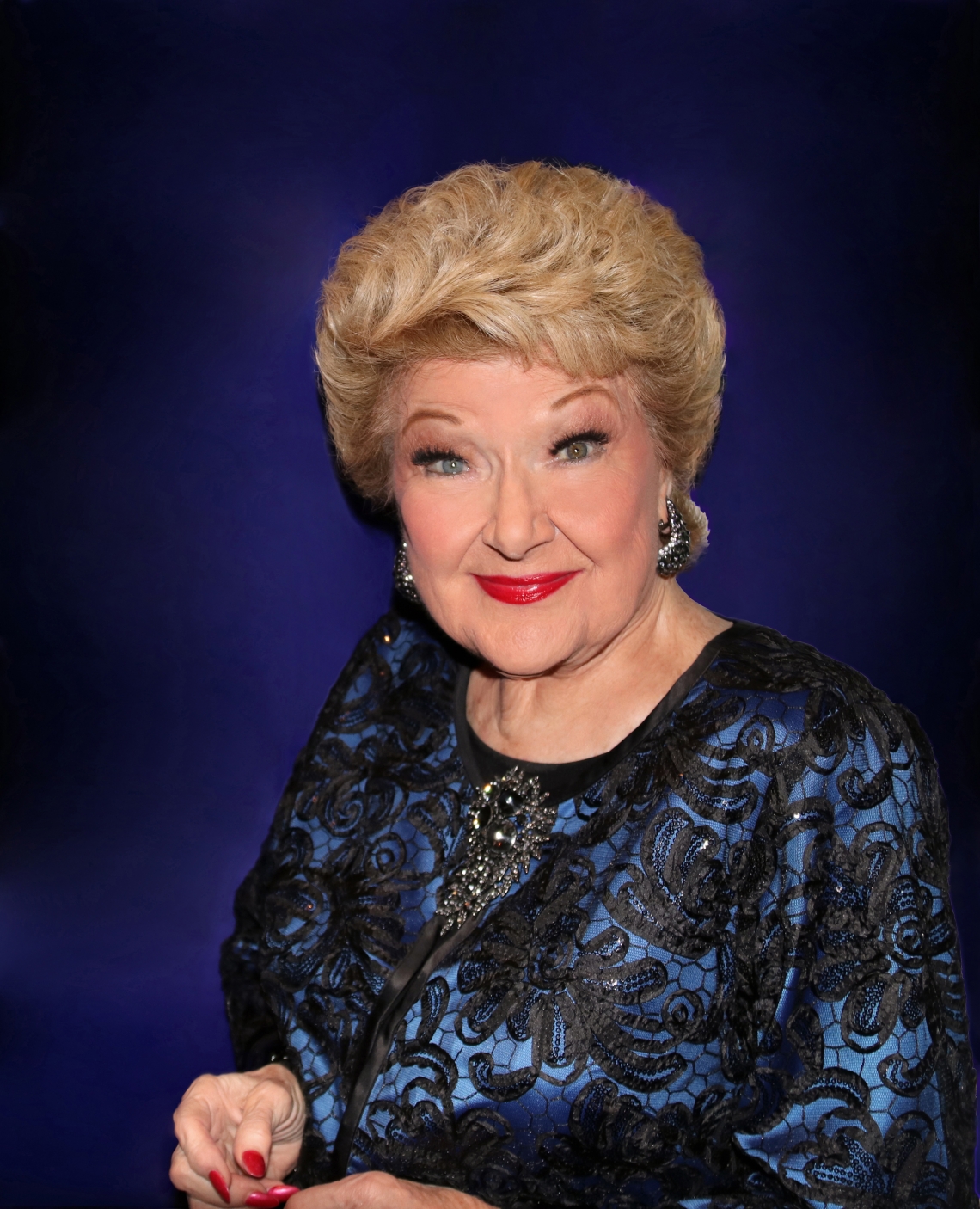 Marilyn Maye is a highly praised singer, actress, director, arranger, educator, a Grammy nominated recording artist and a musical treasure. Her entire life has been committed to the art of song and performance. The award-winning Ms. Maye appeared 76 times on The Tonight Show Starring Johnny Carson—the record for a singer. His usual accolade for her came after one of her show-stopping appearances on The Tonight Show when he turned to his audience of millions, Carson said, “And that, young singers, is the way it's done.” She was “discovered” by Steve Allen who presented her various times to his national television audience. That led her to an RCA recording contract, seven albums and 34 singles. Her recent CBS Sunday Morning feature with Mo Rocca was an outstanding tribute to her career and talent. She was currently interviewed and sang on “Harry” (Harry Connick Jr.) NBC TV.

Her place in American music history was assured when the Arts Council of the Smithsonian Institution selected one of her recordings, Too Late Now, for the Smithsonian produced album of the 110 Best American Compositions of the Twentieth Century. Ms. Maye performs many symphony and big-band concerts throughout the United States. In New York her future appearances will be Feinstein's 54 Below for eight nights, New Year's Eve plus January 1 thru 5 at Birdland Theater, February 2020, six shows at Jazz at Lincoln Center and celebrated her birthday for eight nights in April at Feinstein's 54 Below. In the Wall Street Journal last year, Will Friedwald wrote, “When going to hear Marilyn Maye, you'll find on one side of the room are the Broadway and cabaret people, who tend to like their singing big and theatrical, with a lot of drama and stage presence.

On the other side is the jazz crowd, who want everything hip and cool and understated, and will split the scene if anything doesn't swing. Ms. Maye is the only pop-song diva working today who can satisfy both crowds at once.” Miss Maye conducts Master Classes and coaches privately in New York and in many United State cities. Sharing the techniques and experiences of her lifelong career brings great joy and inspiration to her.