In the comedy Windfall, five office workers in Columbus, Ohio, toil under the heavy hand of a maniacal boss and dream of a better life. When the boss’s antics become too much to bear, they bet their every last cent on a one-billion-dollar lottery jackpot. But the prospect of winning brings out the worst in these best friends. A dark, hilarious comedy that delves into how far any of us would go in our desire to have it all and live the American Dream.

Windfall is produced by special arrangement with John Yonover and Ken Davenport. 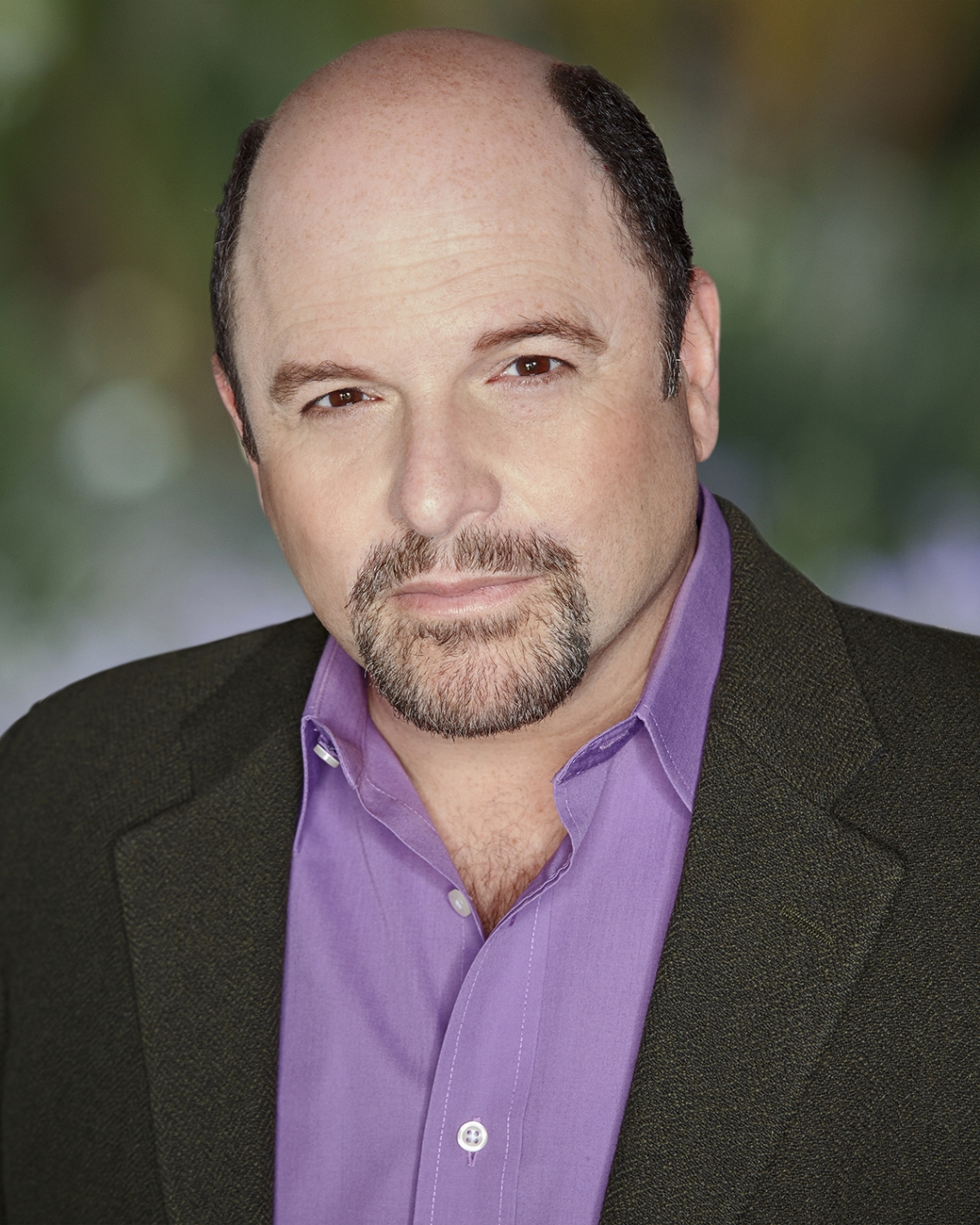 Though best known for his award-winning, nine-year stint as the now iconic George Costanza of television’s Seinfeld, Jason Alexander has achieved international recognition for a career noted for its extraordinary diversity. Aside from his performances on stage, screen and television, he has worked extensively as a writer, composer, director, producer and teacher of acting. In between all that he has also become an award-winning magician, a notorious poker player and a respected advocate on social and political issues.

For his depiction of “George” on Seinfeld, Jason garnered six Emmy nominations, four Golden Globe nominations, an American Television Award and two American Comedy Awards. He won two Screen Actor Guild Awards as the best actor in a television comedy despite playing a supporting role and in 2012 he was honored to receive the “Julie Harris Award for Lifetime Achievement” from the Actor's Fund.

Aside from Seinfeld, Jason has starred and guested in such shows as The Marvelous Mrs. Maisel, Mad About You, The Grinder, Drunk History, Friends, Two and a Half Men, The New Adventures of Old Christine, Criminal Minds, Monk, Franklin and Bash, Curb Your Enthusiasm, Bob Patterson, Listen Up, Hit the Road, Orville and Young Sheldon. He also starred in the television films of Bye Bye Birdie, Cinderella, A Christmas Carol and The Man Who Saved Xmas. Additionally, his voice has been heard most notably in Duckman, The Cleveland Show, American Dad, Tom and Jerry and Kody Kapow. He can also be heard in the animated series Harley Quinn.

His many films include: Pretty Woman, Jacob’s Ladder, Love Valor Compassion, Rocky and Bullwinkle, Dunston Checks In, The Hunchback of Notre Dame and Shallow Hal. In addition, he directed the feature films For Better or Worse and Just Looking. He is also a distinguished television director, overseeing episodes of Seinfeld, Til Death, Everybody Hates Chris, Mike and Molly, Criminal Minds and Franklin and Bash. He won the American Country Music Award for his direction of Brad Paisley's video “Cooler Online.”

While still in college, his desire to work as a stage actor in New York came to be with his debut in the original Broadway cast of the Hal Prince/Stephen Sondheim musical Merrily We Roll Along. He continued starring on Broadway in the original casts of Kander and Ebb’s The Rink, Neil Simon’s Broadway Bound, Rupert Holmes’ Accomplice and his Tony Award winning performance in Jerome Robbin’s Broadway. Jason also authored the libretto for that show which went on to win the Tony Award for Best Musical. After moving to LA, Jason continued working in the theater, notably serving as the artistic director for the Reprise Theatre Company and for the hit West Coast production of Mel Brook’s The Producers in which he starred along with Martin Short. Jason returned to Broadway to star in the Larry David comedy Fish in the Dark at the Cort Theater and in John Patrick Shanley’s The Portuguese Kid at Manhattan Theatre Club.

He has also helmed a number of stage productions including: The God of Hell at the Geffen Playhouse; Broadway Bound at the Odyssey; an updated revival of Damn Yankees and The Fantasticks, as well as Sunday in the Park with George for Reprise, the world premiere of Windfall by Scooter Pietsch for the Arkansas Repertory Theater, Native Gardens at the Pasadena Playhouse, The Joy Wheel at The Ruskin Group Theatre and directed the musical The Last Five Years at Syracuse Stage.

Mr. Alexander tours the country and the world performing his one-man show, As Long As You’re Asking, a Conversation with Jason Alexander, which contains music, comedy and conversation. He can also be seen in his whimsical salute to Broadway musicals with some of the finest symphony orchestras throughout the United States. You can stay in touch with Jason via Twitter: @IJasonAlexander. 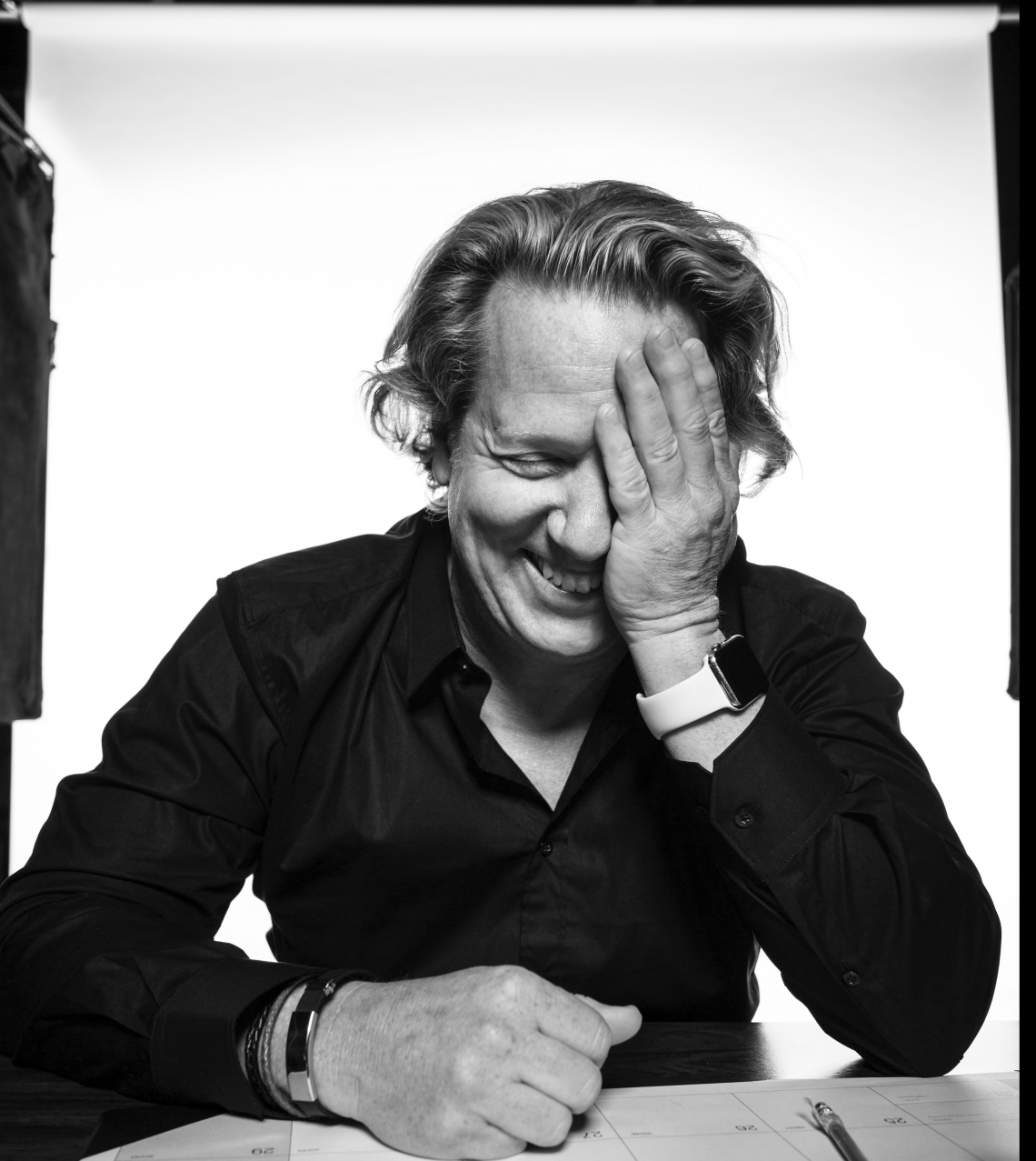 Scooter Pietsch is a playwright and Emmy-nominated composer and songwriter. Past readings and productions of his plays have included performances by Tony & Emmy-winner Bryan Cranston, Tony-winners Stephanie J. Block, Cady Huffman, Faith Prince and Michelle Pawk. Tony-Nominees Chad Kimball and Marc Kudisch. Also, Jack Coleman, Brandon Dirden, Sebastian Arcelus, Spencer Grammer, Justin Bartha, Nancy Travis, Allison Mack, and many others. His play One Night Standoff is currently being made into a movie. As a composer, Scooter’s underscore, themes, and songs have appeared in hundreds of television series and thousands of episodes. Some of these include Pretty Little Liars, Burn Notice, All Dogs Go To Heaven, Greek, American Idol, Sex And The City, Keeping Up with the Kardashians, and So You Think You Can Dance. He has also created and executive produced shows for ABC, FOX, Lifetime, VH1 and E!.