A shortened LIVE version of Verdi's most famous opera, La Traviata, highlighting the most important musical numbers linked by compelling narrative.
The production is about an hour and a half and consists of three singers, a narrator, conductor and string instruments. La Traviata tells the story of the beautiful but frail courtesan, Violetta Valery, who finds love for the first time in the devoted Alfredo. But her idyllic existence with him is soon challenged by his father Germont who demands that she leave Alfredo as it is disgracing their family. This tragic love story is based on Alexandre Dumas’ La Dame Aux Camélia. 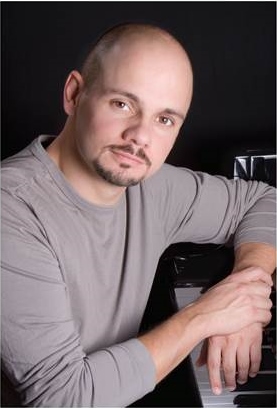 David Guzman (Alfredo), the Colombian tenor, is quickly rising in the large arena of opera and oratorio. With reviewers praising his exquisite beauty of tone and impeccable musicianship, audiences are keeping their eye on the up and coming tenor as he recently thrilled them in his portrayal of Rafael of Foglia in Martinez's To Cross the Face of the Moon with Lyric Opera of San Diego, Lyric Opera of Chicago, Houston Grand Opera, performances at the  famed Theatre du Chatelet in Paris and this fall with Arizona Opera. Guzman made his Carnegie Hall debut as a soloist in Misa Azteca by Gonzalez with Mid-America Productions followed by performances of Mozart's Coronation Mass at  Alice Tully Hall and Mozart’s Vespers at Avery Fisher Hall with DCINY in New York City. Other credits include The Duke in Rigoletto with North Shore Opera Festival in New York, Rodolfo in La Bohème with Opera in the Heights in Houston, Nemorino in L’elisir d’amore with Divaria Productions, and Rinuccio in Gianni Schicchi with Salt Marsh Opera. This season Mr. Guzman will join Tampa Opera as the Duke in Rigoletto. 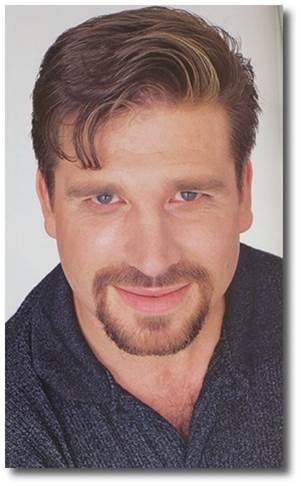 Michael Nansel (Germont), is an award winning singer and actor. Best-known as an opera singer, he is also an accomplished recitalist and concert artist, and appears frequently in musical theater classics. Between Opera and Musical. He was the Wichita Grand Opera Singer of the Year in 2012 and was the 2003 dual winner of the Washington Area Theatre Community Honors for Outstanding lead actor in a musical and Outstanding Featured Actor in a Musical. He has also twice been a member of Casts nominated for Helen Hayes Awards. His voice has been described as “stentorian”, “rich” with “great vocal and emotional power”. Nansel possesses a diverse repertoire ranging from the comedic Don Giovanni (Don Giovanni) and Belcore (L'Elisir d'Amore) to the dramatic Count Di Luna (Il Trovatore) and Escamillo (Carmen). Among his most widely acclaimed roles are the Di Luna (Il Trovatore), Iago (Otello), as well as Malatesta (Don Pasquale), Danilo (The Merry Widow), and the Title Character in Sweeney Todd. He has been conducted by several Maestros of note including; Julius Rudel, Plácido Domingo, and Eugene Kohn. Directors of note include Stephen Lawless, Jonathon Loy, Jayme McDaniel, James Marvel and Scott Schwartz. He has shared the stage with Joyce DiDonato, Salvatore Licitra, Yunah Lee. 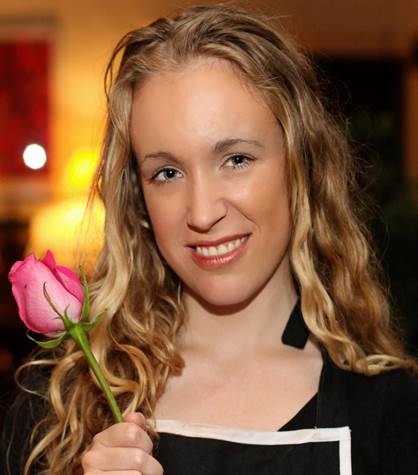 Ashley Bell (Violetta) has been performing from an early age, starting at age 9 as a member of the Metropolitan Opera Children’s Chorus and making her Off-Broadway debut at 16 in the world premiere of the musical The Golden Touch. Ms. Bell has since performed as a soloist in the United States, Italy, Spain, France and Russia.  Recent performances have included Beauty in Giannini’s Beauty and the Beast, Mimi in La Bohème and Katrina in Legend of Sleepy Hollow with Di Capo Opera, the soprano soloist in the Italian Cultural Institute and the Basilica of  St. Patrick Old Cathedral’s commemoration of the 175th Anniversary of Lorenzo da Ponte, Dorohée in the U.S. premiere of Offenbach’s La Bonne D’Enfant with Salome Chamber Orchestra, Susanna in Le Nozze di Figaro with Teatro Lirico D'Europa and Opera New Hampshire, Violetta in La Traviata with the Hawthorne Symphony, Serpina in La Serva Padrona Off-Broadway and Molpe in Choreo Theatro’s world premiere of the Odyssey at the 92nd Street Y. Ms. Bell is a Phi Beta Kappa graduate of Yale University and speaks five languages fluently. She is a recipient of Yale’s  Browne Irish Performing Arts Award and of a Scholarship Award at the Crested Butte Music Festival. Upcoming  performances are to include Donna Anna in Don Giovanni in the Narni Festival in Italy with the Orchestra Filarmonica di Roma and Norina in Don Pasquale in Spain. 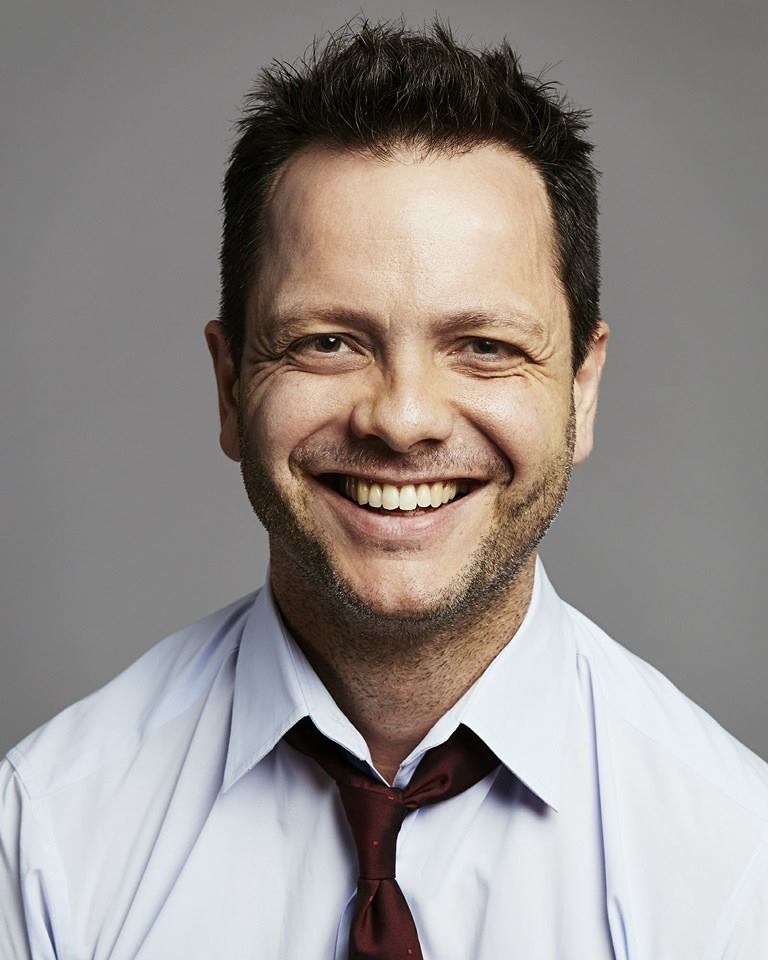 Anton Armendariz Diaz (Stage Director) is the artistic director of La Rioja Lirica opera company in Spain. His directing experience began in short videos, being a finalist for the productions of Serjei and Imprudencia in the Barcelona Film Festival. He directed several documentaries about climbing in the Himalayas and is currently preparing a remake of the film Paranoia to be shot in New York next year. He studied film direction with Eduardo Gil and interpretation with the Professor of the Institut de Teatre de Barcelona, stage director Jordi Godall. His passion for music soon led him to form the company Rioja Lirica where he has directed many successful productions including, L’Elisir D’Amore, Don Giovanni, Cosi Fan Tutte, El Barberillo de Lavapies, La Voix Humaine, Mozart’s Dream (a show based on the Da Ponte trilogy), La Traviata, Las Heroinas de la Zarzuela and La Dolorosa. This version of La Traviata has been presented in Spain already to great acclaim as opening for the Artefacto young festival in Logroño, Spain. 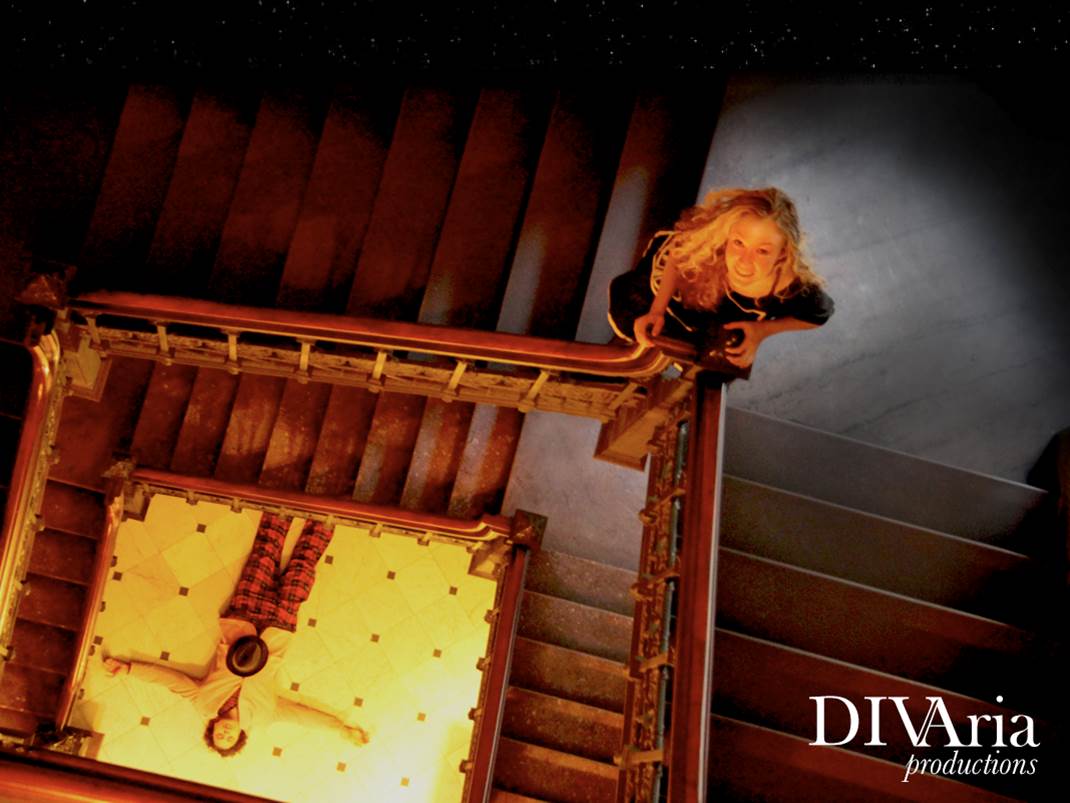