In Case You Hadn’t Heard: A Conversation Between America’s Past And Its Promise

Presented in partnership with Eastville Community Historical Society and the Southampton African American Museum, In Case You Hadn’t Heard: A Conversation Between America’s Past and Its Promise is a provocative and unvarnished look at issues surrounding race in America. The world-premiere theatrical presentation is adapted and directed by Reggie D. White, and stars Darryl Gene Daughtry Jr, Crystal Dickinson, Jason Veasey, and Clarissa Vickerie. The evening will include a talkback between the director and the actors, led by Dr. Georgette Grier-Key of Eastville Community Historical Society.

The adaptation sources found text to draw on the words of twenty African American thought-leaders of the past and present. Their words are brought together to create a “conversation” between a group of four actors, as they candidly discuss what it means to be black in America. As words from the past and hopes for the future collide, a frank and forthright dialogue pours forth, sounding a call to action.

This presentation includes language that may be upsetting to some viewers. 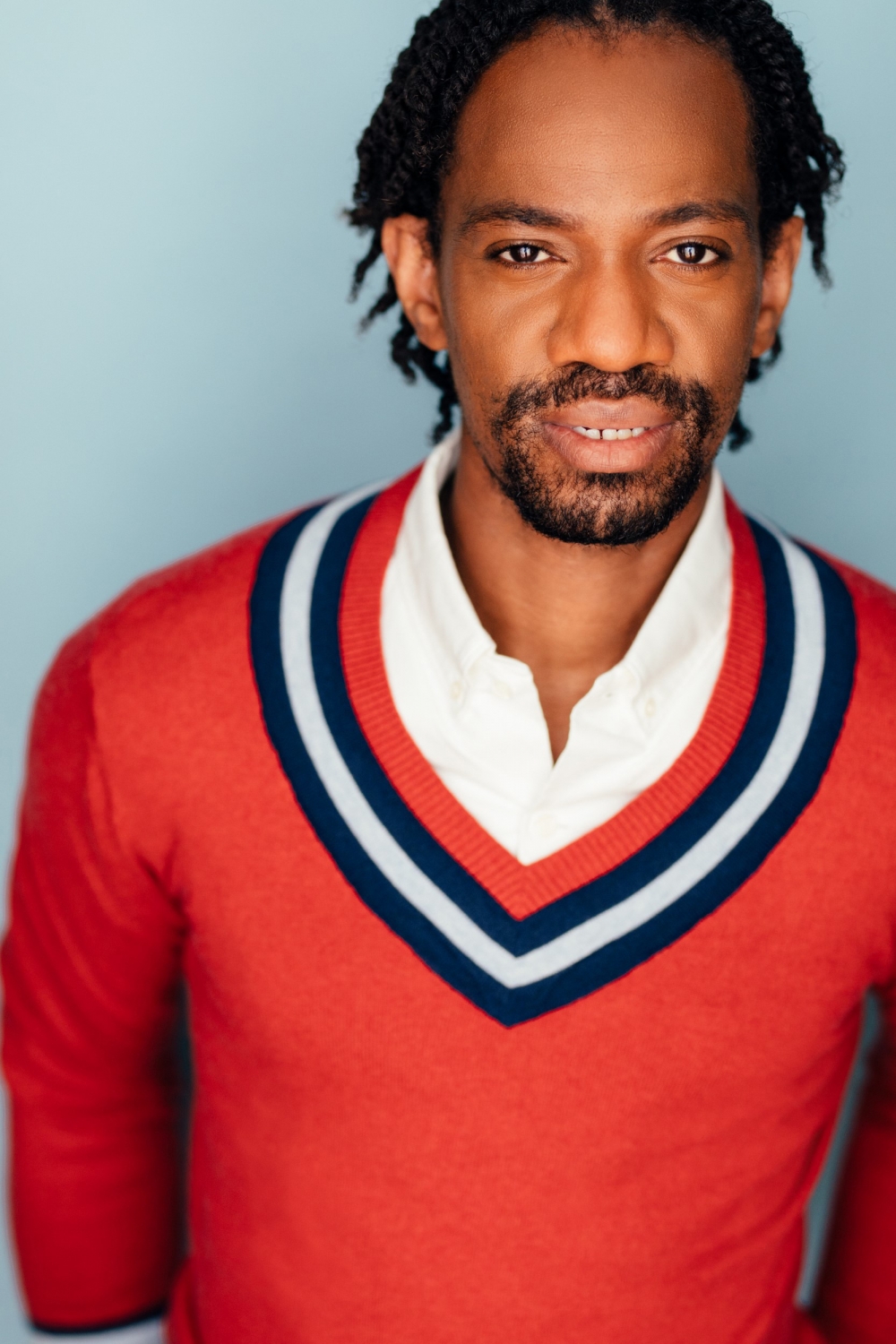 Reggie D. White is a New York-based multidisciplinary artist and educator who most recently appeared in the Vineyard Theatre's virtual piece, Lessons in Survival, which he co-conceived. Before Broadway began its indefinite shutdown, he also appeared in the 11-time Tony-nominated two-part epic, The Inheritance. Other acting credits include NYTW, The Public Theater, 59E59, Arden Theatre, Berkeley Rep, and La Jolla Playhouse. As a director, his work has been featured at Bay Street Theater, The Public Theater, Atlantic Acting School, New York Winterfest, Bay Area Children's Theatre, Berkeley Playhouse, AlterTheatre Ensemble, and more. He is an alumnus of the Atlantic Acting School, where he now serves as School Artistic Director, a recipient of the TBA TITAN Award, the TCG Fox Fellowship, and is a company member of The Williams Project, a living wage theatre company.reggiedwhite.com. 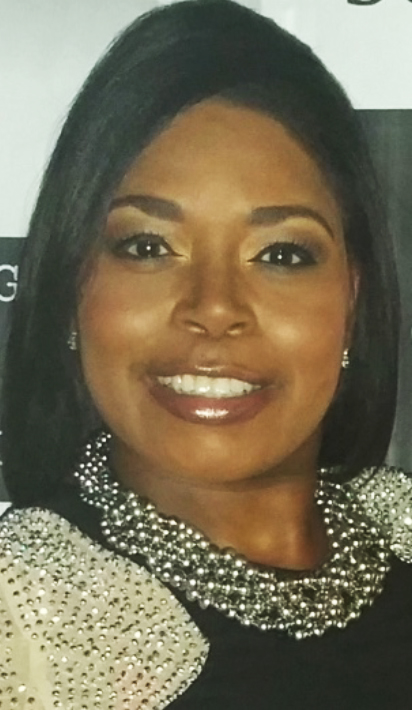 Dr. Georgette Lovette Grier-Key is currently the inaugural Executive Director of Eastville Community Historical Society. Ms. Grier-Key is a National Trust for Historic Preservation Diversity Scholar and an Arcus Fellow, and is the President of the Long Island Historical Societies, previously called the Association of Suffolk County Historical Societies (ASCHS). Under her leadership the organization has expanded their geographic territory from Montauk to Brooklyn and successfully applied for an organization name change with approval from the New York State Board of Regents. As a founding member and lead organizer of the Pyrrhus Concer Action Committee her continued work led to the purchasing of the Concer property and continued rebuilding of the formerly enslaved Pyrrhus Concer’s homestead in the heart of Southampton Village. Historic African-American communities Sag Harbor Hills, Azurest, and Ninevah (SANS) in Sag Harbor recently achieved national and state historic designations, to which she served as the lead advisor. 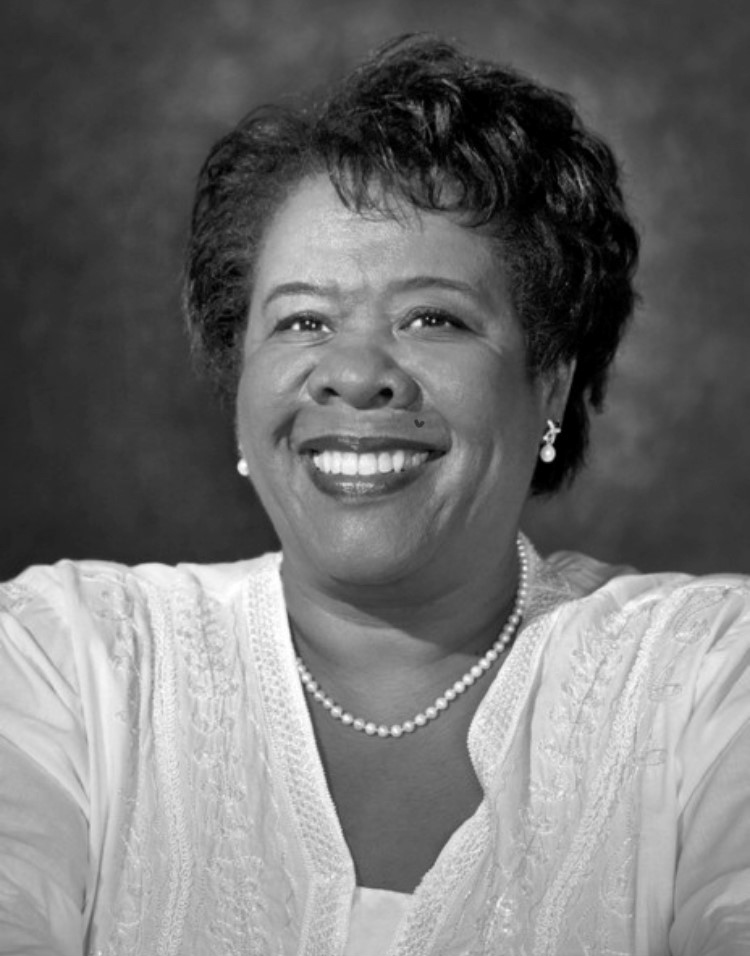 Born and raised in Southampton, Brenda Simmons earned her Bachelor’s Degree in Community Human Services with a Concentration in Advocacy from SUNY Empire State University. She was hired as the Director/Family Development Worker for Econonic Opportunity Council of Suffolk, empowering single moms, while obtaining her Family Credentials from Cornell University, and Doula Certificate. From 2005-2015, Brenda was the Assistant to the Mayor and Recording Secretary in the Village of Southampton. She is Founder and Executive Director of the Southampton African American Museum (SAAM) located in the Village of Southampton, which has its home in a former restaurant/jute joint/barbershop/beauty parlor originating in the late 1940s. A place well known as “The Gathering Place” for Blacks at that time. The museum’s mission is ”To Treasure the Past, Tend to the present and Transform the Future."

Brenda is the producer/host of her own local TV-show, VOW: Voices of Wisdom, as well as the Founder of the Pyrrhus Concer Action Committee (PCAC), which was formed to preserve the homestead of Pyrrhus Concer, a former indentured servant/legendary whaler/entrepreneur/philanthropist born in the Village of Southampton in 1814.

Brenda spends her winters in the beautiful Caribbean where she enjoys painting, photography, writing poetry and working on several books. Brenda Simmons is a vibrant strong independent Sistah who loves life and joyfully proclaims, “I am Love!” As the midsummer sun beats down on a sleepy seaside town, Daniel and his grandfather search to find new life after the death of their family’s musical matriarch. Just when Daniel’s vacation nears unbearable, along storms the biggest bully in Rhode Island: Izzy Rizzo. What ensues is a tenderly cynical comedy about teenage romance, taking chances, and the true meaning of a summer home. The Complete Unknowns: A Two-Night Celebration of the Artistry of Bob Dylan
Category: Special Performances September 9 and September 10

The Complete Unknowns return to Bay Street on Harborfest Weekend for their only East End performances of 2022. Two nights of music celebrating the artistry of Bob Dylan. Two unique concerts. No songs repeated.