In the mid-20th century, the race to find the structure of DNA is on. Double Helix tells the story of Rosalind Franklin, a brilliant scientist who will stop at nothing to make one of the greatest discoveries of all time. But in a race, anything can happen, and hearts and minds are challenged and changed forever. 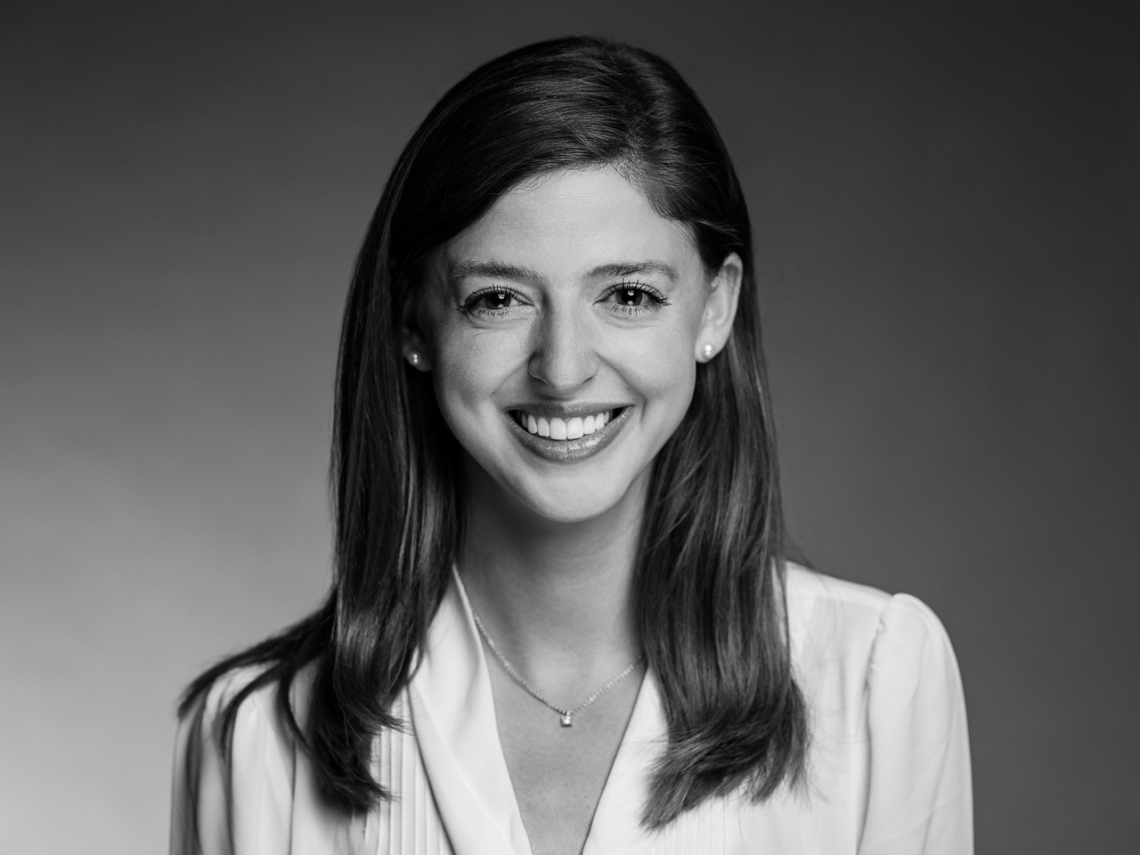 When not writing musicals, Madeline enjoys reading, walking in Central Park, and volunteering.  She is an active volunteer with Central Synagogue’s unhoused breakfast program and the founder of a 2020 voter registration/Census count initiative for the New York unhoused community.  In 2018, Madeline created the Blair School of Music Student Citizen Award given to a female student demonstrating excellence in personal character and contributions to the community.  Madeline sits on the Alumni Board of the Vanderbilt University Ingram Scholarship Program, of which she is a proud alumna. She is an original member of the music department of the Broadway production of Hamilton.

Madeline is a member of ASCAP and the Dramatists Guild. She is represented by Chris Till at Verve Talent and Literary Agency. @madelinesmyers