Legendary and acclaimed comedian Julia Scotti will perform live on the Bay Street stage as part of the return of Comedy Club, Bay Street’s showcase of talented comedians and storytellers, with special guest opener Anita Wise.

Julia is a seasoned veteran of the standup scene, having performed across the country and in specials on NBC, Showtime, and Comedy Central.

Julia Scotti is a remarkably busy lady. In addition to performing standup in top venues coast to coast, you may have seen her on the Today Show with Hoda and Jenna and on Showtime where she was featured on the More Funny Women of a Certain Age special. Or, it might even be in, Susan Sandler’s acclaimed documentary Julia Scotti: Funny that Way, now streaming. This year saw Julia starring as Joy in the short film drama Relatable Joy, and she recently scored a cameo in the Judd Apatow/Universal Pictures film Bros, starring Billy Eichner for release next year.

As if that weren’t enough, her latest comedy album for 800 Pound Gorilla Records titled Primal Cuts is out now and her Dry Bar Comedy Special is coming soon. Her first album, Hello Boys, I’m Back! is still climbing and available for download. Her press kit continues to grow monthly with the latest being a featured interview in HUSTLER Magazine October 2021 issue. Simon Cowell said, “you genuinely made me laugh!” and Julia continues to remain a fan favorite of America’s Got Talent audiences around the world. She has been named one of the Top Five Transgendered Comedians in the Country by Advocate Magazine. Find out why Deadline, the industry magazine, has called Julia “Our Next Betty White.” For more info, go to juliascotti.com. 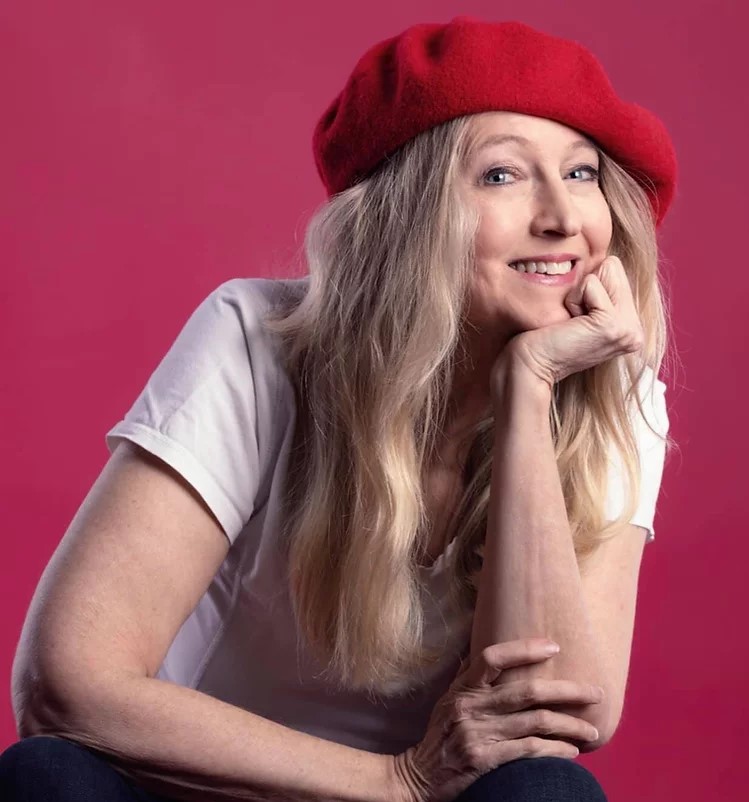 Anita Wise is an American stand-up comedian and actor who has made numerous television appearances including the Tonight Show with both Johnny Carson and Jay Leno. She has also been seen in several Seinfeld episodes and numerous cable shows. Anita has been featured at the Just For Laughs Festival in Montreal, performing comedy in both English and French. Her humor is uniquely funny, personable, and down to Earth. Just for the record, she likes cake!