All Star Comedy with Joseph Vecsey Since it began, the series has been headlined by stand-up veterans and fresh faces alike, growing to become the East End’s premiere live comedy series. Vecsey himself has been selected as one of Comedy Central’s Comics To Watch, has toured with Adam Sandler, David Spade, and Rob Schneider, and has worked as co-producer on Sandler’s Netflix special, 100% Fresh. He is also producer of Netflix’s The Wrong Missy, in which he stars. 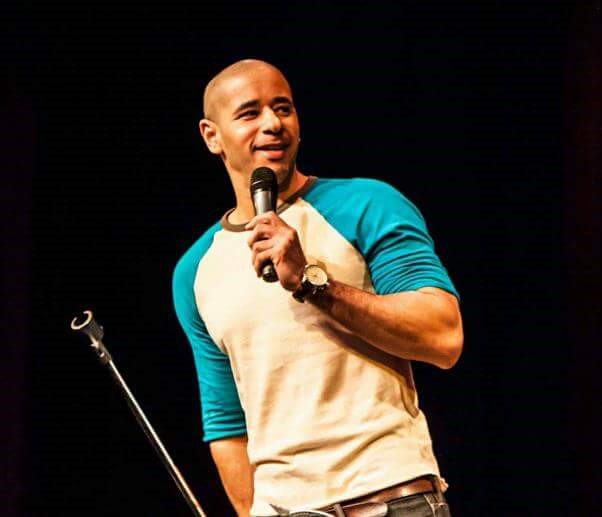 Dino Vigo is one of todays most refreshingly pure comics with uncompromising wit and a minimalists approach to the mic. Born of a mixed race union, Dino says his make up was a huge influence to his comedic outlook given his access to both his fathers Black/Latino culture and mothers' Russian Jewish decent enabling him a broad comedy palate that has only augmented his natural abilities. 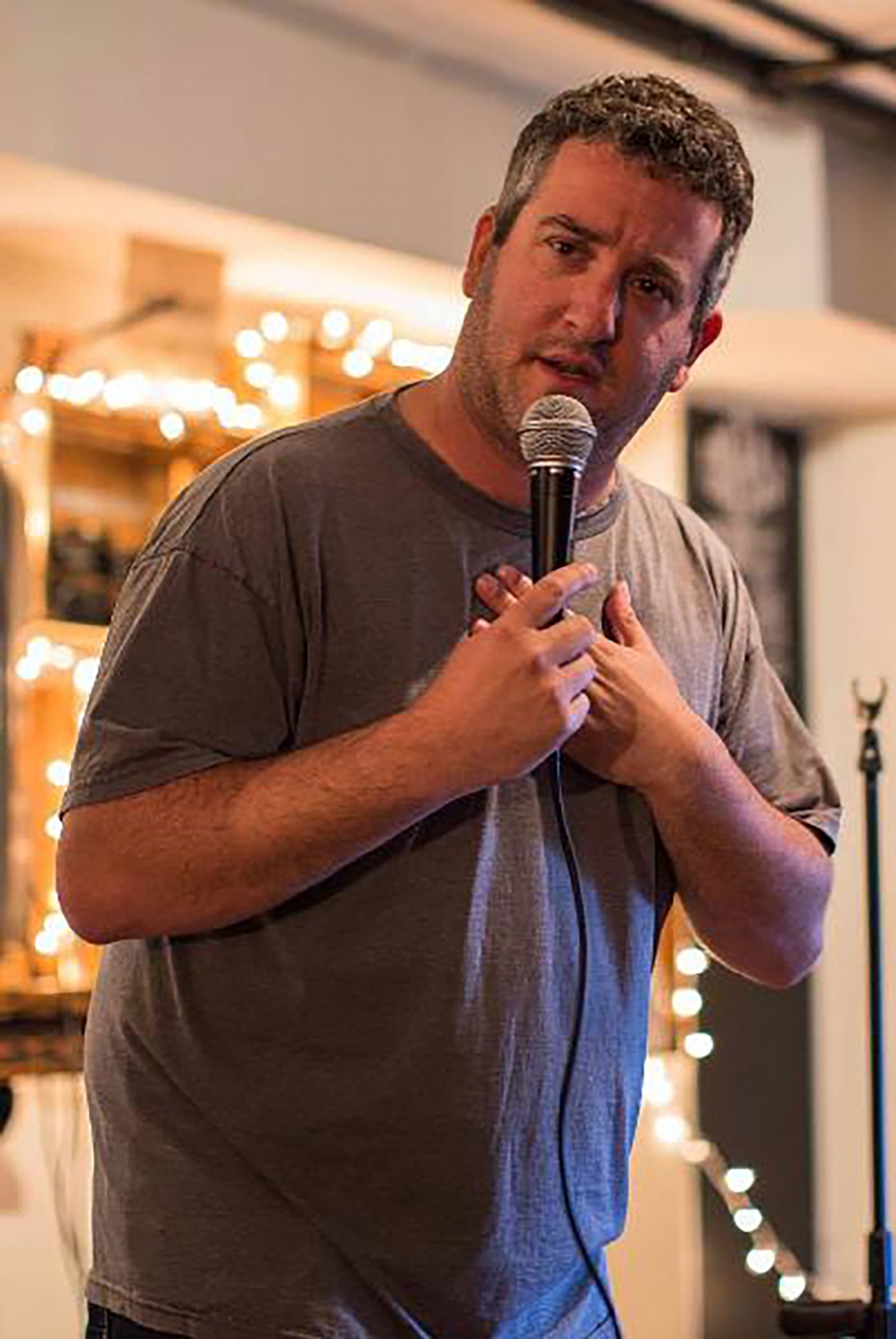 Ken Krantz started in stand up in 2009 and quickly became a fixture on the Tri-State comedy scene, where he gained a reputation as a no-holds-barred joke writer. He released his debut stand up album, No Punchline Required, in 2016, and is the co-host of the podcast Why Bother? with Ritu and Ken. He has been seen on The Anthony Cumia Show, and jokes he’s written have appeared on Comedy Central and NBC. He has also performed for the New York Comedy Festival. 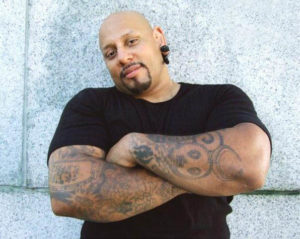 Dante Nero has performed at New York comedy clubs since 2000, where he has honed his stand-up skills that have made him into the comedian he is today. He’s been described as bold, philosophical, honest, and “funny as hell,” and has performed stand-up comedy all over the United States and abroad.