Joseph Vecsey All Star Comedy Show returns with the hottest up and coming New York comics! 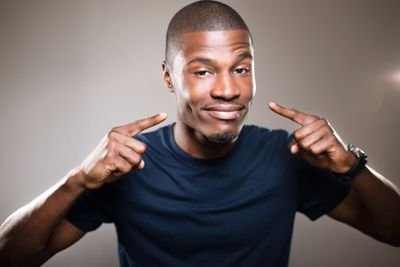 Neko White, a native of Harlem, Neko began his comedy career the first day of high school when a teacher asked if anyone in the class had a talent. Being a shy kid who never thought he would do stand-up, he felt inspired. “Something just came over me that said ‘Go tell jokes.’ I went up in front of eight people and it worked. It’s been comedy ever since.” Now a professional working comedian there is no stopping this twenty something from chasing his dream of being the best comedian he can be. Following in the footsteps of his favorite comedians Katt Williams, Chris Rock, Bernie Mac and Dave Chappelle. 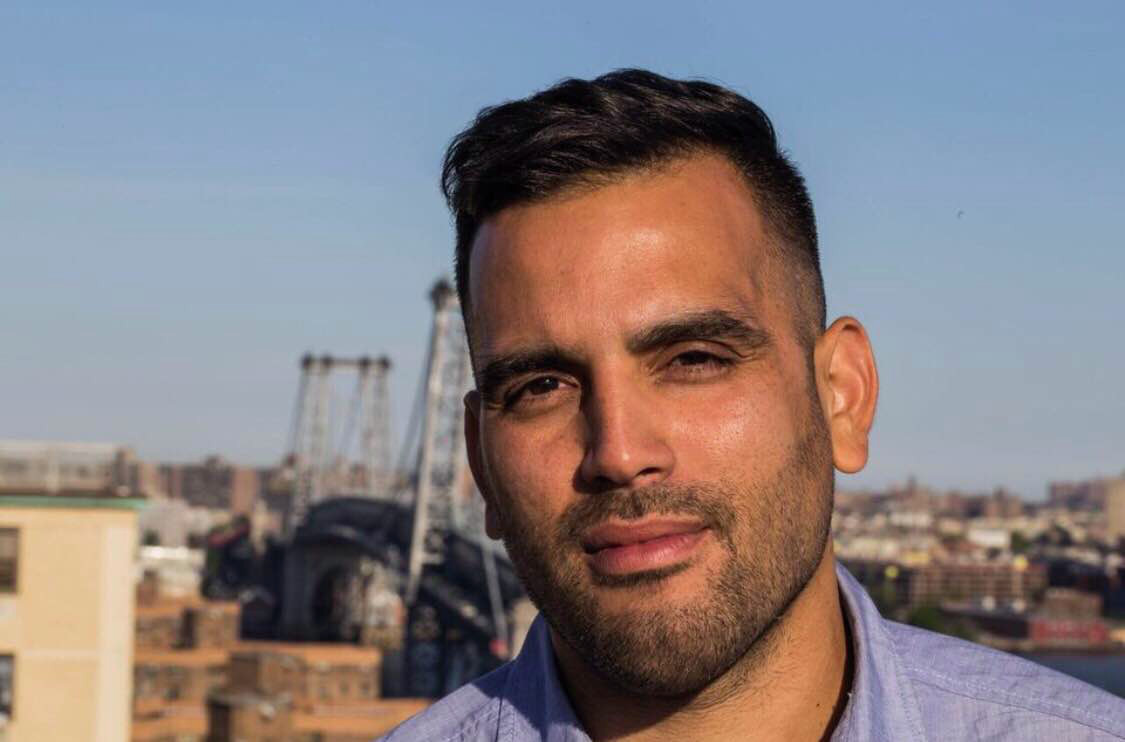 Kenny Garcia. "Kinda funny, kinda charming and kinda handsome" are the words Kenny Garcia's friends and family would use to describe him. But they all like using the word kinda! Kenny has been performing on stage now for almost 6 years but has been making those close to him laugh since he was a little kid. Growing up in the Lower East Side of Manhattan when it was still considered a tough place to live, Kenny used his humor to navigate his way through childhood. With his first crank phone calls to his mom's office at 8 years old pretending to be her important boyfriend she didn't have to teaching his daughter the importance of laughter. A natural storyteller, he will take you on a fun ride with stories of raising a little girl and some of life's unimportant things we still find very very important with a bit of exaggerated truth to it! "A fun, clean time!" a man once yelled at Kenny from across the street after one of his sets. Kenny wasnt sure if it pertained to his act or something else but thought enough of it to include it in this bio. Be sure to catch Kenny when he plays at a club or theater near you! It will be a fun, clean time...maybe!

Chris Clarke has cemented himself as one of the most enjoyable acts working today. He's appeared on BET's 106th Park, the Las Vegas Comedy Festival, and was The Runner up in New England's Funniest Comic Competition. Chris has also appeared on BET Comic View. He's appeared in countless independent films and sketches in addition to performing at Gotham Comedy Club, Caroline's, The Comic Strip, and clubs all over the Northeast. His Crazy Roomies tour is a favorite on the college circuit. Also being a comedic food critic as a member of Teamdaym, Chris is also known as C-Snacks'. The team has amassed over 30 million web views with their hilarious and original weekly food reviews on YouTube. 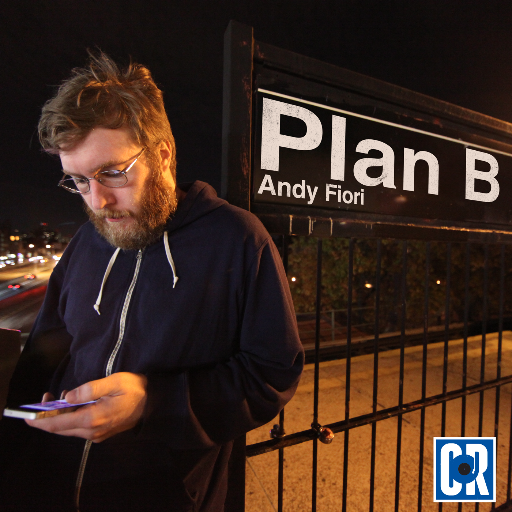 Hosted by Andy Fiori is a nationally touring Stand Up Comedian, Producer and On-Air Talent for Sirius XM Satellite Radio who lives in New York City. Regarded as one of the most dedicated and likeable comedians working today, Time Out NY described his act by saying his "clever style is always enhanced by his affable onstage manner."

This is adult comedy (Rated R)