Bob Dylan & The Band: A Tribute Bob Dylan's ten plus year association with THE BAND began in 1966 when The Band (then known as THE HAWKS) became Dylan's back up band. In 1967 they worked together on the legendary BASEMENT TAPES and what became THE BAND's legendary MUSIC FROM BIG PINK. This will be a very special evening with THE COMPLETE UNKNOWNS playing a 100% BOB DYLAN show and the HOODOO LOUNGERS (and friends) playing a tribute to THE BAND. 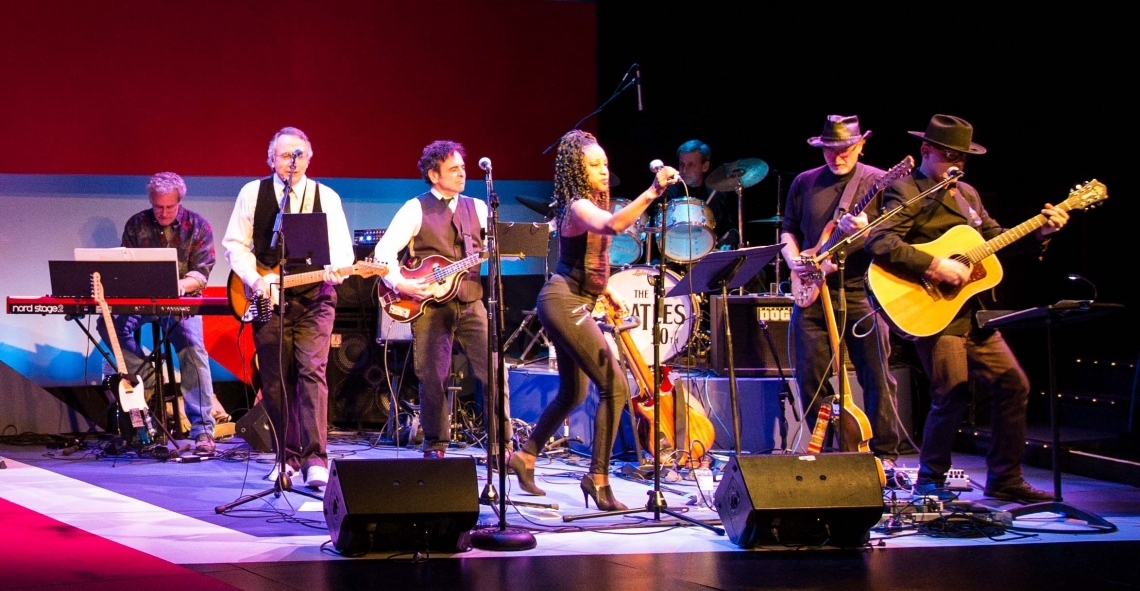 Some Members of The HooDoo Loungers at the Beatles vs. The Rolling Stones Concert (Photo by Jason Ruoff)